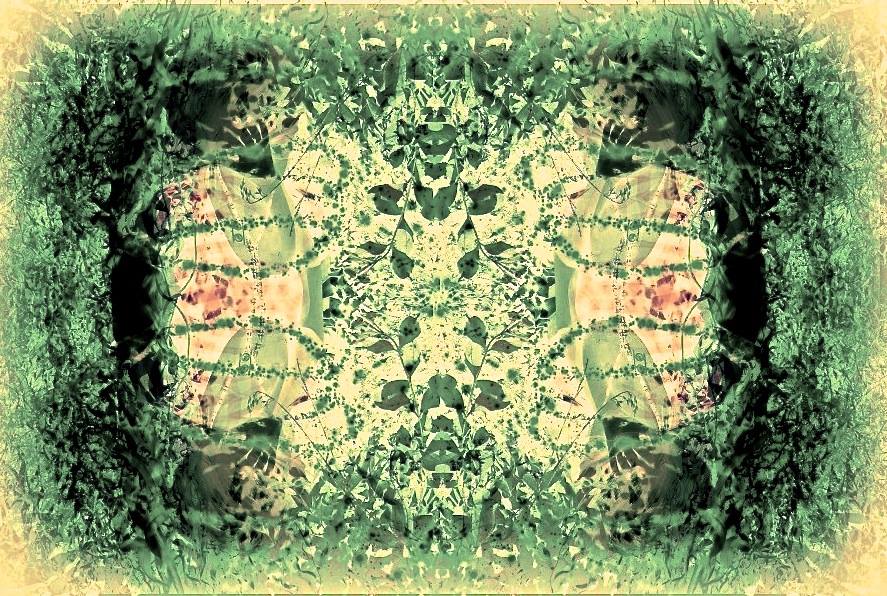 Well, here we go again with another crisis. BEDBUGS!!We had the pest control pros come out today and they gave us an estimate of $3000.00!!!! They were only found in one room and mainly in the couch and in the windows. Longtime readers will realize that this is a fictional number to me as there is NO WAY we could ever afford this...especially since they want the money at the time of service.

But we HAD to do something. So we have spent the day doing 10 loads of laundry, vacuuming at least 8 times, throwing away about 10 bags of trash and disposing of the couch itself! It was relatively new (about 2 years) and not inexpensive but it was rather cheaply made and was already having issues. By getting the couch--the main location of the bugs--out of the picture, even though we realize that this hardly solves the issue completely, we feel like we have them on the run. We are going to continue to vacuum the living room and its furniture daily, spray, and clean as much as possible in all the rooms!

The pros say you can't defeat them alone. But I've heard from people who have done it. What I'd like from you folks is to tell me some more success stories! What have you done to solve the issue when you couldn't afford the exterminators? What worked? What didn't? Best practices?

And now would be a good time to order something from our BOOKSTEVE RARITIES page or perhaps consider a donation via our Paypal DONATE button. We had just gotten caught up on the mortgage and now we've had to spring for the needed products for cleaning for this situation.
Sigh.

Seen here are a couple recent examples of Booksteve art. Postings may be sparse here for the next few days as we concentrate on at least getting this situation under as much control as possible. 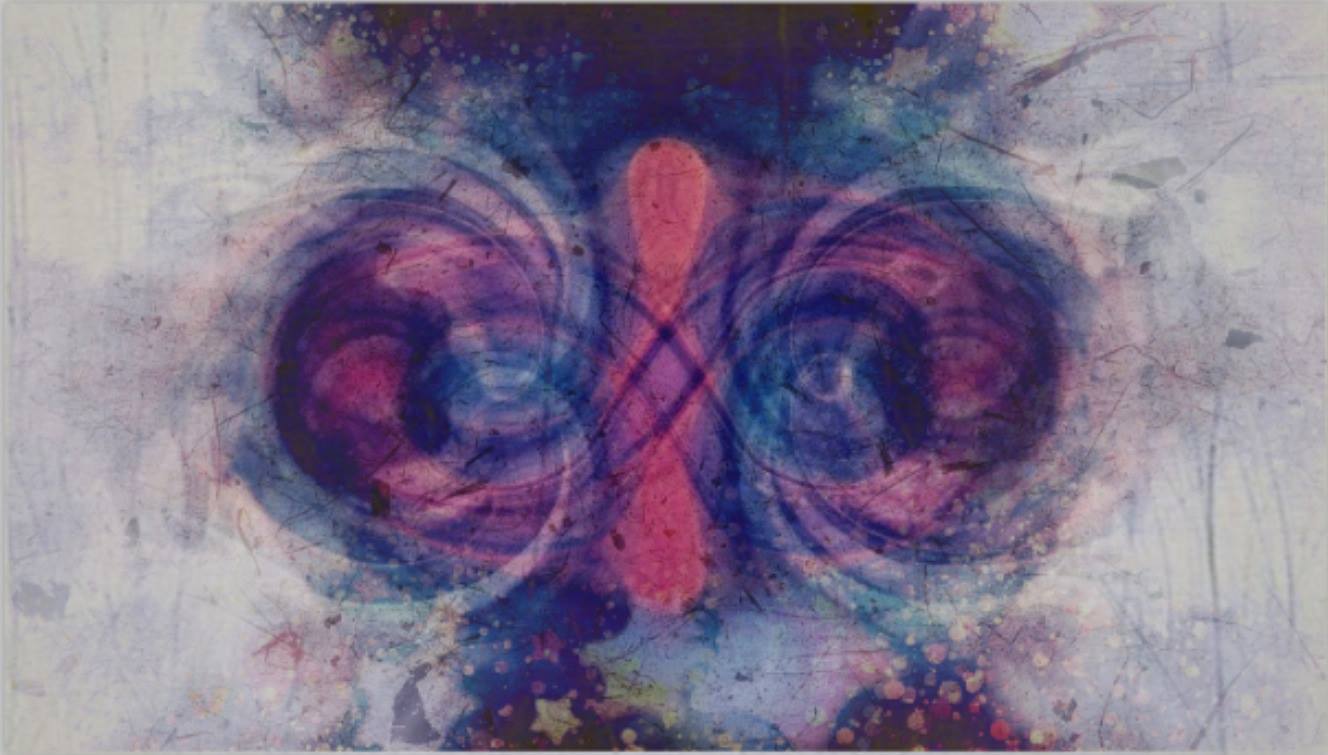