Batman, Viewmaster and Me 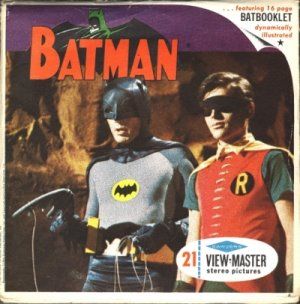 I was a latecomer to Viewmaster. Since the whole point of one was to provide rather a 3-D effect and I couldn't see 3-D, I just never bothered with it. But at some point, I traded some comics to a friend for an old one, mainly so I could get the BATMAN reels seen above! I also got a NANNY AND THE PROFESSOR set. But that was it. Other than that and a handful of stray travelogue reels that came as part of my trade I never had any more sets at all! 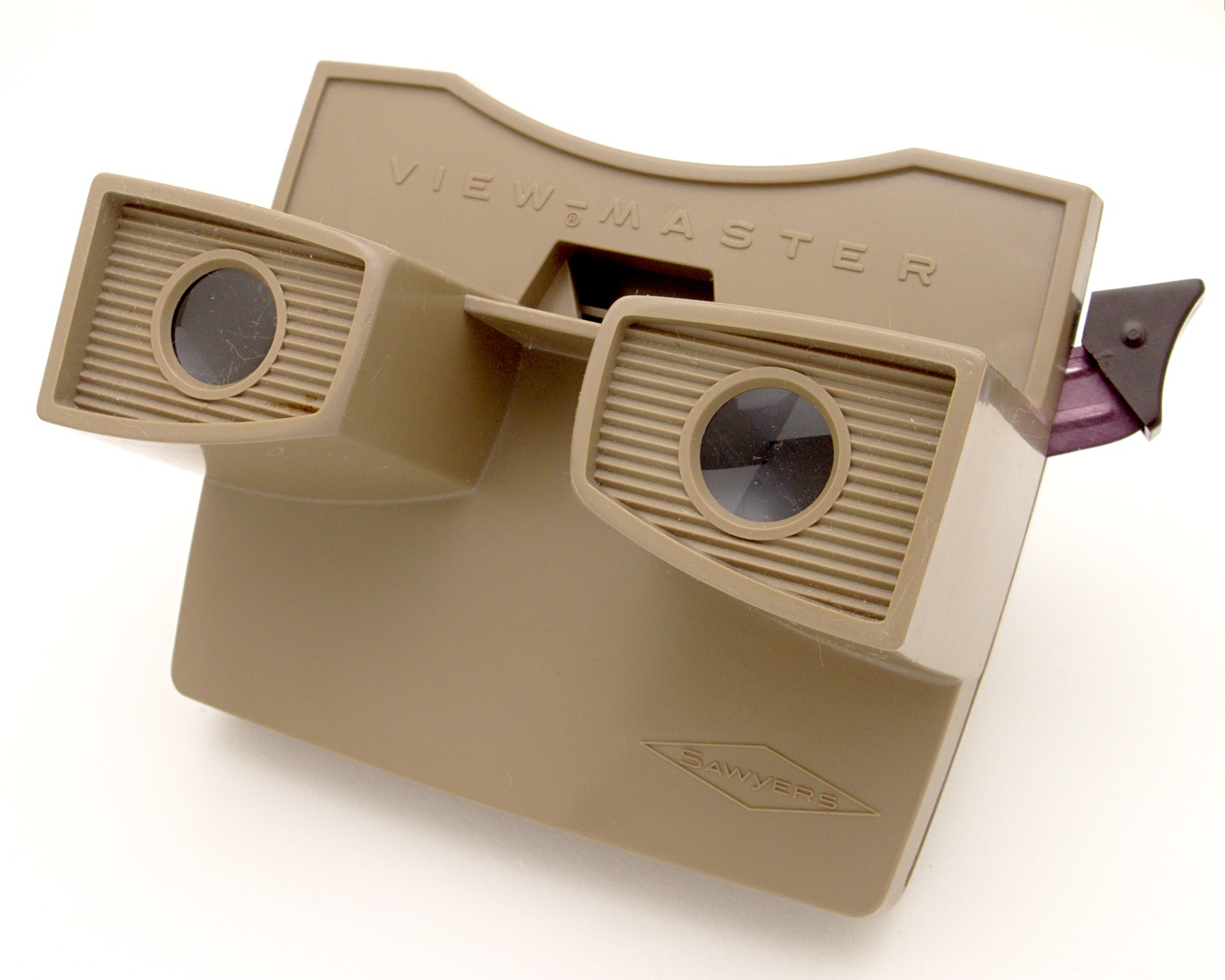 Posted by Booksteve at 7:04 AM