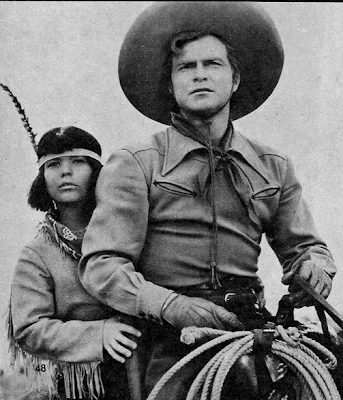 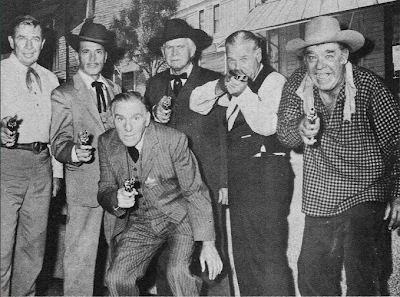 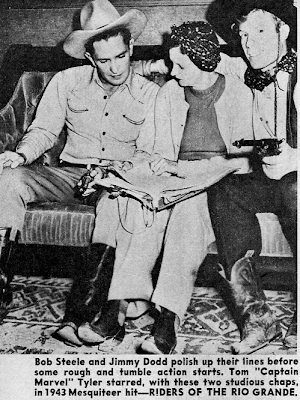 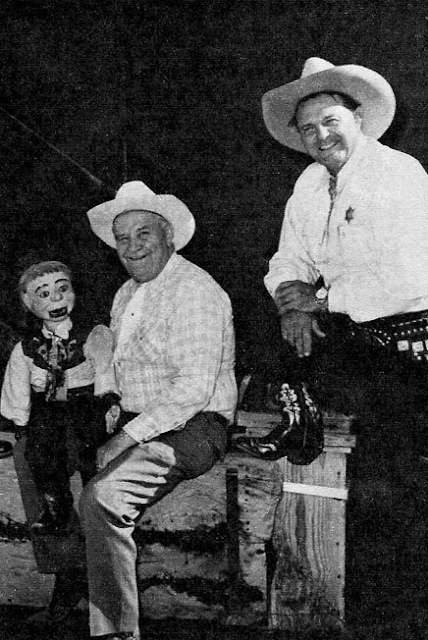 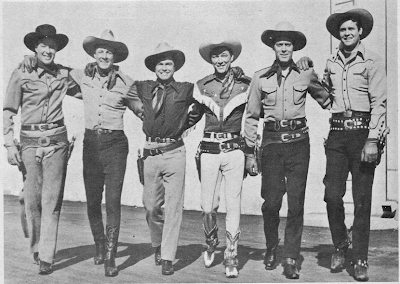 Alan Ladd in THE CARPETBAGGERS as Nevada Smith 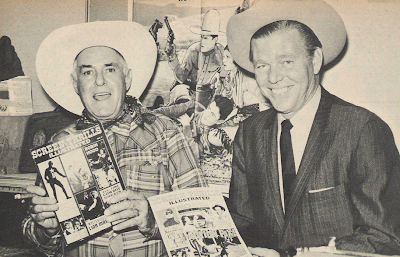 Ken Maynard on TODAY with Jack Lescoulie in the early sixties. 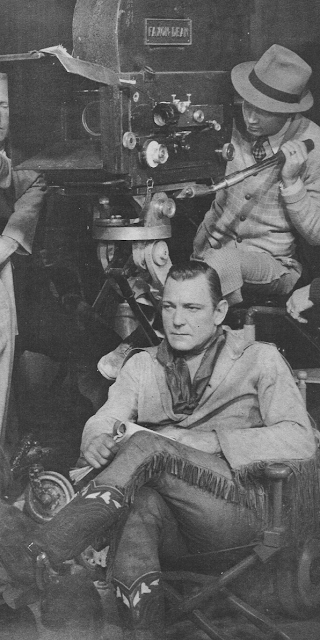 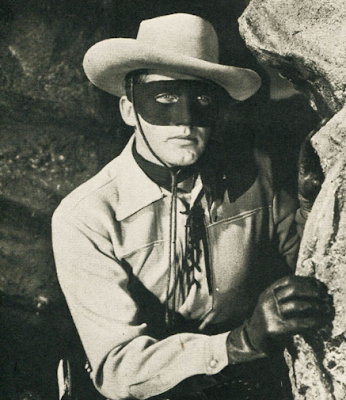 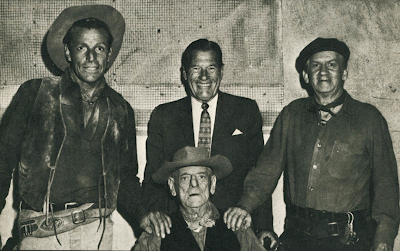