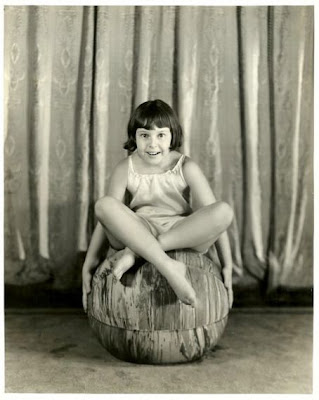 In the television age, child stars became a dime a dozen--interchangeable, expendable fodder to the Hollywood system. The rare unique ones stood out  but they have largely been cookie-cutter for the past half century or more. One of my favorite discoveries in my recent mining of online pop culture mags is Mitzi Green. 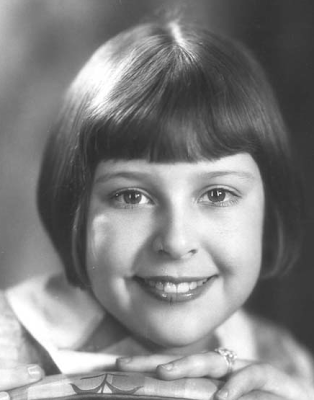 A talented singer and mimic, Mitzi was born in the Bronx in 1920 and, at age 9, took her talent, her gigantic smile and her accent to Hollywood where she played Becky Thatcher in TOM SAWYER and starred as the original LITTLE ORPHAN ANNIE! 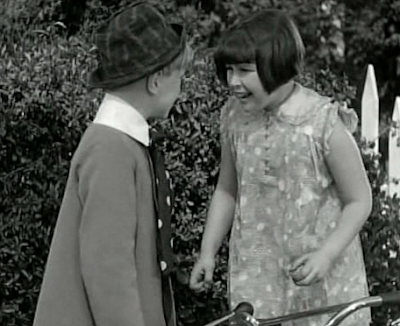 Mitzi matured a little too quickly for her own good, though. Seen above, in the classic SKIPPY with Jackie Cooper, Mitzi is eleven years old. Below, stealing the ending of the all-star THE STOLEN JOOLS short, she was also eleven. 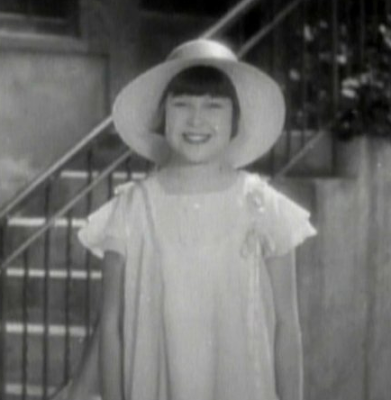 At twelve, below, one could see her maturing already in the Wheeler and Woolsey comedy, GIRL CRAZY. 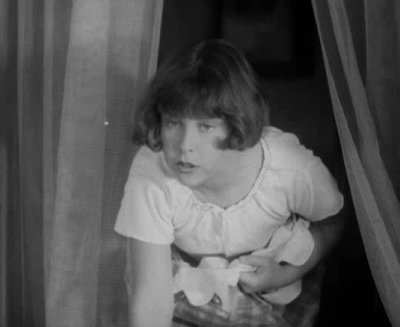 Here's the real killer! The image below is from the Jack Benny feature TRANSATLANTIC MERRY-GO-ROUND released in 1934! Mitzi in this picture...is FOURTEEN!!! 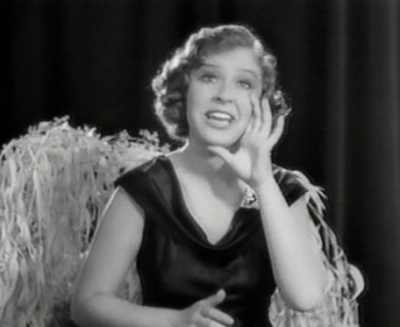 From that point on, she went onto the stage, her amazing career as a child star ended prematurely by puberty! Her one major return to films was in Abbott and Costello's LOST IN ALASKA, thankfully part of the set of DVD's I was recently given so I will be checking her out at age 30 soon. Sadly, Mitzi passed at age 48 in 1969 and is undeservedly forgotten today. Cute, funny, a good actress and a great laugh. If you get a chance, check out some Mitzi Green movies. 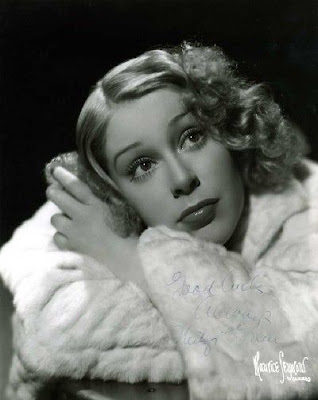 Posted by Booksteve at 3:23 PM