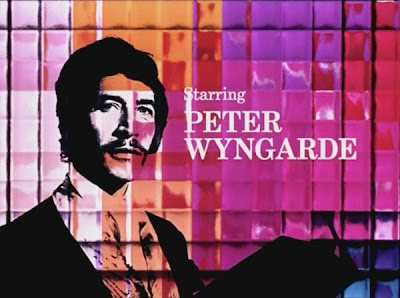 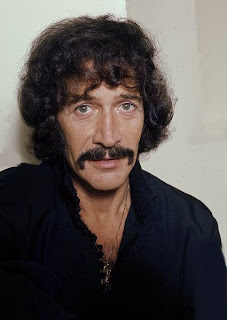 Peter Wyngarde has been in the news this week with the rediscovery of SOUTH, a British teleplay from 1959 believed to be the first gay-themed dramatic effort to air on television. If you're in the US, you may not be familiar with Mr. Wyngarde but he is a performer of some depth and renown in the UK. He sang opposite Lucille Ball in her LUCY IN LONDON TV special in 1966. He was the new Number Two in THE PRISONER. He appeared memorably in many well-known TV showsTHE AVENGERS, THE CHAMPIONS and even DOCTOR WHO, all the while maintaining a presence in the classier productions for which British television is known.

It was DEPARTMENT S, though, that made Peter Wyngarde a star in 1969. The series dealt with a secret Interpol group brought in to investigate "unique" crimes. Wyngarde's Jason King character was a mystery author who acted as a consultant to the group. The character stood out from the fairly standard look of the rest of the show by  nature of his poofy hair, Sgt Pepper-style mustache and increasingly flamboyant fashion choices.  He was a cocky, egomaniacal ladies man who ended up becoming popular enough to merit his own 26 episode spin-off series, JASON KING after two series of DEPARTMENT S.

By the time he got his own show, the character, although still played straight, seems increasingly a parody and is often said to be the basis for Mike Myers' Austin Powers character. At the peak of his success, Peter Wyngarde was mobbed in public by fans, had comics characters based on him and put out a bizarre and ultimately controversial record album! 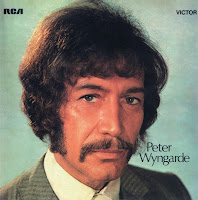 Wyngarde's career was quickly derailed just a few short years after JASON KING left the air when he was arrested on a couple of "public indecency" charges which also served to reveal the star's homosexuality. Although widely known in the industry--Wyngarde had been a companion to fellow actor Alan Bates for a decade at one point--like many stars, he had kept the fact a secret from the public. While such a revelation today might not have hurt his career, at the time it led to two bankruptcies. 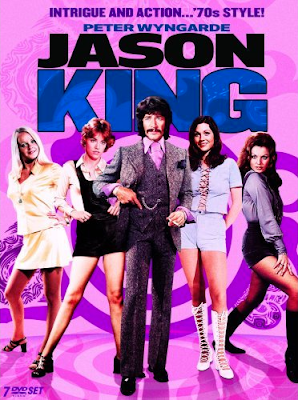 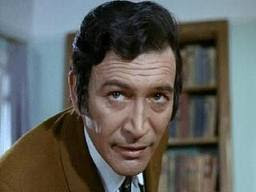 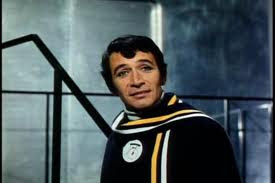 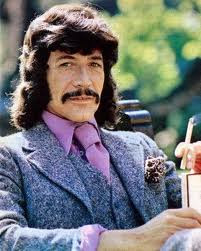 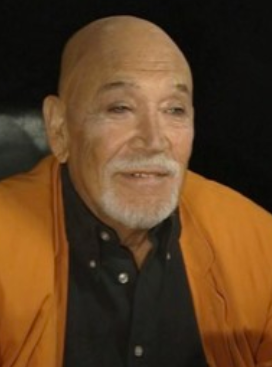 Ultimately stage work--both acting and directing--became his passion with the occasional return to television screens, the last time being in a SHERLOCK HOLMES story in 1994. Eighty years old as of this writing, he was last seen in special features recorded for THE PRISONER DVD's of a few years back. Surprisingly, with his landmark TV appearance in SOUTH in the news, he has not been publicly heard from. At least not yet.
Posted by Booksteve at 4:16 AM