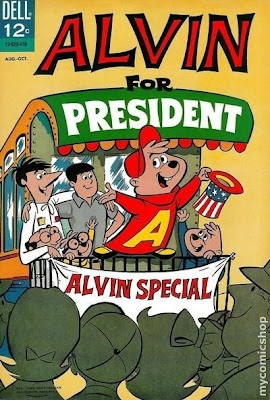 If you don't exercise your right to vote tomorrow then you have lost some of my respect. People have fought and died both to get that right and then to protect it! Yes, I've heard all the arguments about how it doesn't mean anything and one candidate is the same as the other. I think any informed voter knows that isn't true. 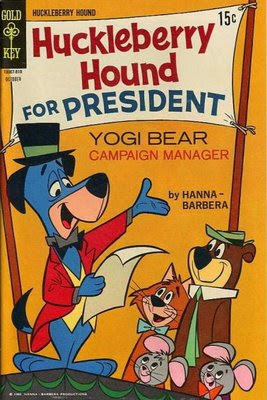 I'm voting for Barack Obama. I've been unhappy with a number of his choices and decisions and frustrated that change hasn't come overnight. But I've also watched as the Republicans have publicly crowed about blocking all of the President's attempts at real change. 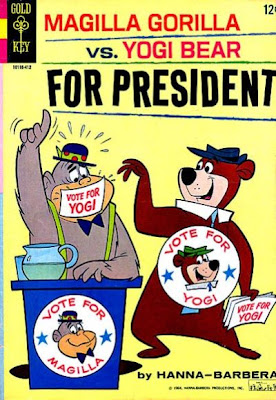 If you've paid attention and kept informed as to what's been going on in this country and the world, to me the choice is obvious. 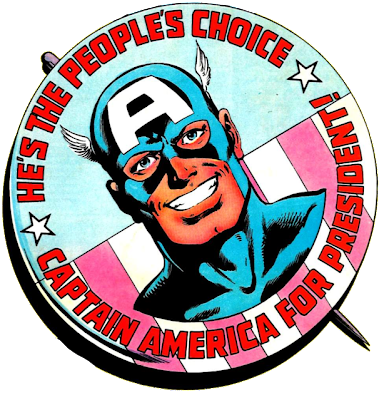 BUT...if you've paid attention and reached a different decision than mine, I respect that! VOTE! If you genuinely feel that Mitt Romney would make the better President and create the real change we need, and aren't just saying that because FOX NEWS or Talk Radio told you to, I can respect that even though I disagree 100%. 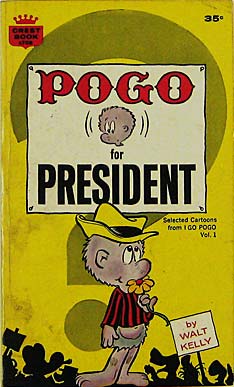 But VOTE, dammit! Not voting helps no one. It doesn't send a message. It simply shows apathy. If you vote Democrat or Republican, I will respect you. 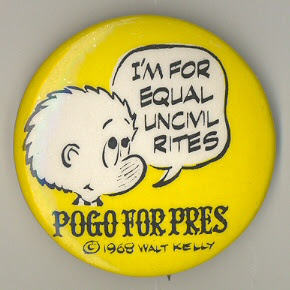 But seriously, look on the Internet. Look at the candidates' positions and statements and accomplishments and think for yourself. 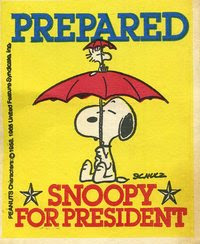 And while you're at it, there are a lot of non-Presidential issues on various ballots that are pretty important, also. You shouldn't be blind-sided when you see them on your ballot tomorrow. Read up on them, too. 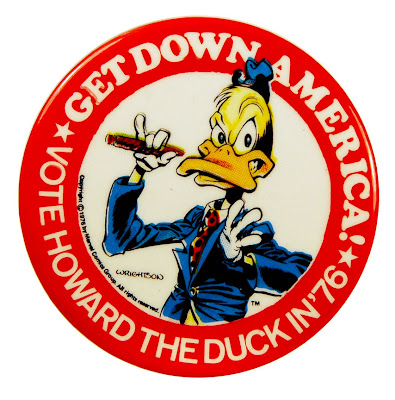 Posted by Booksteve at 1:45 PM