Spider-Man Film Posters From the Seventies 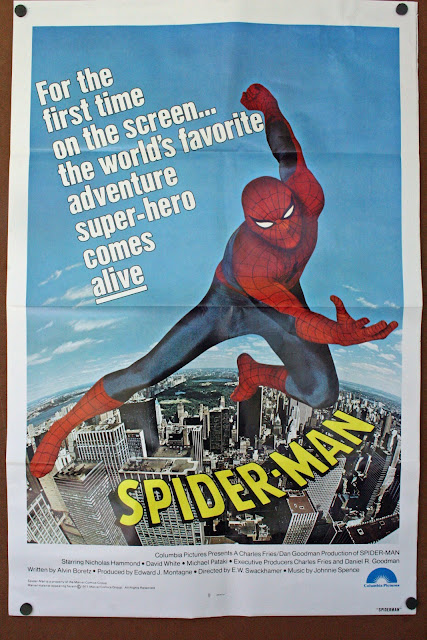 Unless you count Don Glut's fan film from the sixties, the honor of being the first movie Spider-Man goes to SOUND OF MUSIC veteran, Nicholas Hammond. Hammond's late seventies TV Spidey met with minimal success on the air in spite of following in the big, green (as in dollars) footsteps of THE INCREDIBLE HULK. He did a bit better overseas, however, when the pilot film was released in theaters as a feature film. Well enough that a couple of sequels were produced by editing together episodes of the series itself. 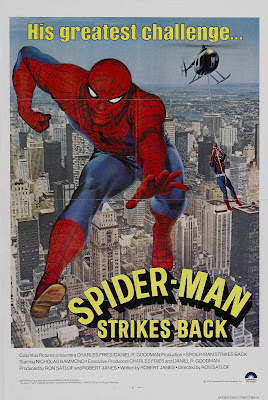 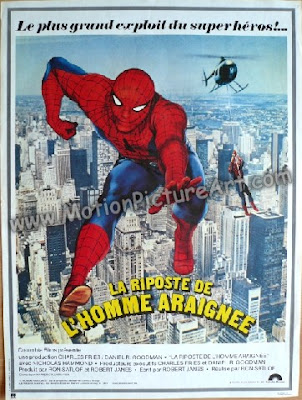 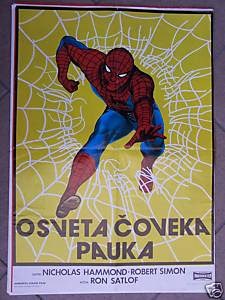 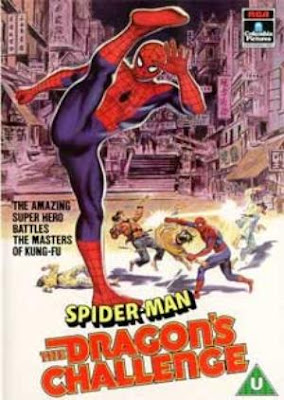 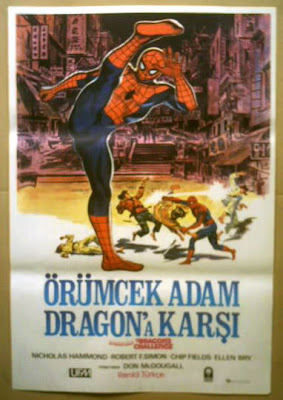 Posted by Booksteve at 6:37 PM