The Nomination Really IS the Award 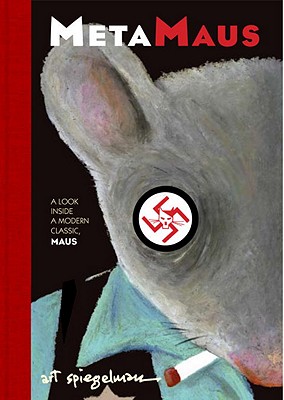 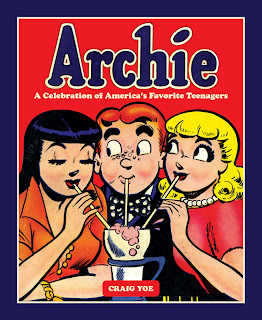 Yes, I'm sorry to say we lost the Eisner Award for Craig Yoe's ARCHIE: A CELEBRATION OF AMERICA'S FAVORITE TEENAGERS in tonight's ceremonies.

But wait a sec. We lost to Pulitzer Prize winner Art Spiegelman for his METAMAUS! Spiegelman worked for Topps in the sixties, was an underground comix pioneer and later an editor for THE NEW YORKER and various amazing books! His MAUS really is one of the most affecting graphic novels of all time and METAMAUS gives the in-depth behind-the-scenes story of that very personal book. In my only appearance at the San Diego Comic Con back in 1988, Mr. Spiegelman's family stood behind me in a long line. We lost to FREAKIN' ART SPIEGELMAN!!!! 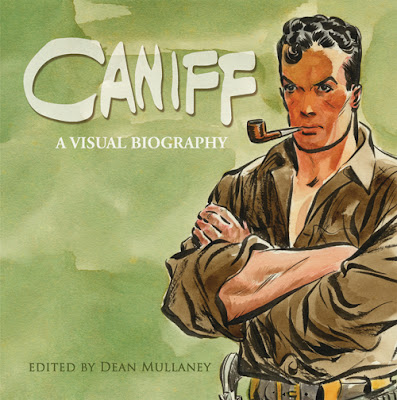 And if we hadn't, we could have lost to IDW's own Dean Mullaney, former publisher of Eclipse Comics and editor and designer of numerous amazing comic strip collections and biographies in recent years including thebtwo he had nominated here, CANIFF: AN INTIMATE PORTRAIT and GENIUS  ISOLATED: THE LIFE OF ALEX TOTH. 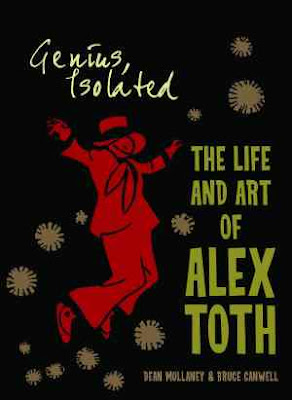 The final nominated book in the Eisner category of Best Comics-Related Book was DRAWING POWER: A COMPENDIUM OF CARTOON ADVERTISING, the first book from comics historian and former Marvel magazine editor Rick Marschall (with Warren Bernard) from Fantagraphics and a volume I for one would love to read! 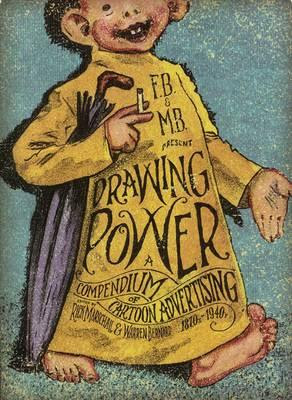 Craig put a lot of work into the ARCHIE history and it was all done at a complicated time both for him and for Archie Comics. I worked on it on and off for nearly a year myself. As books of this type go, it turned out great and I am and will always be amazingly proud of my involvement in it!

But we didn't do it for an Eisner. That was just icing on the cake. Probably the only Eisner nomination I will ever be this close to and the nomination really was the big deal! Would have been cool to win but seriously, look at all of those nominees and their undoubtedly fantastic books!

A book I worked on was nominated for the biggest award it could have been nominated for within the industry this year. Only the authors of five books in the whole world can say that...and four of them lost...to FREAKIN' ART SPIEGELMAN!!! Wow. I am humbled. Thanks, Craig, for the opportunity.

Congratulations on your win, Mr. Spiegelman! And congrats to Craig and all the rest of us just for being nominated!