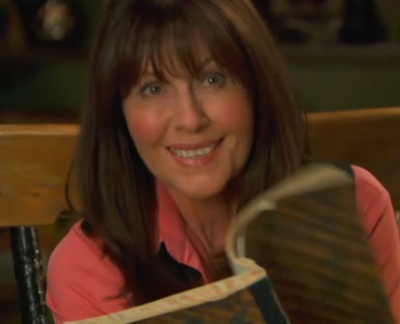 I first met her as Sarah Jane Smith,companion to the Doctor in my very first DOCTOR WHO episode, ROBOT, shown on PBS in the Cincinnati market circa 1980. I quickly became infatuated with her. That infatuation continued as I saw her again---somewhat appropriately out of continuity—as the 3rd Doctor’s companion in later reruns, as a guest in the various reunion specials and in her own spin-off, K-9 AND COMPANY. She played “and Company.”

Over time I would read about her in the various DOCTOR WHO publications and later on the Web but I think all were surprised when she came back in 2006…not just as a guest star but eventually getting her own spin-off…and this time it took! In THE SARAH JANE ADVENTURES, the now-sixtyish heroine remained a gorgeous, plucky and intelligent heroine only now with a posse of teenage sidekicks. This time K-9 got relegated to only occasional guest slots! 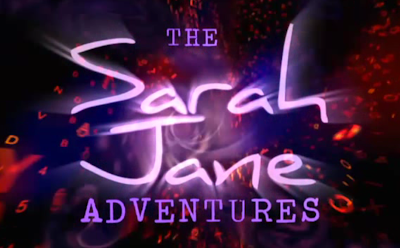 So basically, I never really knew Elisabeth Sladen…but I ended up knowing Sarah Jane Smith for more than three decades…and I loved her and will miss her.