The Chilling Archives of Horror Comics! 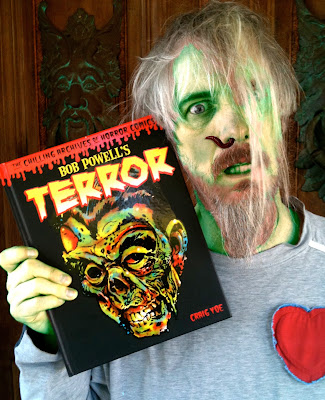 In the late 1940's and the early 1950's a learned, well-meaning but misguided psychologist named Fredric Wertham was the public face behind a movement to get rid of what he considered dangerous children's literature. Namely, crime comics and horror comics. The US Government got involved and brought even more publicity to the situation. In order to forestall government intervention, various comics publishers banded together to create The Comics Code Authority which effectively put an end to the gory, sick and disgusting horror comics that had dominated the first part of the decade. The more literate EC suffered the same fate as the fly-by-night gore-fests. Now, though, through the auspices of Craig Yoe, Clizia Guzzoni and Steve Banes, you can once again read the comic books that your parents and grandparents couldn't! 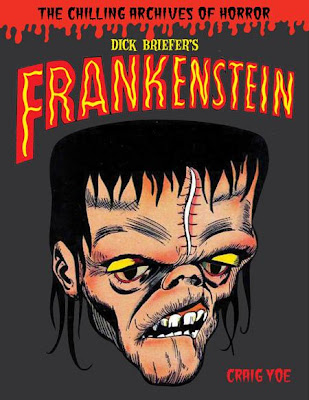 Starting with DICK BRIEFER'S FRANKENSTEIN, Yoe Books has put out three full, hardcover volumes of four-color creepiness. This week, though, we also saw the debut of the new bi-monthly comic book HAUNTED HORROR! 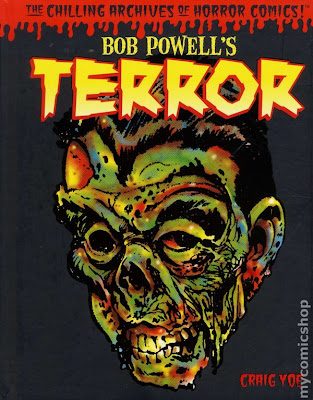 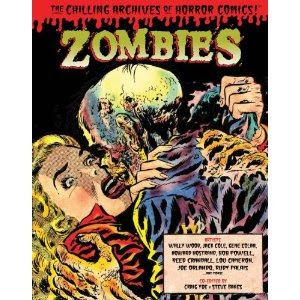 Most of these books are available at your local comics shop or can be ordered from Amazon. HAUNTED HORROR has gotten rave reviews and issue two, seen below, is on the schedule for December! 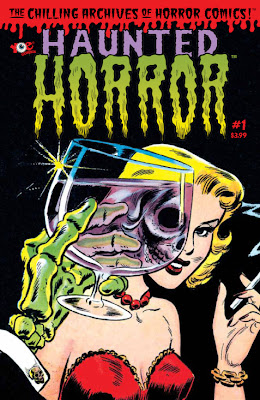 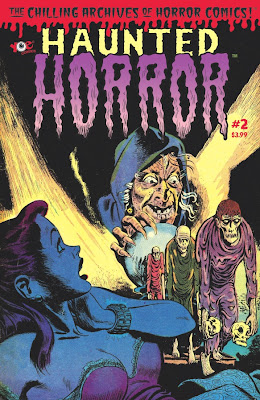