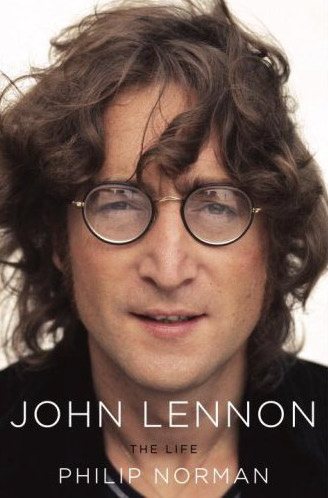 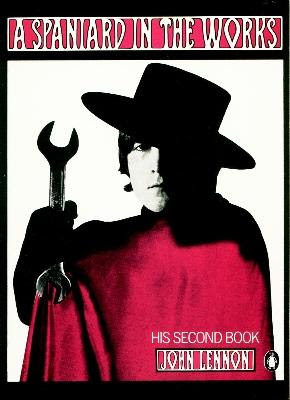 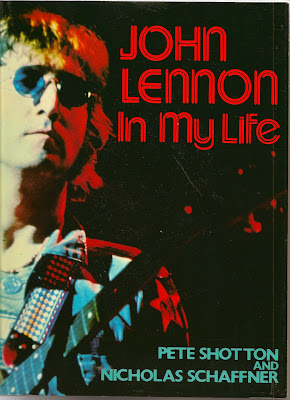 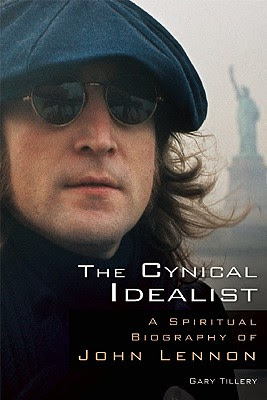 Today is the anniversary of the birth of John Lennon, arguably one of the most complex men who ever lived, although he himself would no doubt have denied that. He was a bully, an egotistical jerk, easily led, politically naive and prone to poor choices all around. But he was also a work in progress every step of the way. As a youth, he was able to take out some of his aggressions over being deserted by his mother in art and music--the music of youthful rebellion, rock 'n' roll. Little did he realize that in time he personally would make rock 'n' roll so much more than that. 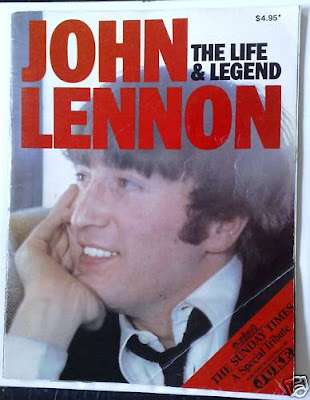 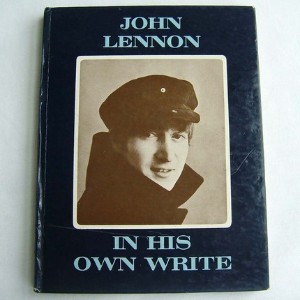 He hurt a lot of people over the years, himself included, as he struggled, sometimes very publicly, to come to terms with his own pain and inner demons. His safest outlet was always his music and he learned to wield that like the master he was. 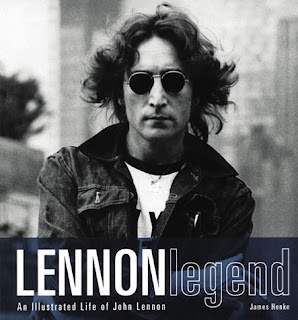 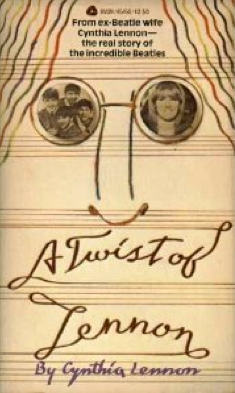 By the time of his killing in 1980, he had literally changed the world and he had changed himself along the way. If you read or listen to the interviews he gave leading up to his last moments, the first thing that jumps out at you is growth. John Lennon had come a long, long way in just two decades and was clearly poised to make even more progress. It was a good time for him. Or it should have been. 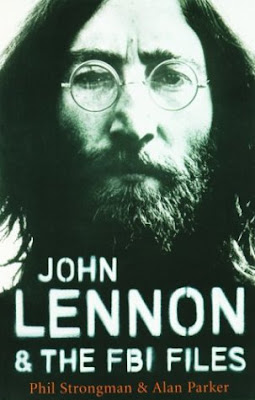 It seems like any time a musician dies young, they're hailed as a genius. More often than not, they weren't even close. Listen again to the best of John's music with and beyond The Beatles. It's filled with anguish, hope, sadness, love, beauty, filth joy and dreams. It's all there. His life. Our lives. And somehow, no matter how bad things got, he made it all sound so wonderful. 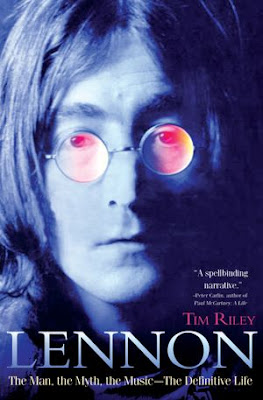 Rest In Peace, John Lennon. And thanks!