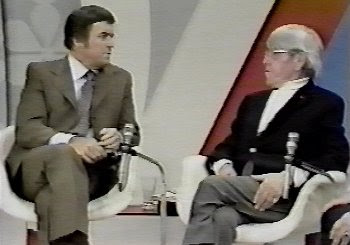 A couple days early but here's some excerpts from the big November Update at BOOKSTEVE RARITIES at: http://oldtimeradiotapes.homestead.com/StevenSiteHome.html

****Please note that shipments at this time are likely to suffer delays due to the Megastorm.****

MOE HOWARD ON THE MIKE DOUGLAS SHOW (1973)
That's right! Moe Howard of the Three Stooges made three guest appearances on THE MIKE DOUGLAS SHOW in 1973. This DVD includes all three of those filmed interviews and wait till you see the pie fight in the June 8 interview! Also included are the September 11 and November 28 interview. Great fun! 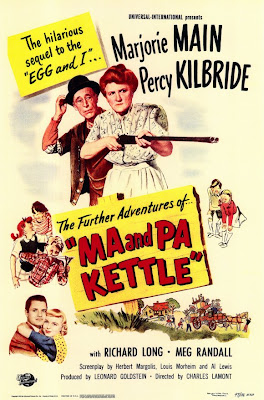 MA AND PA KETTLE: The Complete Series
All ten classic movies (including The Egg and I) starring Marjorie Main and Percy Kilbride, the hillbilly duo who had their hands full with a ramshackle farm and a brood of rambunctious children. Country charm in this multi-disc box set. Digitally remastered!  $25.00 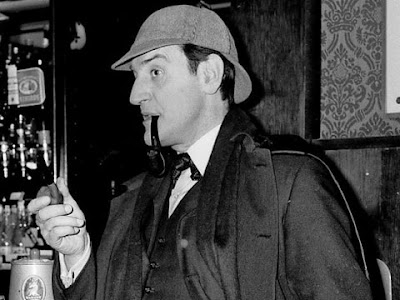 SHERLOCK HOLMES: The 1964-65 TV Series
Douglas Wilmer stars in this British TV series as the titular Sherlock Holmes, a sharp-witted master of disguise with an unparalleled gift for logic and deduction. (Peter Cushing would take over for Wilmer in subsequent seasons.) Mysteries include "The Man with the Twisted Lip," "The Beryl Coronet," "Charles Augusts Milverton," "The Retired Colourman" "The Disapperance of Lady Frances Carfax," "The Speckled Band," "The Illustrious Client," "The Devil's Foot," "The Copper Beeches," "The Red-Headed League" and "The Six Napoleons." Four DVD box set.  $20.00 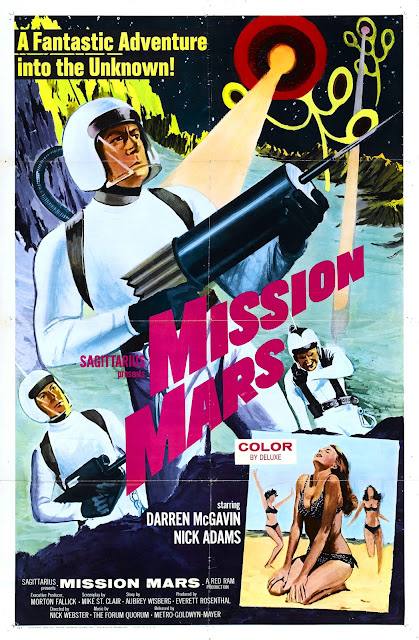 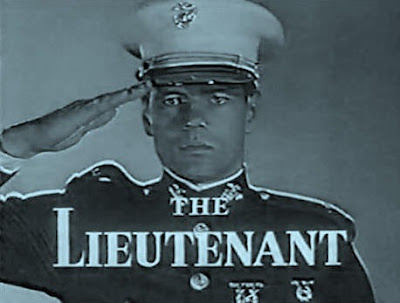 THE LIEUTENANT: The Complete TV Series
The complete 1963-64 TV series starring Gary Lockwood and Robert Vaughn. This eight disc set in two box sets (volume one and volume two) contain every episode digitially remastered. A marine-corps drama set at Camp Pendleton (near San Diego, California) proving ground for men who pride themselves on being United States Marines. From the lowliest recruit to the highest-ranking General, the men of Pendleton symbolize the utmost in rigorous training and military perfection. Lt. William T. Rice (Gary Lockwood), late of Annapolis and now in charge of a rifle platoon is no exception... This short-lived series was written by Gene Roddenberry, the creator of Star Trek, and featured an amazing cast of future stars. $45.00 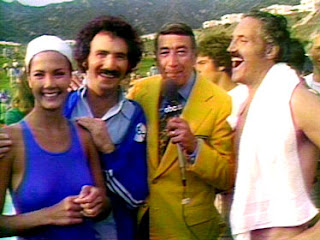 Also, no less than EIGHT rarer than rare disks of Lynda Carter TV appearances from the late seventies. Go to the NEW ADDITIONS page at the above link to check them out!
Posted by Booksteve at 3:36 AM