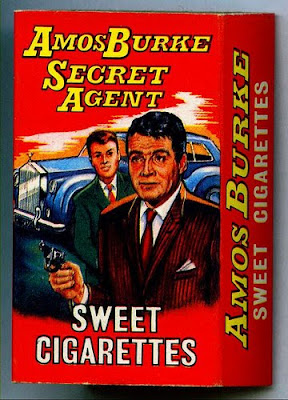 Amos Burke (played by Gene Barry) was a Los Angeles chief of detectives who was also a millionaire with a chauffeur-driven Rolls Royce, a mansion, and a high-wheeling lifestyle. After the first two years of Burke's Law, the series underwent a change including the name of the program. This seven-disc box set contains all 17 hour-long episodes of the third and final season, now referred to as AMOS BURKE, SECRET AGENT. $35.00

This ten-disc box set contains all 49 TV episodes of the classic fifties TV series. Join Corky and the rest of the gang in the weekly circus adventures including man-eating lions, knife-throwing killers, the clown that made counterfeit money and much more. It’s Corky to save the day! $50.00 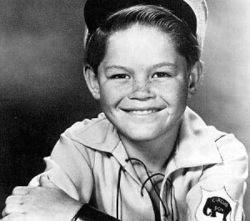 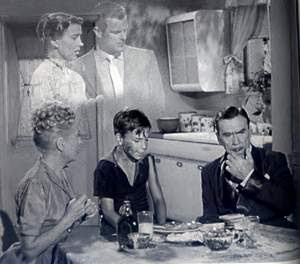 This nine-disc box set contains more than 40 half-hour episodes from 1953 to 1955. Sophisticated but stuffy Cosmo Topper (Leo G. Carroll) is the vice president of a bank, married to a sweet (but rather clueless) Henrietta (Lee Patrick). They live in a Los Angeles house and Topper is able to see two ghosts (Robert Sterling and Anne Jeffreys), who died after being swept away by an avalanche. He is the only person who can see them, and the comic hijinks keep on coming! $45.00

THE TRAVELS OF JAMIE McPHEETERS

All 26 episodes on this six disc box set, starring a very young Kurt Russell and co-starring Charles Bronson and (yes) The Osmonds. This short-lived Tv series was about a wagon train headed to California to find gold and all the problems they ran into along the way. The guest stars will surprise you -- even a young Robert Redford makes an appearance. $30.00 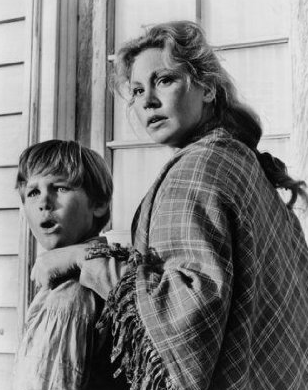 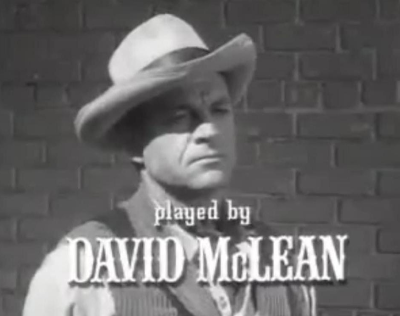 This short-run television series was telecast from June to September 1960. David McClean plays the role of Tate, a one-armed gunfighter who roamed the west, trying to avoid trouble. The guest list is impressive. Robert Redford, Martin Landau, Julie Adams, James Coburn, Leonard Nimoy and more! All 13 television episodes on this three-disc set. $20.00

Remember--we get a percentage of all orders made through this link. Thanks!

Posted by Booksteve at 7:17 PM