Tiger Beat and Me 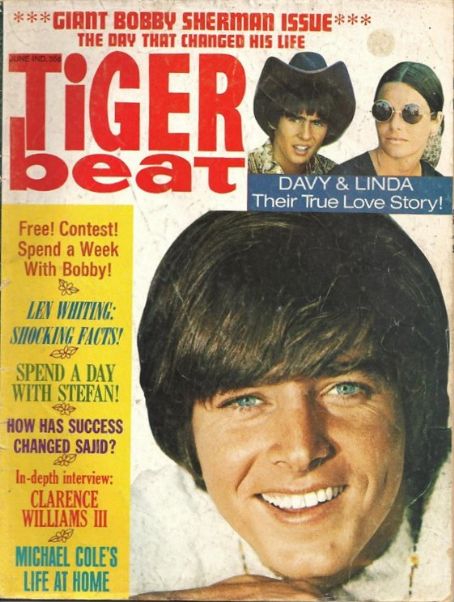 Traditional wisdom says TIGER BEAT was for girls but I read it and so did at least a few other guys I knew. TB was one of the few places one could get coverage on shows like DARK SHADOWS, HERE COME THE BRIDES, MOD SQUAD and other favorites of the period. I started getting it right around the transition from Monkees covers to Bobby Sherman covers. The Bobby covers dominated for a couple years but then Bobby began sharing those covers with David Cassidy. Then David's pics became bigger than Bobby's. Soon enough, though, David ran into the same situation with Donny Osmond and the cycle continued. Here area few random issues from the period I was getting it regularly. 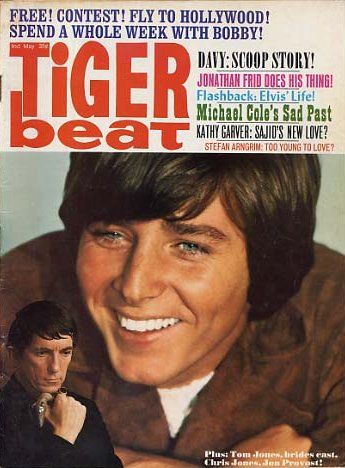 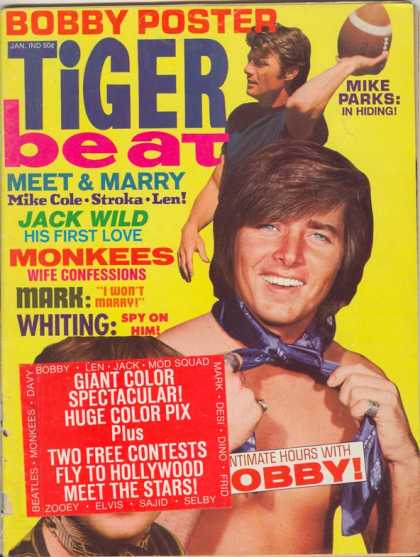 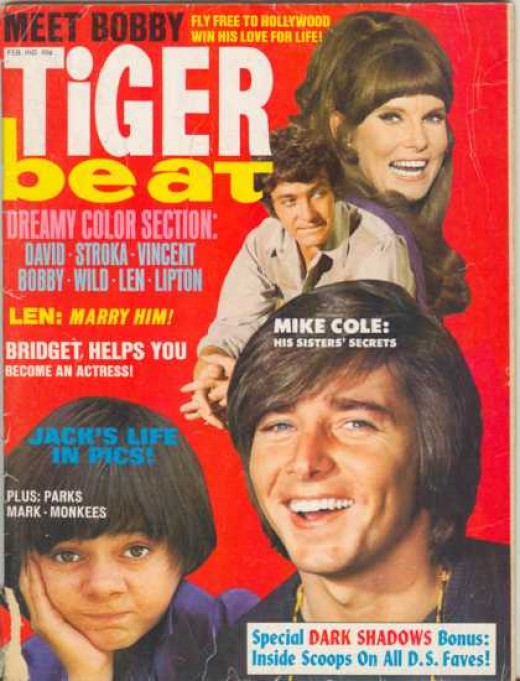 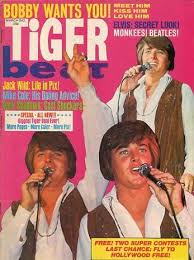 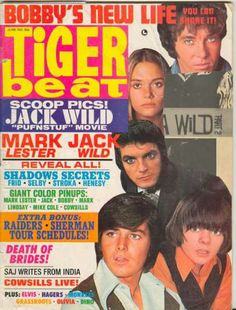 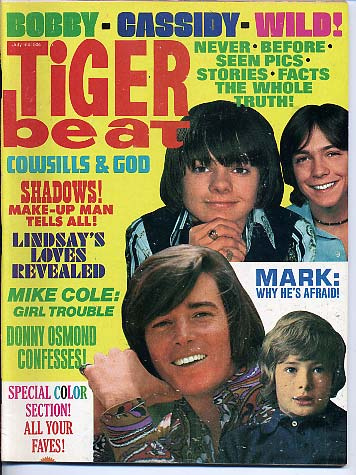 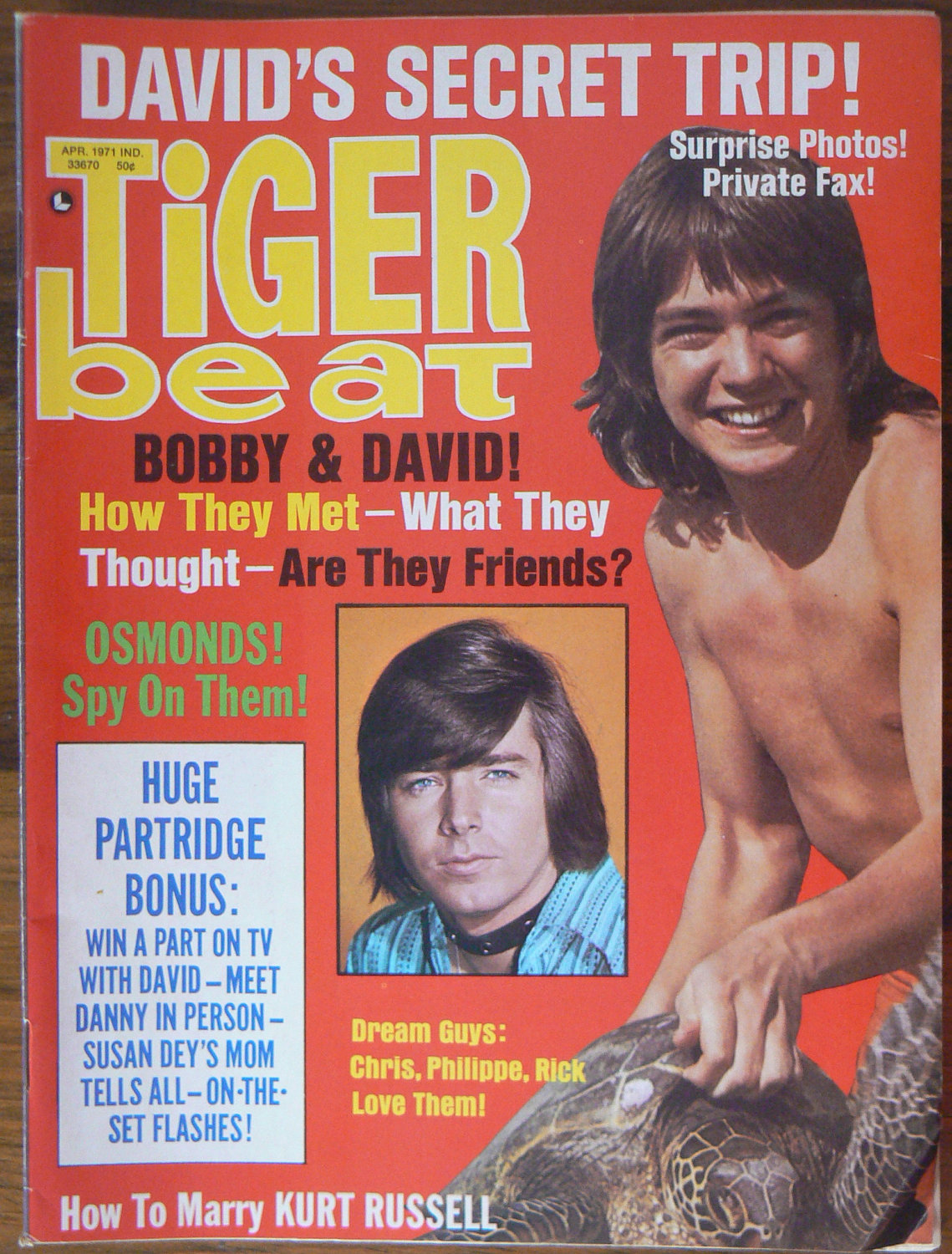 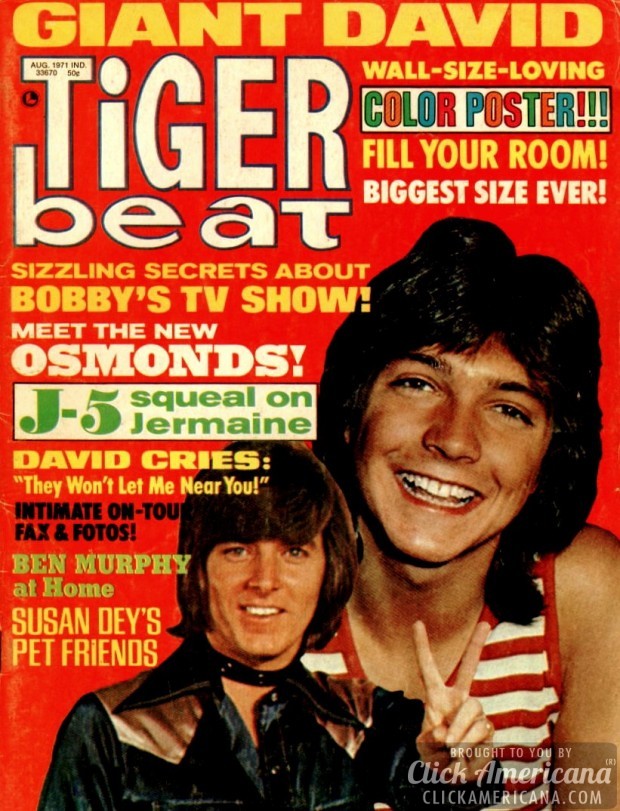 Posted by Booksteve at 7:44 AM