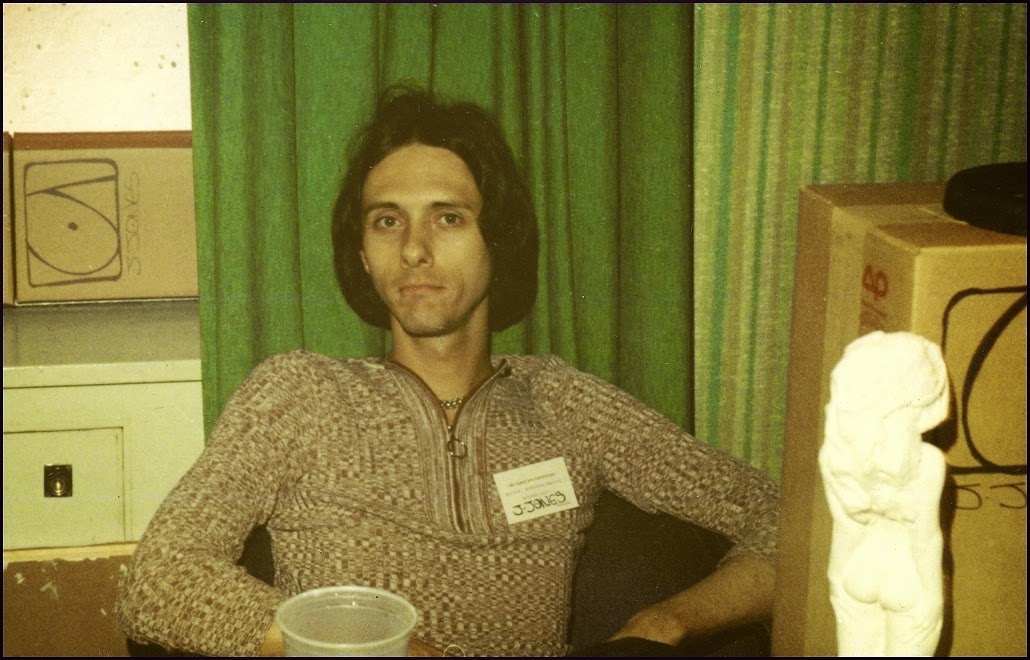 I just felt like doing a tribute to the late Jeff Jones aka Jeffrey Catherine Jones. By nobody's definition a comic book artist in spite of his love of the medium and the various covers and stories he published beginning in the late 1960s, Jones was an artist of the first caliber who continued to grow and expand over time. 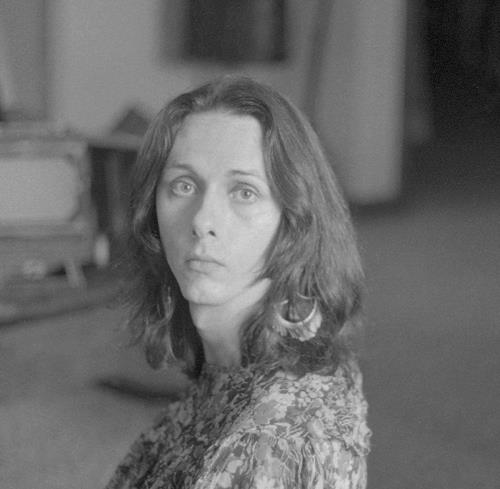 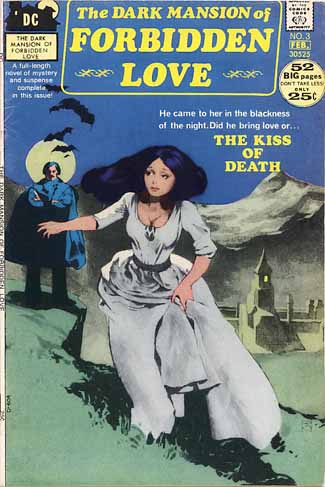 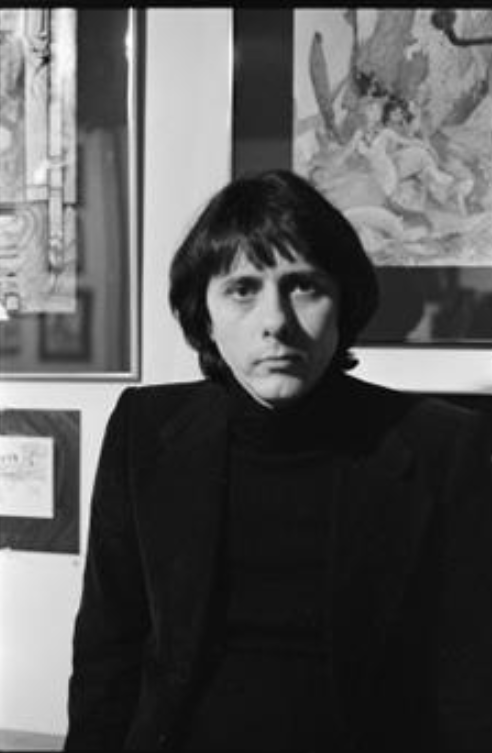 Below, from the mid-'70s, is one of my all time favorite photographs of anyone ever. This was when Jeff was with The Studio, the comics and fantasy equivalent of rock royalty. 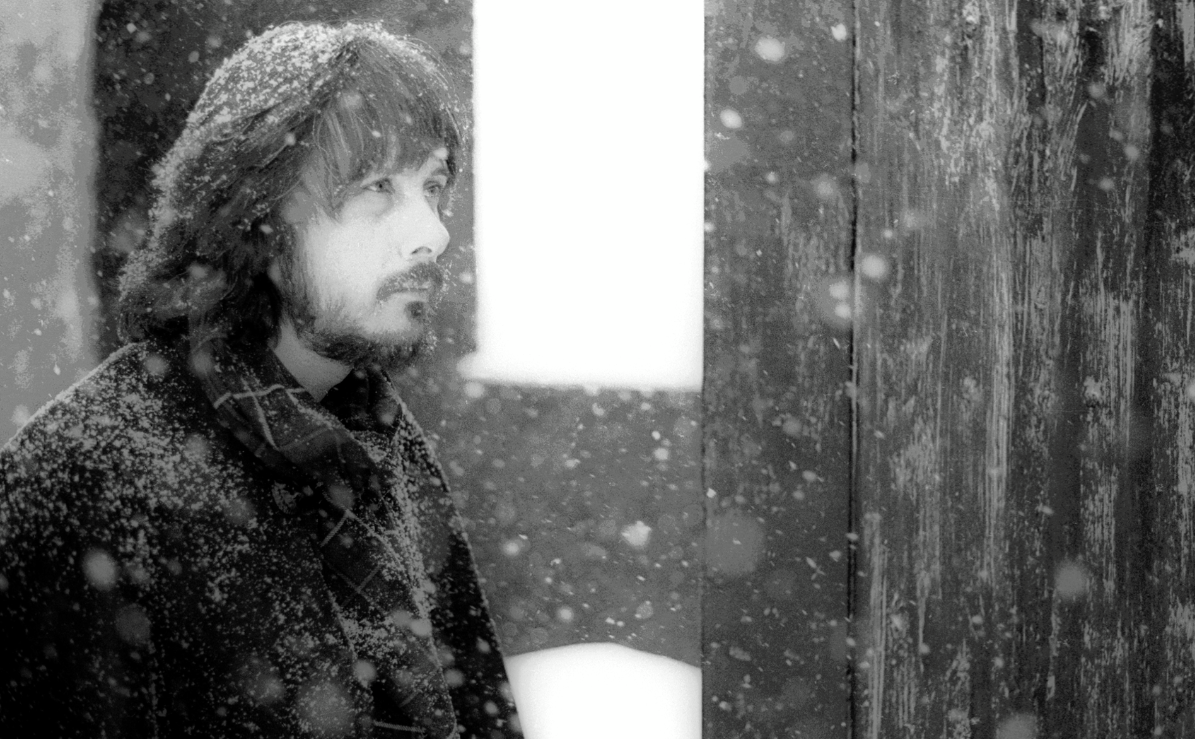 In 1977, I found myself in a room at a con in Philadelphia surrounded by all of Jones' now-classic originals! 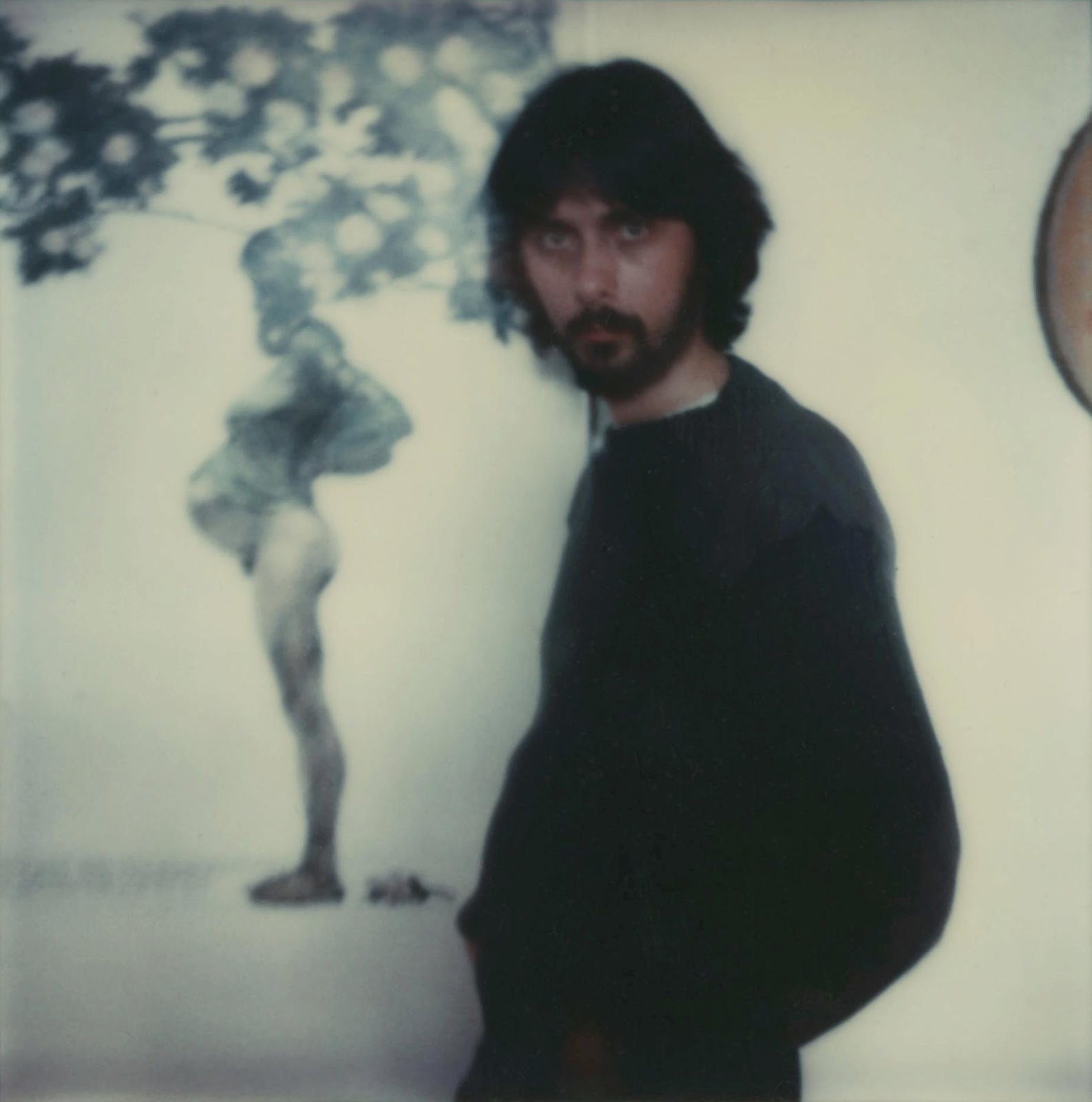 I fell in love with the giant BLIND NARCISSUS painting and for years displayed a print above my fireplace. 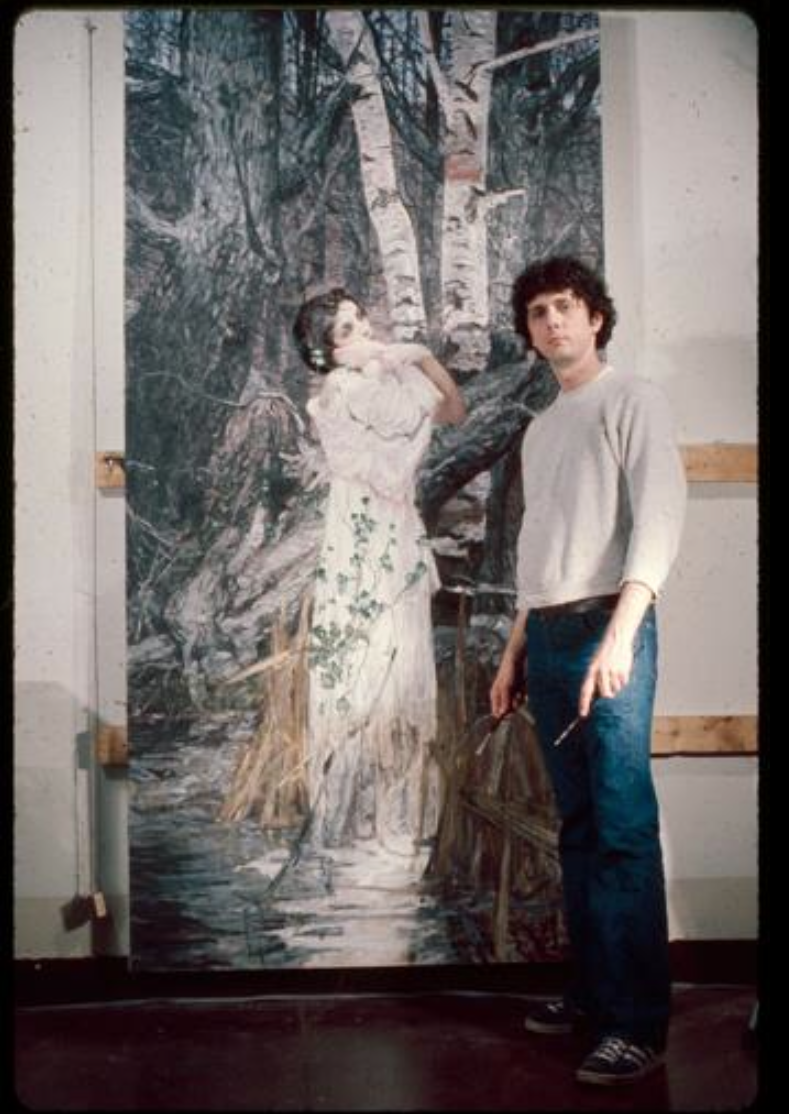 As he grew older, Jeff decided to act on his belief that inside, he was and always had been a woman. He began being called Catherine. The transition wasn't easy and led to more than a few personal issues which even stopped his art for some time. 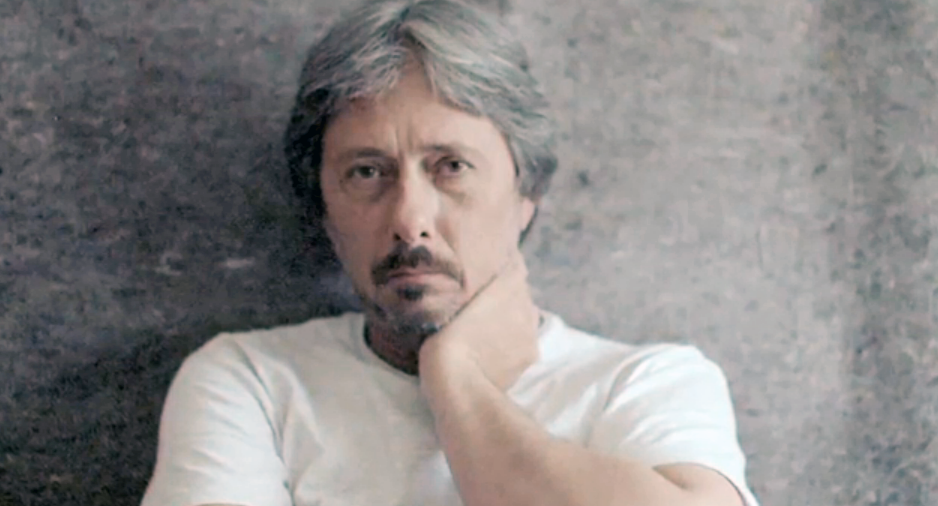 One day about 10 years back I got an email from a strange address with "Idyl" in the name. It was from Catherine, thanking me for saying nice things about her work on my blog! I was thrilled to say the least, more so when she asked if she could quote me on her art website, just under Frank Frazetta! 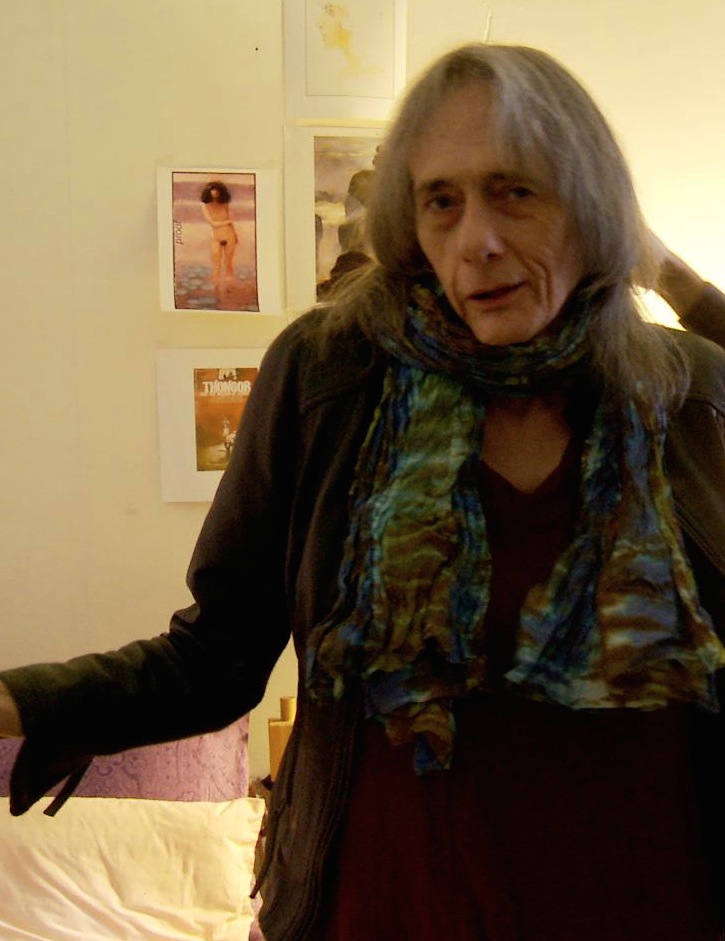 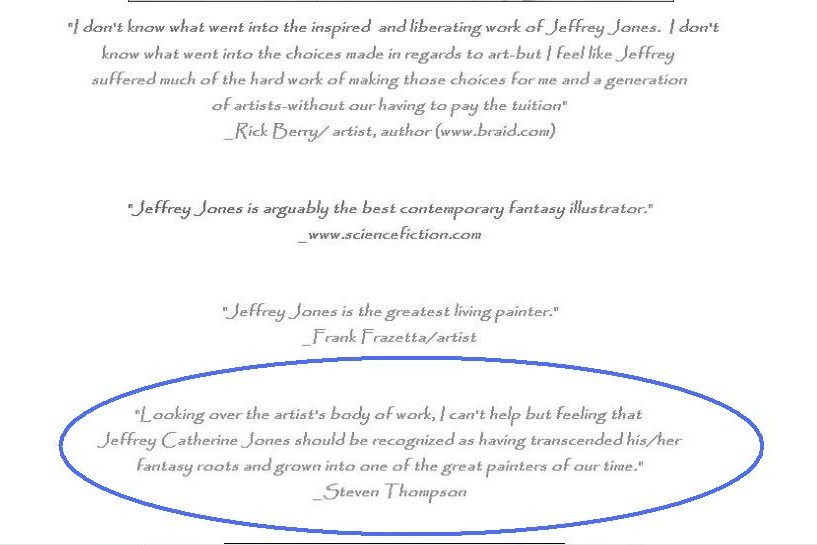 I was one of a number of folks who she said convinced her to go on Facebook which I remain convinced was the best thing that ever happened to her. The intimacy and immediacy of the Internet allowed her to gain strength from the love and support of fans of her art and with surprisingly few issues regarding the transition from Jeff to Catherine (that I ever saw anyway). When I got my Mac, she emailed me for details and ended up getting one just like it (as seen in the documentary, BETTER THINGS). When  her Mac had issues, she asked my advice. While I would never claim to have known her well, I feel privileged to have known her at all. From a star-struck 18 year old in a room full of fantasy paintings to a 50 year old she would occasionally write to for advice. I'll take that. Gotta love the Internet.

Hard to believe it's been nearly 4 years already since I last heard from her. 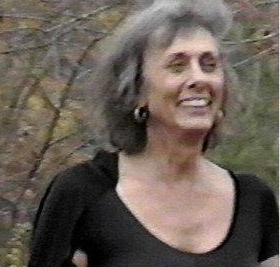