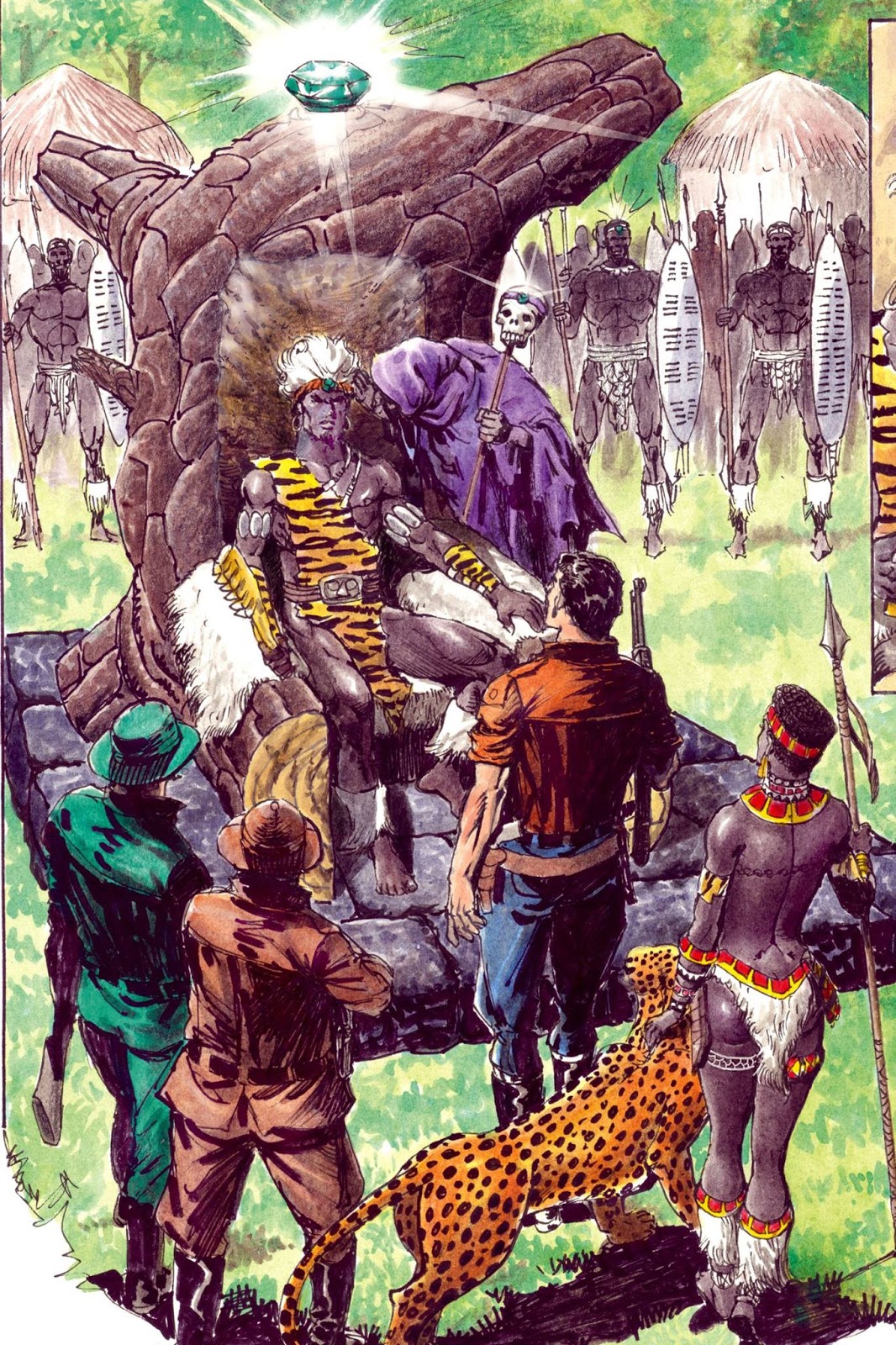 In the early 1970s, a small company called Skywald popped up as competition to Warren Publishing's black and white horror mags. With titles that included PSYCHO, NIGHTMARE and SCREAM, they offered some surprisingly good stories, often by old-timers at first but later mainly by talented newcomers. Without doubt, the best thing to come out of Skywald was the US debut of artist Pablo Marcos.

After a career in mainstream comics, Marcos became known more by kids in this country when his studio in the Philippines illustrated a long series of classics for children sold as bargain books in the chain stores.

Now comes my Facebook pal Stephan Friedt with an all-new Kickstarter campaign for what looks to be a beautifully painted adaptation of KING SOLOMON'S MINES from Pablo Marcos with Mark Ellis. As always, I understand. Everything wants your money these days. But if you like good art and classic stories--especially if you were a fan of comics in the '70s--please give this project our consideration. 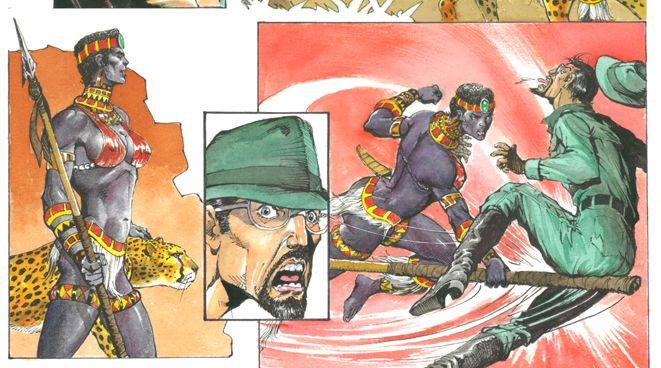 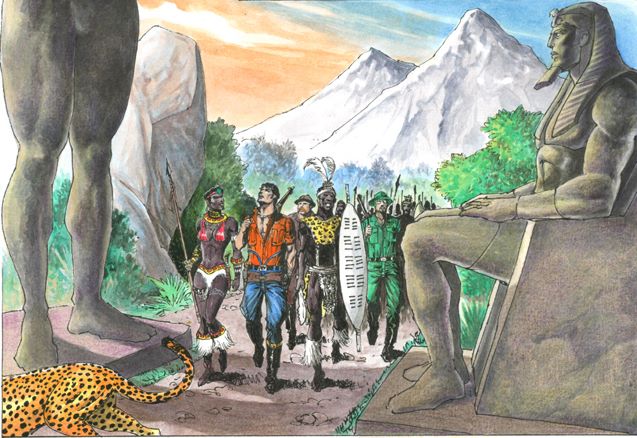 Posted by Booksteve at 3:35 PM