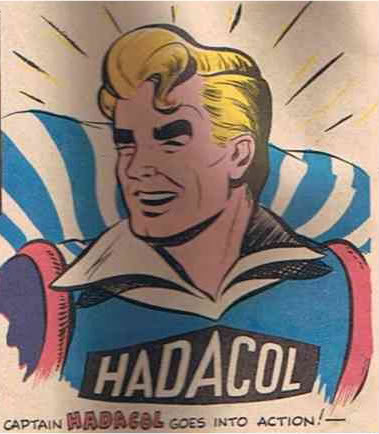 Facebook friend Bruce G. sent me a copy of the image below and I had no idea what it was. This being teh Internet, however, I'm now pretty well-versed in the fact that Captain Hadacol and his comic book and club were used as advertising shills for Hadacol, a Louisiana patent medicine from the mid-20th century. described as "a little honey, a little alcohol and some Vitamin B." For the full fascinating story, go here: 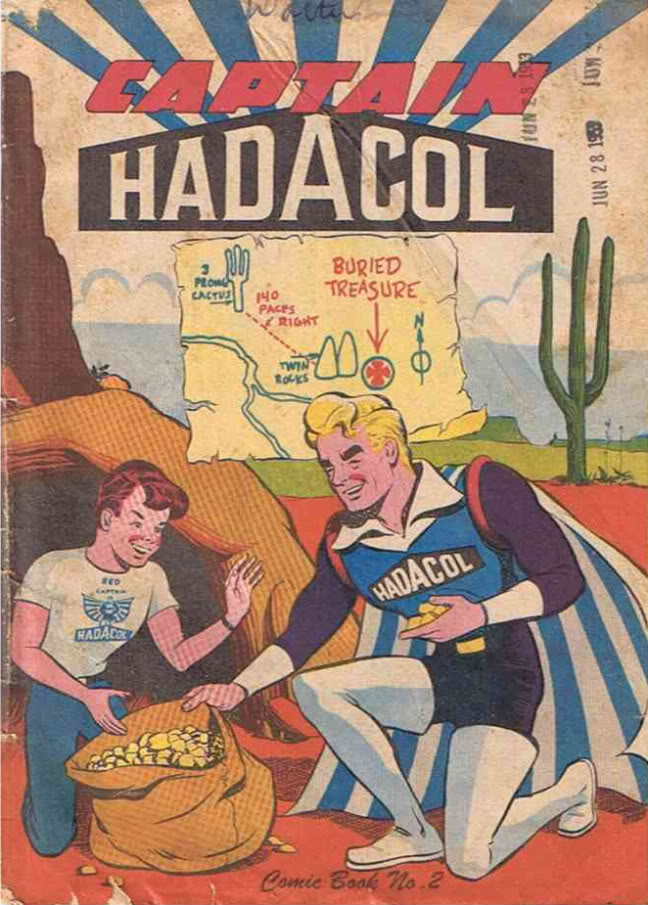 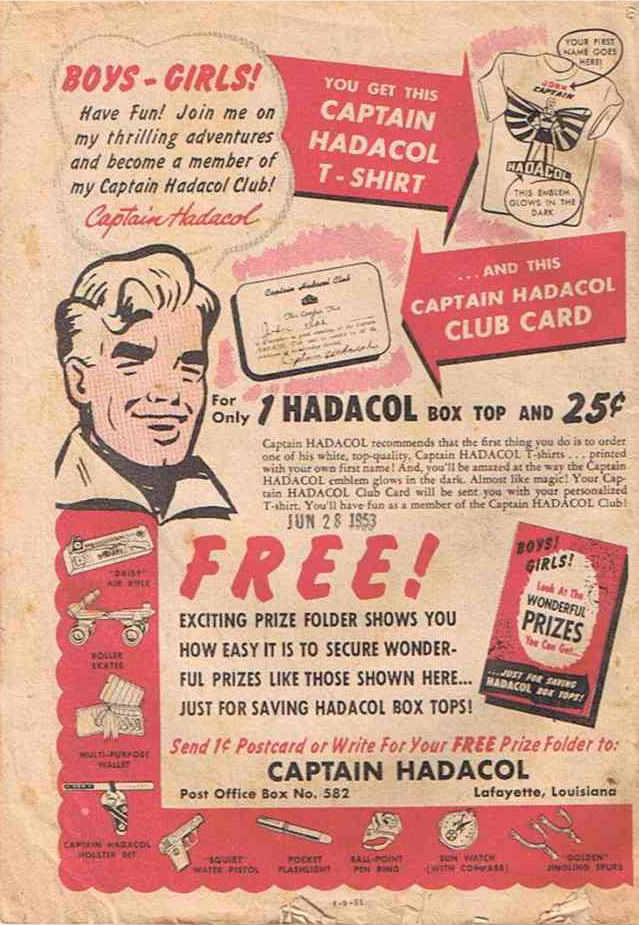 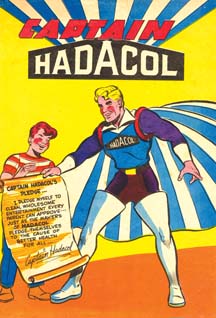 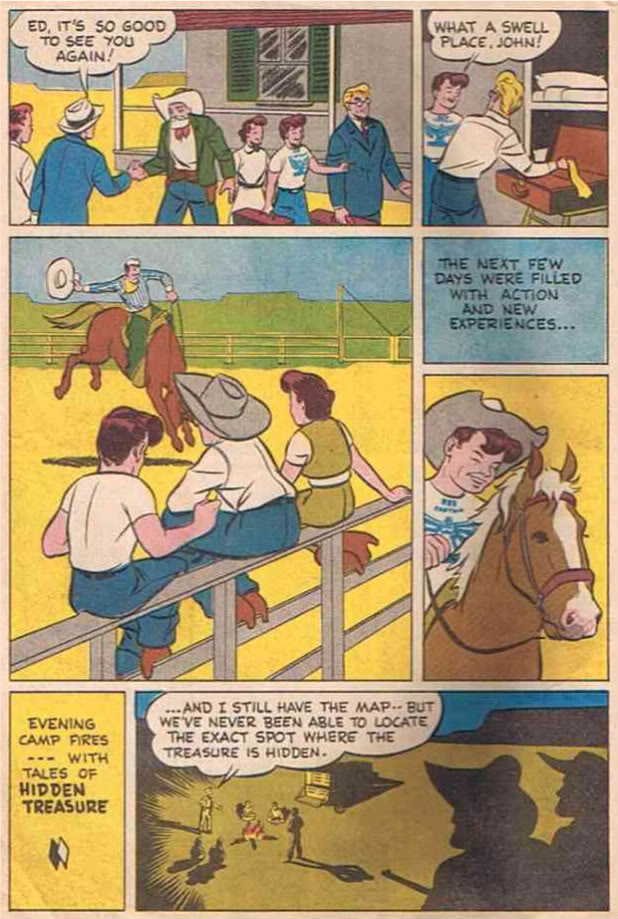 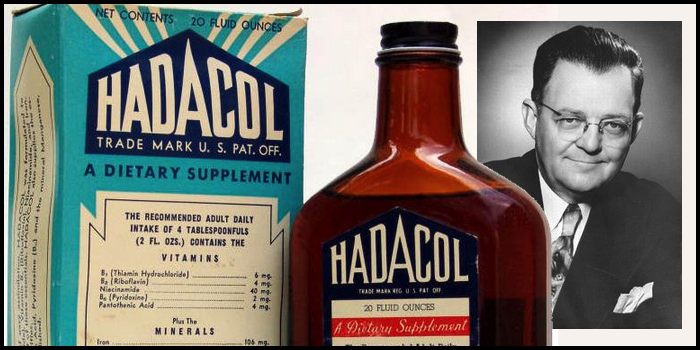 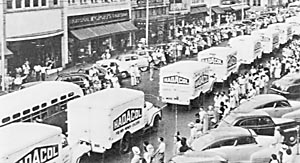 Posted by Booksteve at 7:14 PM