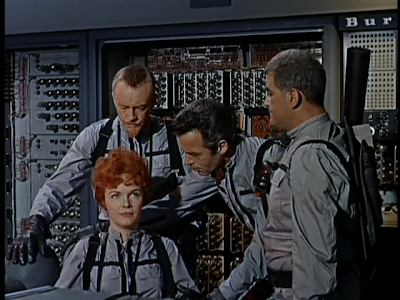 When I was a kid, one of the coolest movies to ever run on Channel 19's CREATURE FEATURES was THE ANGRY RED PLANET, a science-fiction film made the year I was born and produced by Norman Maurer, a man I would learn was a comic book artist and later the guiding light for the revival of the Three Stooges' career. I would even interview his widow, Moe's daughter! 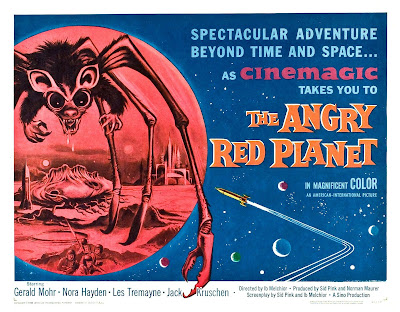 In between, though, Naura Hayden, who co-starred in THE ANGRY RED PLANET as "Nora" Hayden, became one of the first celebrities--minor though she may have been--that I ever met. 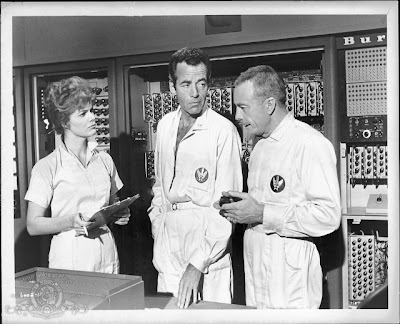 I met her in 1983 as she came through Cincinnati promoting her then-newest book, HOW TO SATISFY A WOMAN EVERY TIME (AND HAVE HER BEG FOR MORE). As her film career had dried up, she had reinvented herself as  self-help guru, first with vitamin and health and astrology books, then with sex manuals. 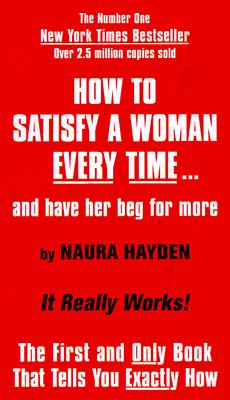 She seemed to have taken a liking to the Manager of the first Waldenbooks where I had worked as we had several signings with her during the year I was at that downtown location and she even stopped in at least once on her own when she was in the area, just to see how things were selling. 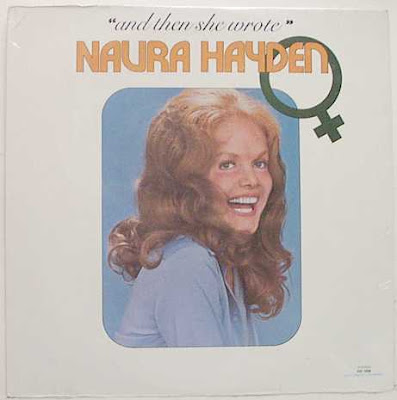 She once whispered to me that the real way to satisfy a woman every time was to give her your credit card! Seriously.

She still had many celebrity friends and in the late eighties called on many of them to appear in a vanity film starring herself. It was entitled THE PERILS OF P.K. and third-string celebs such as Louise Lasser, Sheila MacRae, Jackie Mason, Prof. Irwin Corey, Larry Storch, Dick Shawn, and Mr. and Mrs. Sammy Davis, Jr. The film is hard to come by but the paperback novelization is easier and it's terrible! 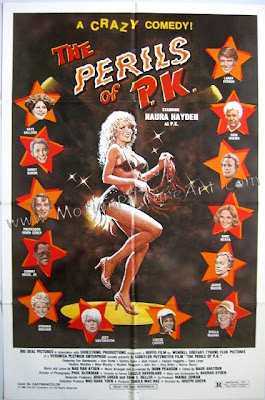