As a teenager in the seventies, it was rare that I ever found myself eating at a McDonalds. The main reason for that was that we had a Burger Chef just down at the opposite end of the alley from the apartment house from where I lived. Literally, if I were running (as I often was in those days) I could have gotten there in less than 30 seconds unless there was traffic on the street I had to cross at the end of the alley. They were cheap, they were tasty and, as a teenage boy, I enjoyed the fact that they employed a number of teenage girls. 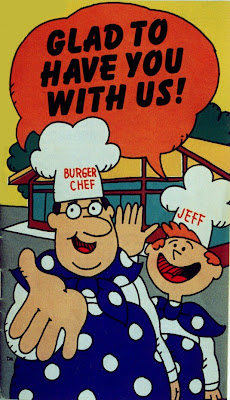 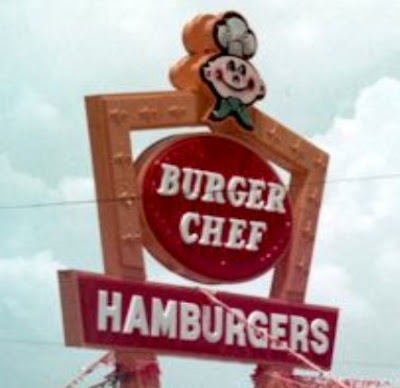 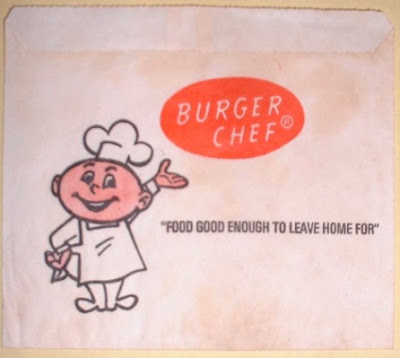 Posted by Booksteve at 8:34 PM