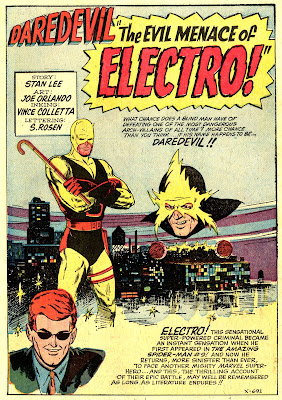 In 1992, I was at my LCS chatting with folks when one person pointed out that he was now writing for a locally published, nationally distributed comics mag called COMICS ARENA. I mentioned that I had published my first piece in AMAZING HEROES some time earlier and he suggested I turn in something for the new mag. As it happened, I had been working on a series of articles called UNLIKELY STORIES to be submitted to THE COMICS BUYERS GUIDE so the following week, I sent them one just to give them an idea of my writing abilities. Never heard a thing.

A few months later, back at the LCS, my friend was there and I mentioned to him that I had never heard back from the mag. He expressed surprise and said he had enjoyed my article in the previous issue.

I insisted he tell me where these folks were located and I went there directly. I was told they really liked my piece. I pointed out that they should have paid me and/or at least told me they were printing it then. He insisted that the mag wasn't selling as well as they had hoped so they had had to stop paying contributors except in copies. He then gave me a dozen copies of the issue with my piece. I told him that would have to do but that I didn't appreciate their lack of ethics and wouldn't be writing for them any more.

Oddly enough, with DC honcho Dan Didio fighting some majorly bad press in the news this weekend, he was also a contributor to COMICS ARENA I see. 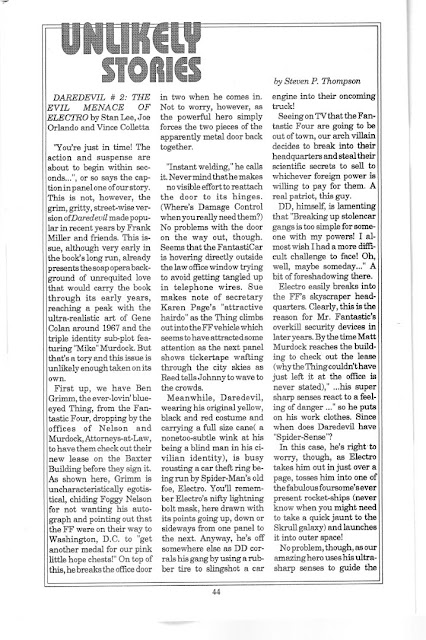 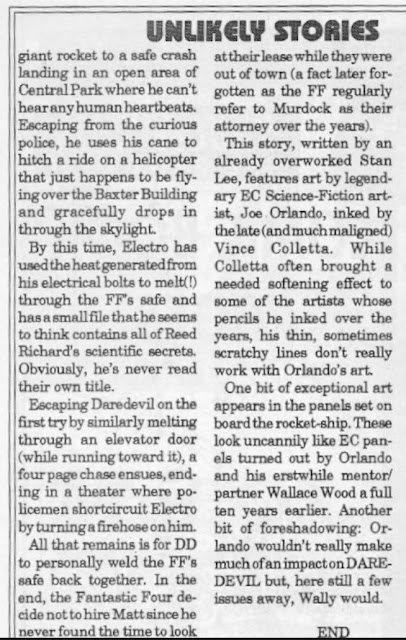 Posted by Booksteve at 4:43 PM