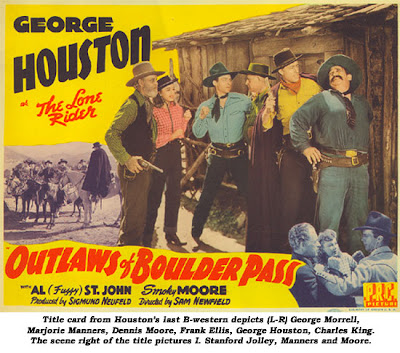 As usual there's lots of new stuff at the DVD site this month. Remember: Unless otherwise marked. single DVD's are only $7.00 each. Go here for ordering details- http://oldtimeradiotapes.homestead.com/StevenSiteHome.html

HARVEY (1972 version)
James Stewart reprised his role from the Broadway play and the 1950 movie for this 1972 made-for-TV movie with Helen Hayes, John McGiver, Richard Mulligan, Martin Gabel, Arlene Francis, Fred Gwynne and a young Madeline Kahn making her screen debut. (Quality is not superb or up to our usual standards, we're mentioning this in advance.)

BLITHE SPIRIT (1956 TV special)
This 90-minute production was not only based on the Noel Coward stage play, but co-stars Noel Coward and was directed by Coward himself! Stars Lauren Bacall, Mildred Natwick, Claudette Colbert and Brenda Forbes. Originally telecast on January 14, 1956.
LEON ERROL COMEDY COLLECTION 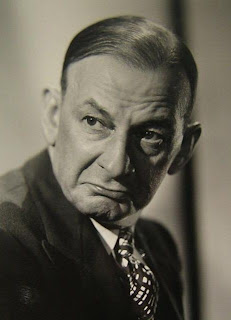 THE NINE LIVES OF EL FAGO BACA: The Complete Series
All ten hour-long episodes in this five-disc box set. The story of a mild-mannered New Mexico lawman was one of several Westerns on rotation under the Walt Disney Presents banner. Robert Loggia stars in the lead from 1958-1960. Includes the following episodes: The Nine Lives of El Fago Baca, Four Down and Five Lives to Go, Lawman or Gunman, Law and Order Inc., Elfago Baca, Attorney at Law, The Griswald Murder, Move Along Mustangers, Mustang Man, Mustang Maid, Friendly Enemies at Law, and Gus Tomlin is Dead.  $25
This set is available for this month only. Limited quantity, sold on a first-come, first serve basis!

Posted by Booksteve at 6:08 AM