Nanny and the Professor 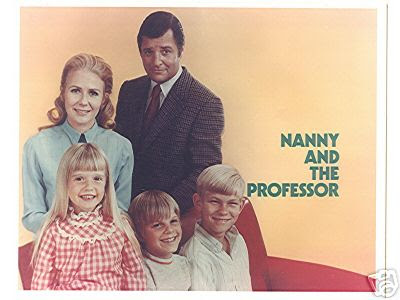 I've been watching a lot of episodes of NANNY & THE PROFESSOR lately, recorded way back when the FX network was actually a fun place to hang out. A favorite series back in 1970, it had a likable cast and a lovely theme song. Essentially it was a belated TV version of MARY POPPINS starring English actress Juliet Mills (daughter of Sir John sister of Hayley and former CARRY ON star) and handsome Richard Long (former co-star of the Ma and Pa Kettle movies and THE BIG VALLEY). Rounding out the cast were three personable kids and a big sheepdog named Waldo. 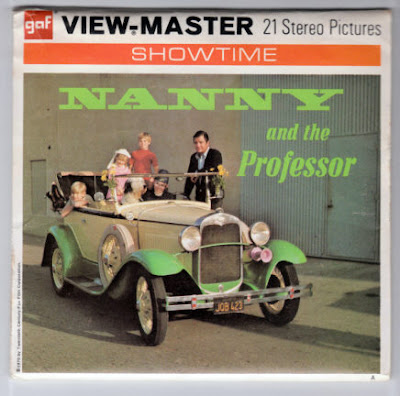 This Viewmaster reel was one of only two I ever bought (since I can't see 3-D), the other predictably being BATMAN. NANNY & THE PROFESSOR was never a huge hit but was marketed extensively during the three seasons it was on. There were comic books, a series of novels, colorforms, paper dolls and even two later spin-off animated cartoons that reunited the cast. 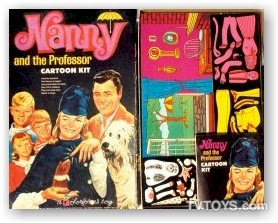 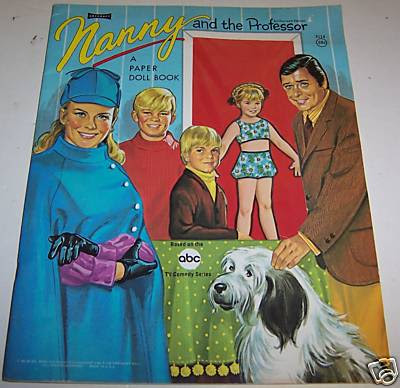 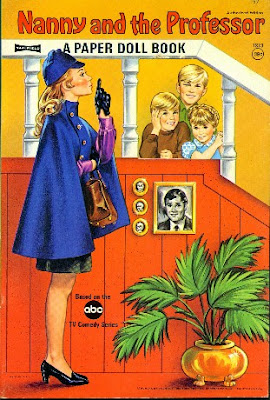 The Dell comic books below were some of the last in a long line of licensed TV series comics from the by-then fading rapidly company. 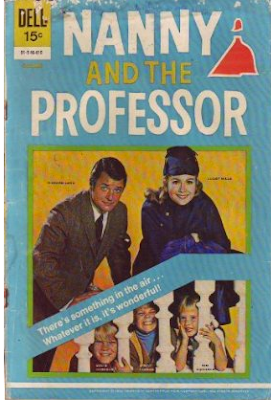 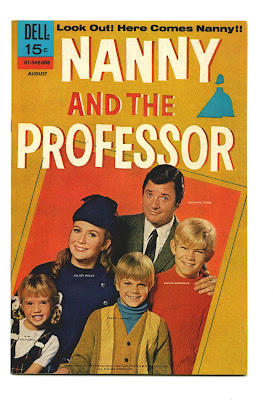 The novel tie-ins were written by prolific hack writer --in the true sense of the word--William Johnston who also did a fun DICK TRACY novel around that same time. 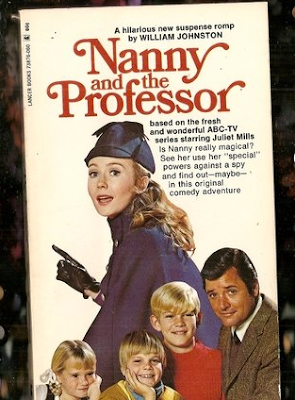 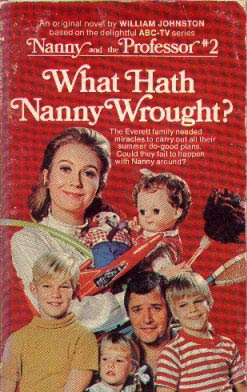 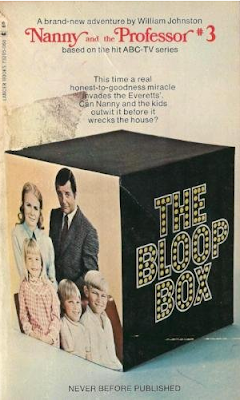 The SATURDAY SUPERSTAR MOVIE was an experimental Kids show offering longer-form cartoons, sometimes based on older TV series (including THT GIRL and THE BRADY BUNCH). NANNY & THE PROFESSOR got two animated outings. 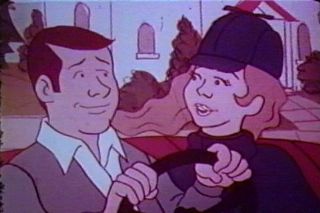 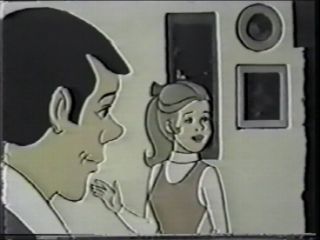 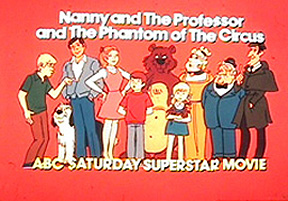 Phoebe Figallily arrived at the Everett household with a perplexing mix of ESP and seeming magic that was never completely acknowledged or spelled out, even to the viewers. The family quickly fell in love with her, presumably even the Professor although that was only in subtext. OOver the course of the series, we met eccentric relatives and old friends but nothing was ever explained. In fact, the actual plots sometimes left much to be desired, even for a silly sitcom. 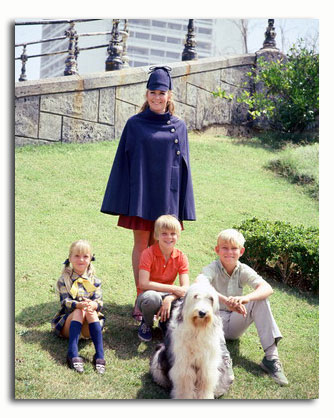 Juliet Mills, now on Facebook, continued her career, appearing soon after NANNY in a nude scene in Billy Wilder's AVANTI with Jack Lemmon. She resurfaced on the soap PASSIONS many years later as a real witch. Richard Long, a very wooden actor but always a welcome presence,  sadly succumbed to heart disease just a short time after the series and the cartoons. Even more tragic was the fate of Trent Lehman, the younger son on the show, who hanged himself just ten years later. David Doremus, Trent's older TV brother, had a recurring role on THE WALTONS for a while but ultimately left show business. Kim Richards, one of the cutest TV child stars ever, went on to star in both of Disney's popular WITCH MOUNTAIN movies and later in a shocking scene in John Carpenter's original cult classic ASSAULT ON PRECINCT 13. After years out of the spotlight, her private issues have sadly become very, very public recently as one of the most troubled of the REAL HOUSEWIVES OF BEVERLY HILLS. 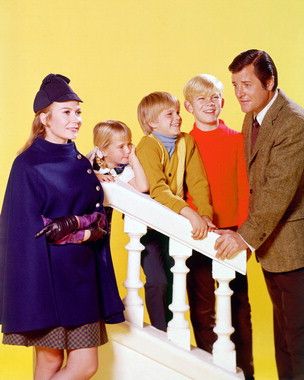 Posted by Booksteve at 7:34 AM