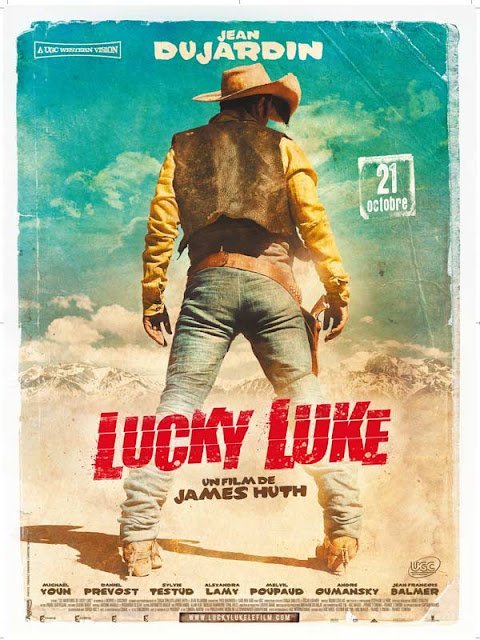 I haven't been able to see very many movies in recent years. The good part of that is that there really haven't been many I wanted to see, either. When pressed, though, as to my current favorite actor, I have generally named Jean Dujardin. Until recently, this was met with blank stares but now, with THE ARTIST multi-nominated at tonight's Oscars, I sometimes get a "Me, too!" response.
Behind the million dollar grin and the twinkle in his eye, he's capable of giving very nuanced performances in both comedy and drama. I first saw him in LUCKY LUKE, the big-screen adaptation of the classic French comic strip western. As much as I enjoyed Terence Hill's TV series version of the character from the early nineties, Jean was visually much more the character. Not realizing it was the same guy at first, I next saw the two OSS117 films, reviving a serious Bond-type spy series of the sixties as over-the-top comedy. Then I saw CA$H, a French caper film similar in style somewhat to OCEAN'S 11 and its sequels. In that one, his charm is still evident but his performance more serious. I was impressed. 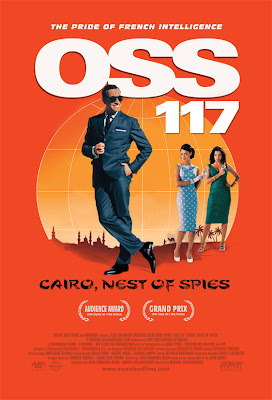 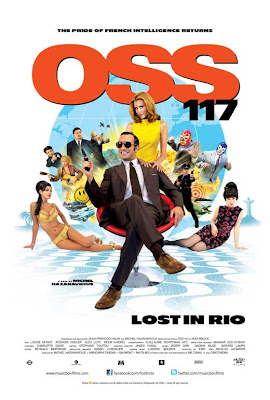 And then, as unlikely as it might seem, comes THE ARTIST. In spite of some idiotic complaints that Jean Dujardin might steal the Oscar from more deserving American stars (and that how can he even be nominated for best acting when he doesn't have any dialogue!. Idiots.) and that THE ARTIST should only have been nominated in the Best Foreign Film category, the man is an excellent film actor and one of the most charismatic stars to come along in decades.
Good luck, tonight, Jean! Win or lose, you are still my favorite current actor! 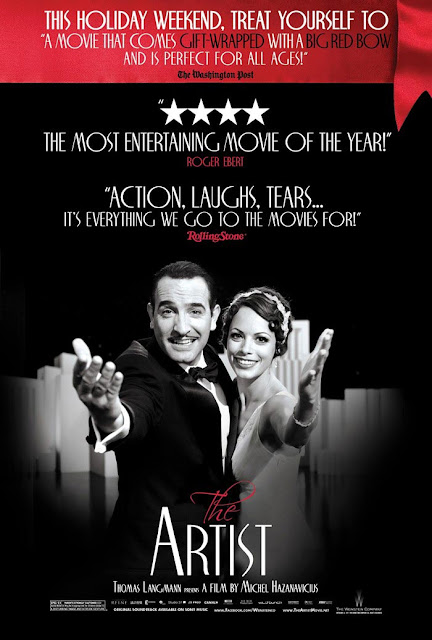 Posted by Booksteve at 4:42 PM