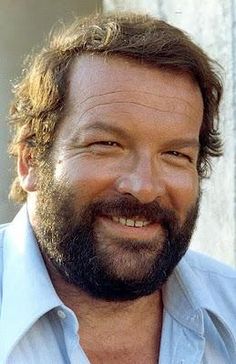 Bud Spencer has died. It's been brought to my attention that not everyone here has had the privilege of seeing Bud Spencer's movies or TV series. Carlo Pedersoli represented Italy in the 1952 Olympics as a swimmer. In the later '50s, he turned to acting and took the name Bud Spencer, combining the names of his favorite beer with the first name of his favorite actor, Spencer Tracy. 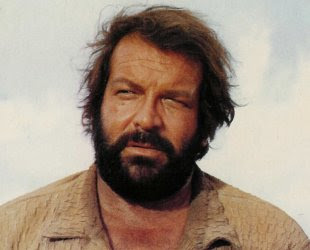 Throughout the 1960s, Bud became more and more popular in international productions such as FIVE MAN ARMY with Peter Graves and James Daly. He also appeared with a young actor named Terence Hill in several serious spaghetti westerns and then in a surprisingly comical one, THEY CALL ME TRINITY. TRINITY became a huge success throughout the world and begat one official sequel with the pair. 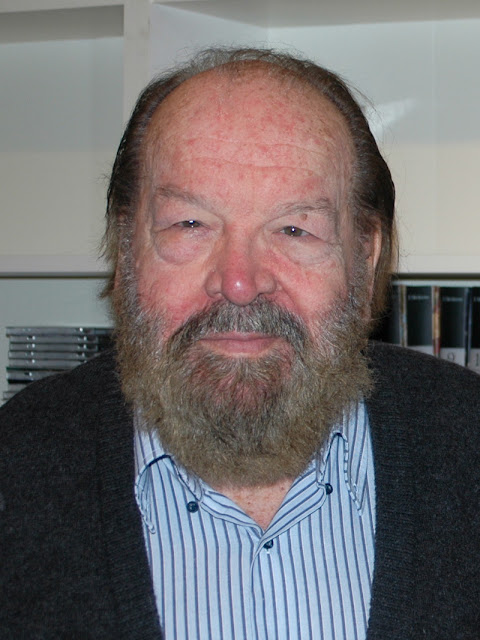 Throughout the '70s and '80s, Bud became a major international superstar in nearly every country except the US. Many of his films were released here but few were big successes. In time he made at least 20 pictures with Hill, all light hearted features that found the pair not just as cowboys but as soldiers of fortune, pilots, policemen, and even priests! 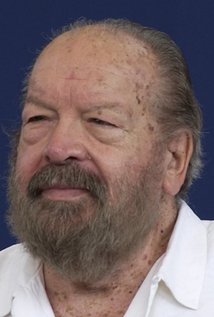 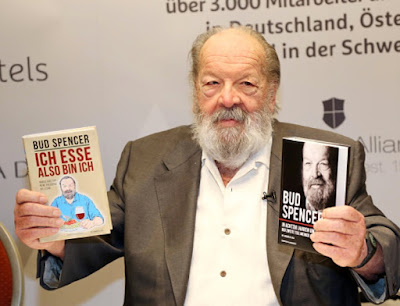 In retirement, Bud wrote several books, maintained a website, and even ran for political office (he lost). 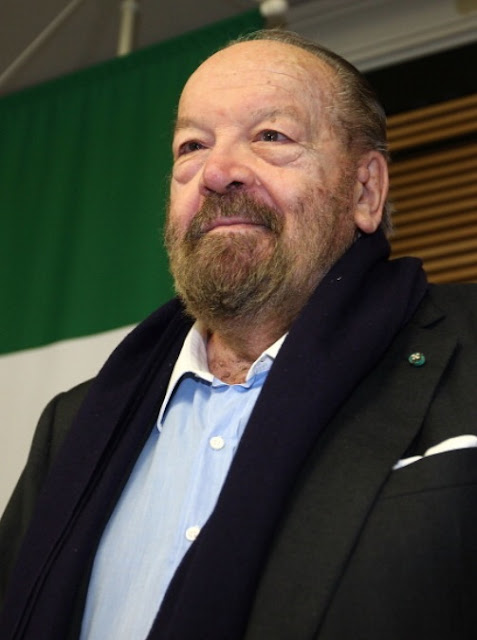 He had a great sense of comic timing and even though his movies often contained fight scenes, he was on record as being against explicit violence and so the scenes were almost always comical and included his trademark "knock 'em on the head" move. 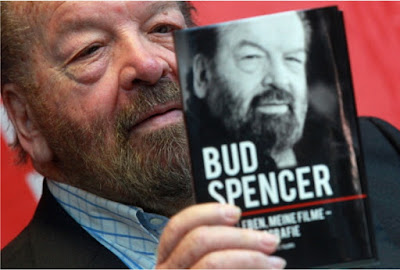 So if you haven't yet had the pleasure, the man may be gone but his legacy on film lives on. Find his clips and movies on YouTube and elsewhere from time to time online and enjoy!
R.I.P