The other day, artist Terry Beatty revisited a couple of "influence maps" he had made a while back showing who and what influenced him over the years. Others followed suit and last might I decided to work on a couple while watching the Tony Awards. I did it in 2 sections (below) and the joined it together (above) and I could easily do at least two more.

Here are some of the most profound and recognizable influences on my own life then--on my beliefs, my tastes, my sense of humor, my attitude, and whatever talents I may possess. Thanks to all of you for making me who I am today. 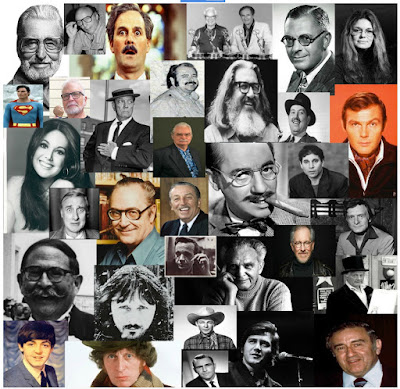 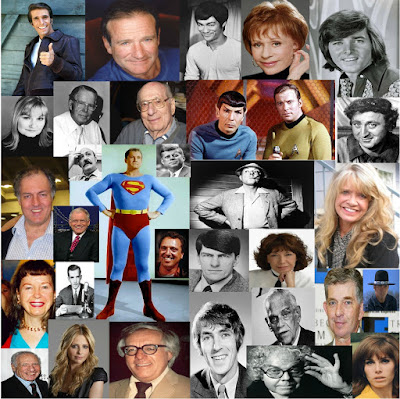 Update--I did a Part 3 when I realized several major influences I left out! 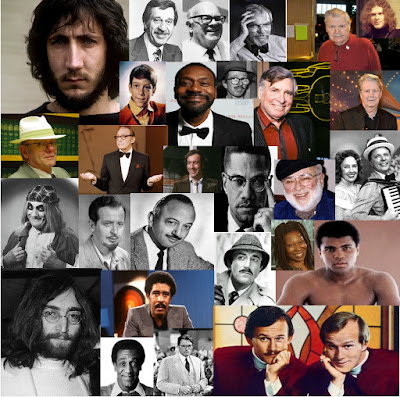