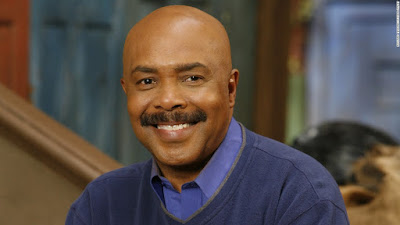 TV buffs always debate about who the best TV dad is/was. Was it Mr. Brady? Ward Cleaver? Robert Young on FATHER KNOWS BEST? Dick Van Patten on EIGHT IS ENOUGH? Nah, my vote has always been for Gordon Robinson on SESAME STREET! Gordon was played by several actors in the early years but actor Roscoe Orman (WILLIE DYNAMITE) made the character his own beginning in 1974 and lasting for 40 years on the air, in live appearances, on records, etc., etc. A warm, loving, caring, sensitive, funny, and smart father not just to son Miles on the show (and in real life) but also to all the kids in the neighborhood as well as literally millions of children worldwide! He has likely been an always positive male role model to more people living on Earth at this time than any other human being!

I actually got to meet him back in the early '90s.  Well, sort of. He was doing 5 shows a day in the center court of my Mall singing long familiar songs like "One of These Things is Not Like the Other." We got tired of hearing them but he never seemed to tire of performing them. Between shows, I ran into him thoughtfully sneaking a cigarette out back by the trash compactor so the kids wouldn't see him smoking. I didn't say anything because he was chatting with a couple of the mall maintenance crew and I didn't want to interrupt.

So a tip of the Thompson Topper today to our Best Ever TV Father,
ROSCOE ORMAN as GORDON! 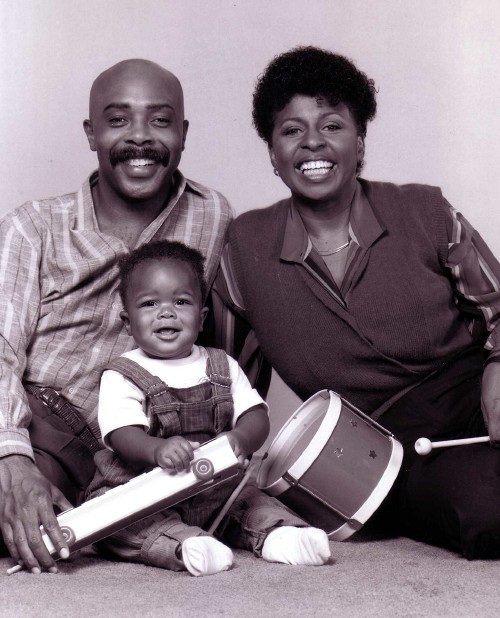