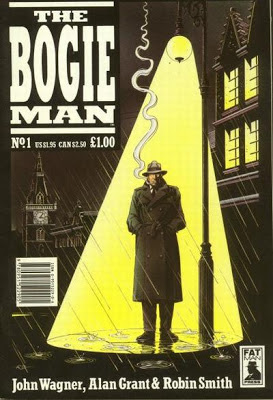 Written and drawn by some folks whose work I like from 2000AD, this 1990s series always seemed like something I should like more than I do. That said, I just now found out there was a 1992 TV movie in the UK based on its initial story arc and starring Robbie (Hagrid!) Coltrane and late night talk show host Craig Ferguson! 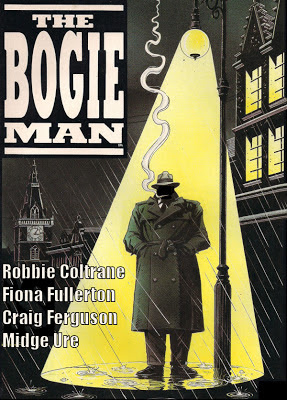