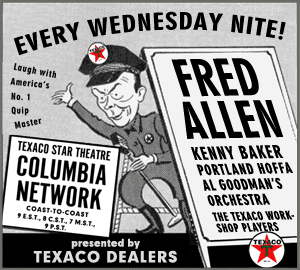 Today we celebrate the anniversary of the birth of radio wit Fred Allen. I discovered the long gone Mister Allen through my early seventies interest in Jack Benny as the two had a mock "feud" that ran for years. Fred had an acerbic tone that other radio comedians didn't have which made his books and various writings hilarious as well. Unlike Benny, he tended to be topical and topical doesn't age well. Also, except for a stint on WHAT'S MY LINE?, Fred never caught on in television or movies.

Still, today is day one of the Cincinnati Nostalgia Expo, successor to the Greater Cincinnati Old-Time Radio and Nostalgia Convention. The fact that it's on Fred's birthday has to be a good sign. 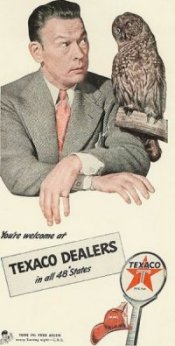 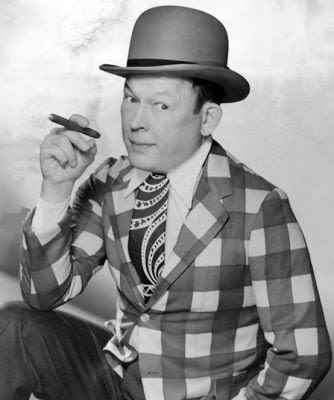 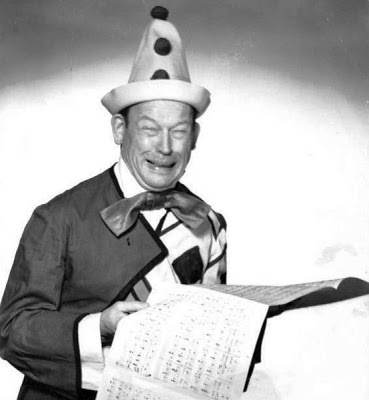 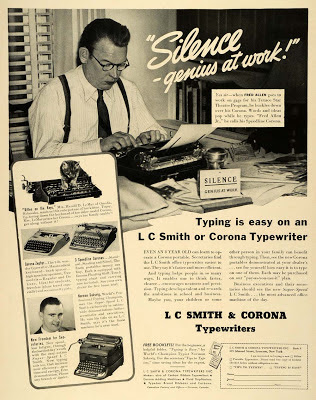 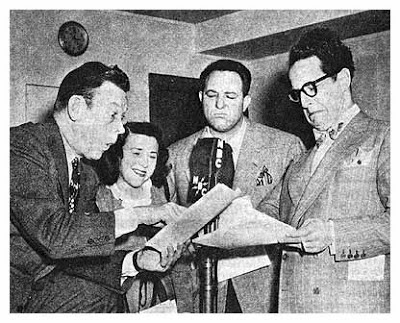 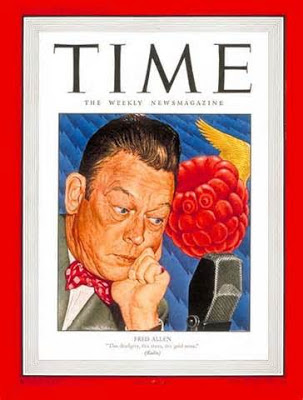 Posted by Booksteve at 6:10 AM