A Tale of Two Pollocks 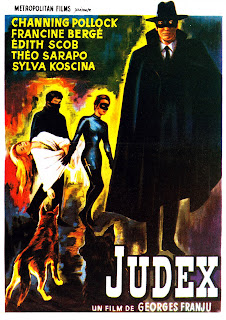 Here's another one of those odd coincidences that seem to follow me throughout life. Sit back and I'll tell you a tale of two Pollocks.

Our story starts this past weekend when a couple of my Facebook friends pointed out that the 1916 French serial JUDEX was scheduled to be on TCM overnight. I was intrigued but, as longtime readers may recall, we finally had to give up cable TV this past year, settling instead for watching our vast VHS and DVD collections  and picking up additional movies and shows online from Hulu, Netflix, YouTube and all the various lesser-known sources for that sort of thing.

So I went looking for this nearly 100 year old serial online. Before I could find it, however (if, in fact, it's there at all), I ran across the 1963 feature-length remake, itself an award-winning French homage to the original starring American stage magician Channing Pollock.

You with me so far? 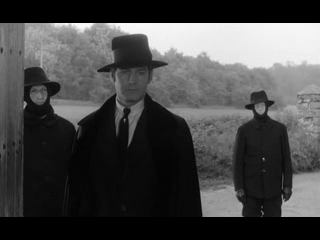 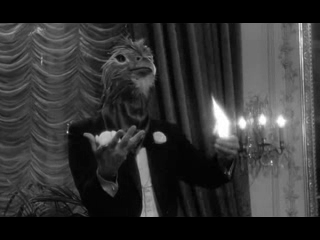 Okay, so I watched the subtitled JUDEX (1963) and I was surprised just how much I enjoyed it. The plot deals with a corrupt banker who gets a note saying Judex ("The Judge") was going to kill him at midnight for his crimes. Predictably, at midnight, he then dies...in the middle of a costume ball he's thrown and just after a mysterious man wearing a bird's head has appeared and disappeared bringing a dead bird back to life.


Only he isn't dead. He's been moved to a hidden cell monitored by high-tech--for the time--technology. His captor is Judex, a Shadow-like character with masked minions likewise dressed in black. A master of disguise, he had been a part of the banker's inner circle all along. We're given zero background on the character, though--who he really is, what gives him the right to judge others, where he gets his marvelous toys, who all the guys are who seem to be at his beck and call 24/7 and yet never say a word. Nada. Zip.

BUT...that works here, keeping it all just out of reach so all that we NEED to know is that he's a good guy. 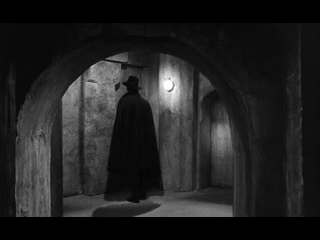 The banker's granddaughter's now ex-governess (who had refused the banker's advances) decides to rob the estate blind and dons a mask and jet black cat suit to do so, in the process both kidnapping the banker's grown daughter and finding out the banker is still alive. 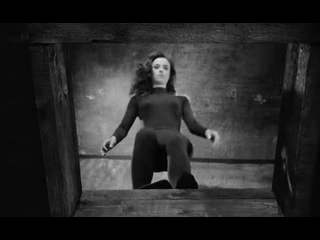 What follows is a series of often genuinely exciting cat and mouse segments ending in a thrilling rooftop battle between the villainess and a circus performer who just kind of happens to show up and ends up saving Judex!

Okay, so that ending was a bit much but overall this version of JUDEX is an atmospheric treat and star Channing Pollock, as he was in his magic act, is suitably deadpan and exudes authority. He's also just incredibly, unavoidably handsome! 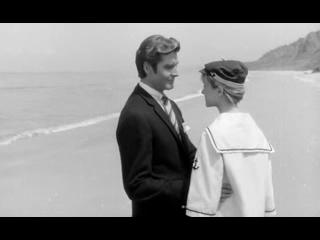 Still with me? Good. This is where things take an odd turn. 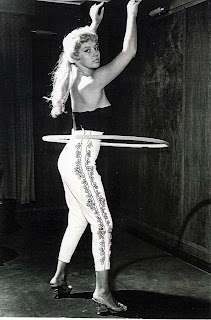 Never having seen Pollock's act before, I looked him up. He was excellent in a couple of old kinescope TV clips and a lovely color scene from what appears to have been a European travelogue. I called my wife over to see him and she practically swooned. But she lamented that a guy that handsome was most likely gay.

I looked him up and pointed out that he had, according to online sources been married twice. And while Wikipedia states that his second wife, Jozy, predeceased him...something about her name rang a bell in my over-cluttered head.

It seems Jozy didn't pre-decease Channing Pollock but instead divorced him way back in 1968. The former British Hula Hoop Queen back in the fifties had married the gorgeous star magician and become his assistant. After the breakup, she became what she described as a "super-groupie." In the mid-seventies, after getting to know a number of famous rockers, Jozy found herself engaged to Elton John's star guitarist Nigel Olsson. 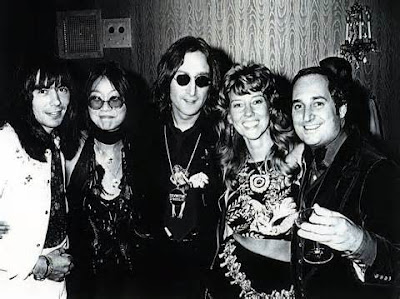 What, you may ask, does any of this have to do with JUDEX? Very little really. BUT...the same way I found out about JUDEX was the way I found out about Jozy Pollock more than a full month earlier! Someone had posted the photo seen here and I was easily able to identify everyone in it with the exception of the woman with the great big smile. So I turned to reverse look-up and discovered Jozy Pollock and her story of running with the fast crowd in L.A. in the late sixties and early seventies.

Her story reminded me a lot of Christa Helm's story and I tracked down her email to ask if the two had perhaps ever met. And she wrote back. They had not. Thankfully, they didn't share the same fate, either. In fact. Jozy, who told me she's working on a book about the various lives she feels she's lived.


In time, she became a minister at a men's prison. Here's a clip telling some of her story.


So in a roundabout way I discover and watch this cool movie starring a charismatic guy I had only vaguely heard of and in reading up on him because of a throwaway remark my wife made, I discover that I had, a few weeks earlier, already been talking with his ex-wife!

I lead a weird life.