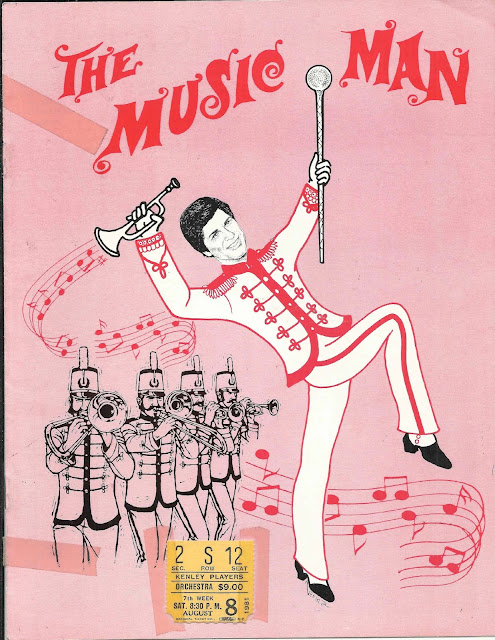 I may have quickly given up on my 2017 obit site but that certainly has had no effect on the obits. Here's one I'm sorry to see.

Dick Gautier has been a favorite of mine since I was a kid. He first hit it big as the Elvis type singer in BYE BYE BIRDIE on stage. 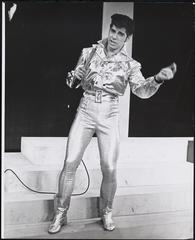 Television made him popular as Hymie the Robot on GET SMART. 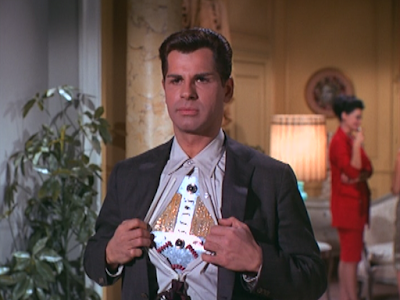 Where I first saw him, though, was as Hal, friend and boss to Stanley Beamish, the titular superhero of MISTER TERRIFIC. The joke, of course, was that HE looked like he should be the hero whereas Stanley certainly did not. For some reason, I have always remembered that that was the first time I had ever heard of the name, "Hal." 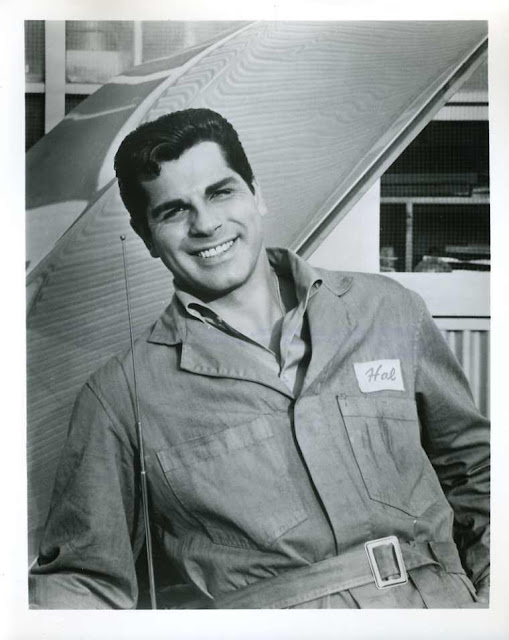 Although I didn't realize it was him until decades later, Dick was also Batman! In the early 1970s, a PSA turned up, usually in early morning spots locally, that featured the '60s Batman, Robin, and Batgirl making a point for equal pay for women. Clearly it was Burt Ward and clearly it was Yvonne Craig, but Adam West may have thought it too soon and didn't don the bat costume. So Dick Gautier was brought in to wear it. 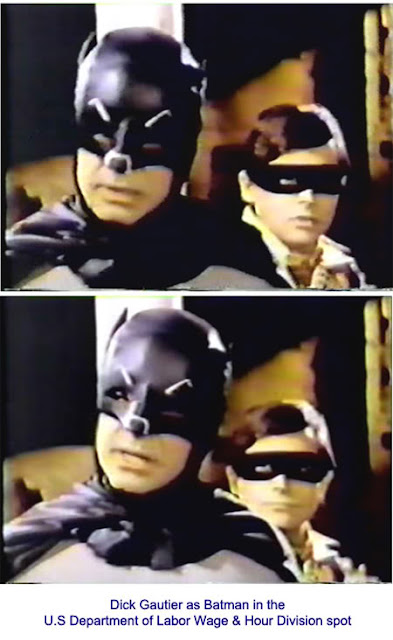 He starred in other pilots, sitcoms, dramas and even a couple short-lived series 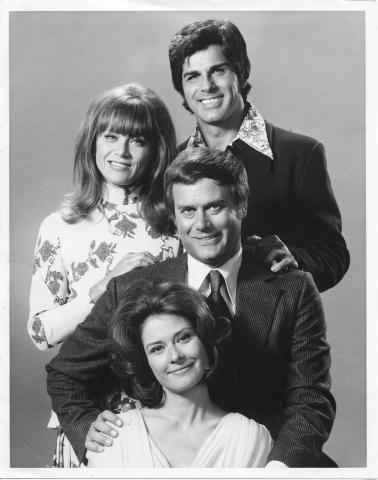 But then he got the role of Robin Hood in Mel Brooks' fondly remembered TV comedy WHEN THINGS WERE ROTTEN. Weirdly, Facebook has been suggesting the DVD set to me from Amazon for the past few days. 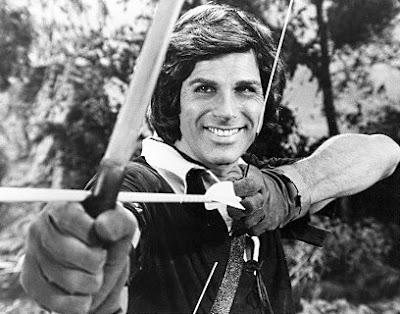 Dick was also a very talented artist and wrote books and taught classes on art. 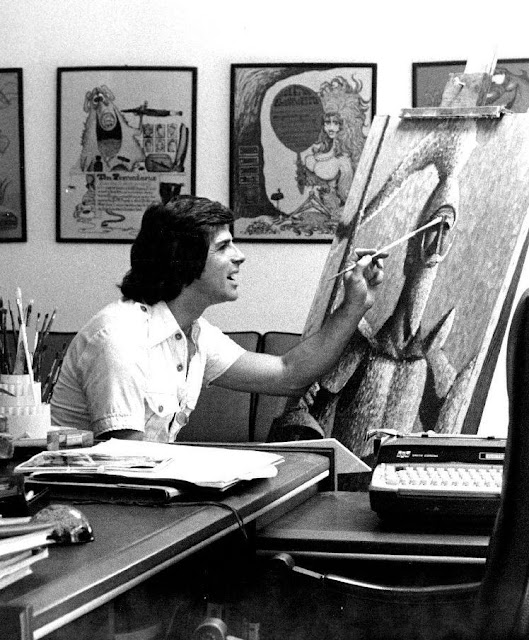 In 1981, I traveled to Dayton, Ohio to see Dick Gautier in a performance of THE MUSIC MAN. The role of con man Professor Harold Hill was perfect for a handsome and capable actor with an always on smile and a musical theater background. 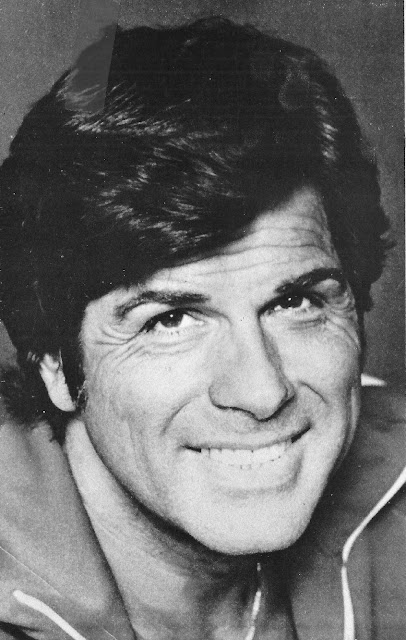 Posted by Booksteve at 9:33 AM