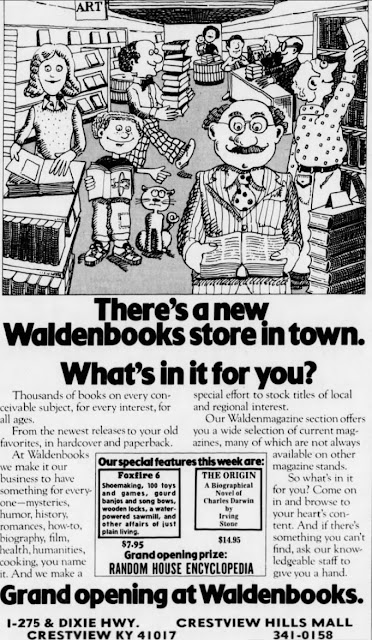 Found this ad the other day from 1980. I had put in for a position there but didn't get it. In 1982, though, I was hired for the downtown location and, in 1983, promoted to this one! Stayed until 1987, then returned in 1995 where I stayed until 2000. During that stint, I ran across my original 1980 application as I was cleaning out ancient files! With all the time I spent there, I have always considered it MY store. 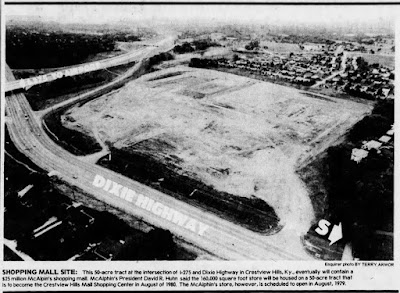