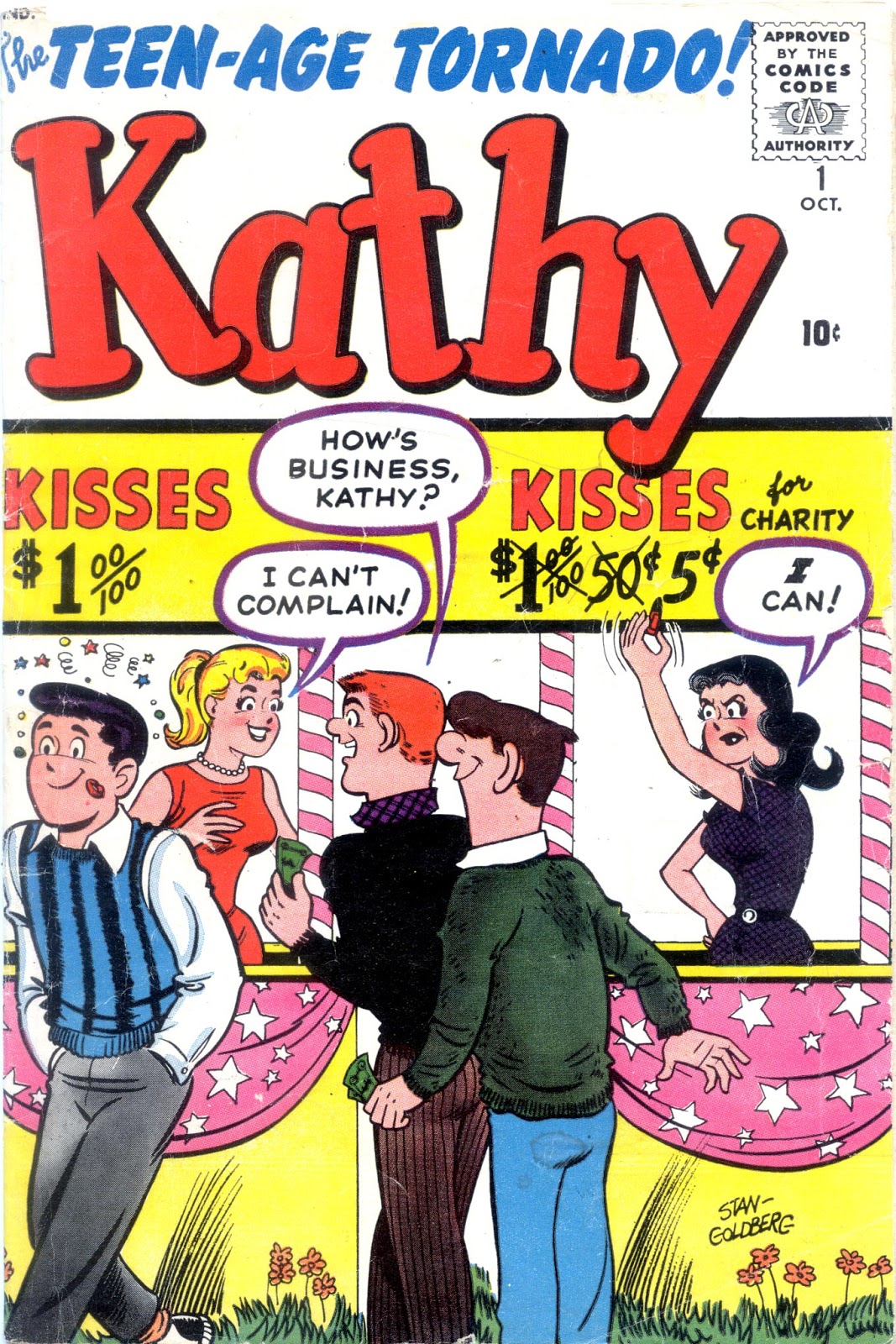 “The first solo book I ever drew was Kathy the Teenage Tornado. It was another take-off on all the other teenage titles at the time. You could say it was an Archie take-off but there were a dozen other titles coming out from other publishers, some of which I even worked on eventually like Swing With Scooter, Leave It To Binky and Debbi’s Dates at DC. At Marvel I did Patsy Walker, My Girl Pearl, Chili and all these others but in the end it was Archie that survived.” 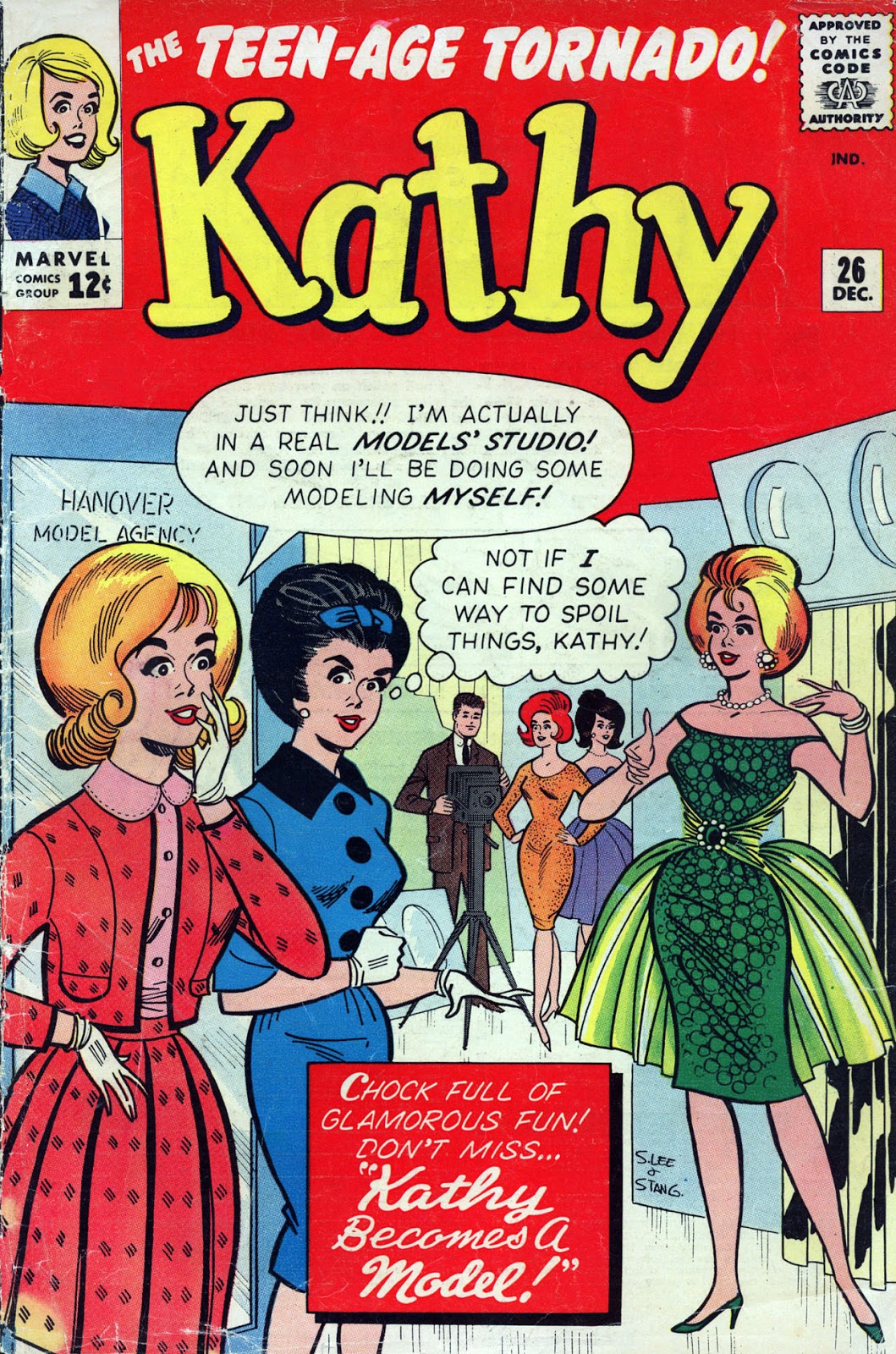 When I interviewed him a few years back, I called at the arranged time and he asked me to hold on. Said he was talking to Stan Lee for the first time in ages (this was when Lee was preparing to do some stories for Archie) and he had to tell him he'd call him back later. SUCH a weird feeling that I was interrupting Stan Lee and Stan G, together again after all those years! Perhaps because of that conversation, he spoke more to me about his days at Marvel in our talk than Archie, even though I was calling about the latter!

I wrote a more extensive remembrance with Craig Yoe over at the 13TH DIMENSION blog here.