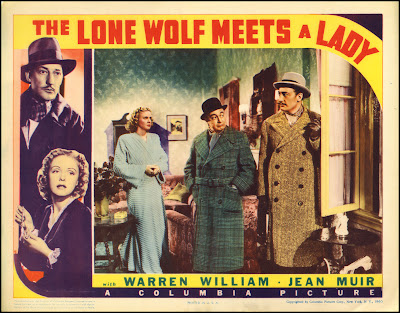 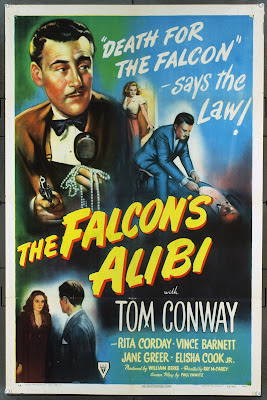 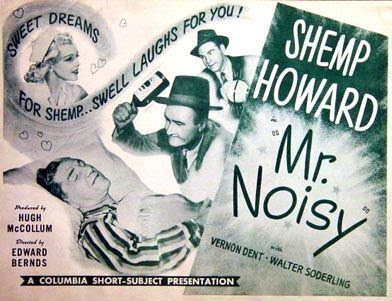 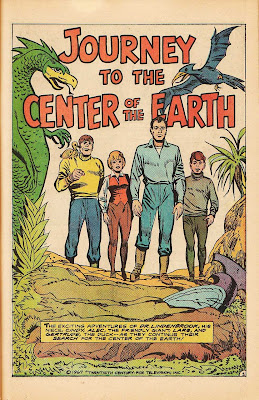 JOURNEY TO THE CENTER OF THE EARTH: Complete Cartoon Collection
Produced in 1967, this half-hour series is quite addictive. Based on the 1959 movie of the same name, it features the voices of Ted Knight, Jane Webb and Pat Harrington Jr. Most 2-disc sets offer the edited versions and sometimes multi-generation versions. Our four disc set contains every episode in the highest quality possible, ten of them from 16mm masters. This is as good as it gets!  $20 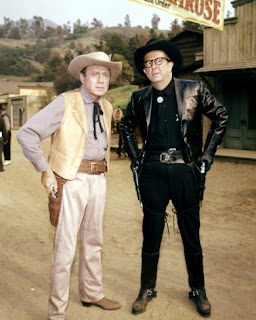 THE SLOWEST GUN IN THE WEST  (1960)
This hour-long television special stars Phil Silvers and Jack Benny. The town of Primrose, Arizona, is teaming with tough outlaws, so the townspeople appoint fearful Fletcher Bissell III as sheriff, otherwise known as "The Silver Dollar Kid" (Phil Silvers). They do so with the hope that, because he is such a coward, the outlaws won't bother to kill him. They are correct, with a hilarious twist -- the outlaws brought in their own cowardly gunfighter, Chicken Finsterwald (Jack Benny) to square off against The Silver Dollar Kid. 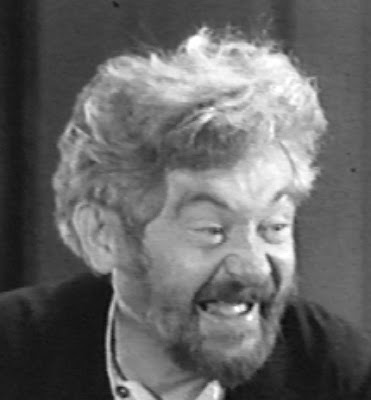 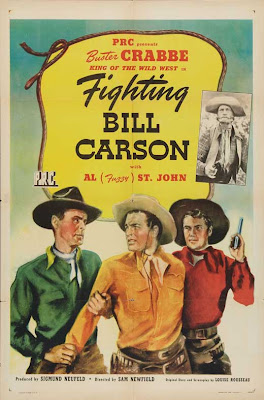 Some good stuff added this month including the complete LONE WOLF and FALCON series, two of my favorites! Warren William stars in the best of the Lone Wolf ones with Tom Conway as The Falcon, taking over from his brother George Sanders who played the role in the first few. You also get some rare TV Jack Benny, lots of solo Shemp silliness, some politically incorrect silent comedies from Max Davidson and the full run of Buster Crabbe's "Billy" B westerns in two sets! And that's just the tip of the iceberg for September. Click the link below to order and to see all of our old and new offerings and for ordering info!