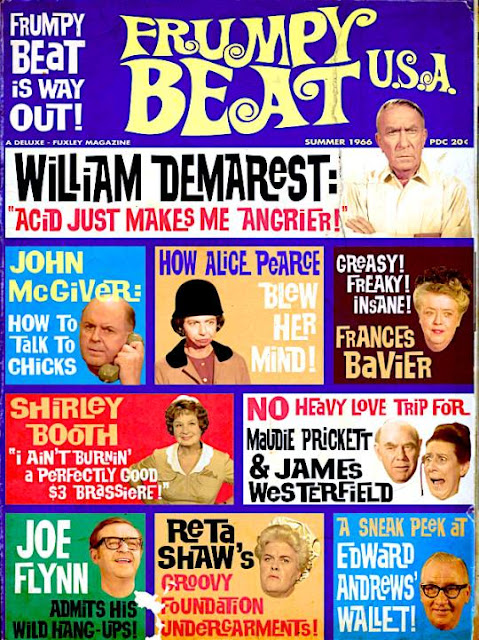 Recently the above fake magazine cover spotlighting sixties older character actors appeared online. I have no idea who created it but it's garnered a lot of "Likes" and "Shares" including from me.

I recognized it immediately as being templated from the below magazine from that era, published by Warren, the folks that brought you CREEPY, EERIE, and FAMOUS MONSTERS OF FILMLAND. At least a few folks, though, did not, and seemed to think it was real. A lot of other folks wanted a second issue! 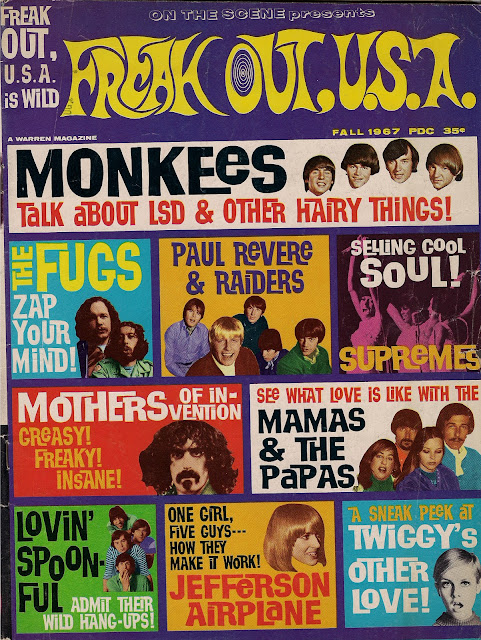 So I made this one. It isn't as good as the first one but still looks like a mag I'd like to read! 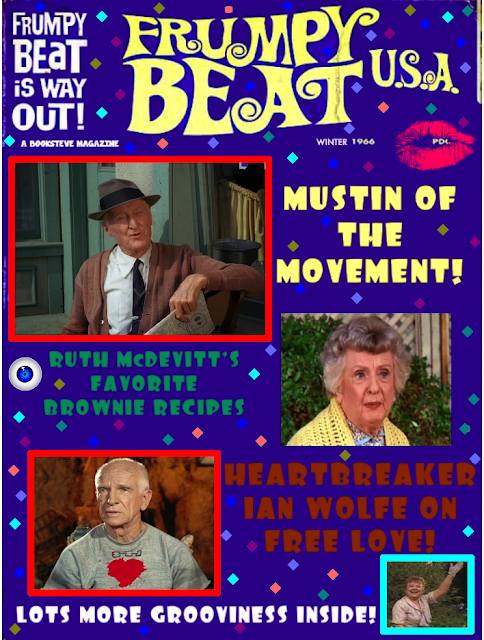 Posted by Booksteve at 9:52 PM