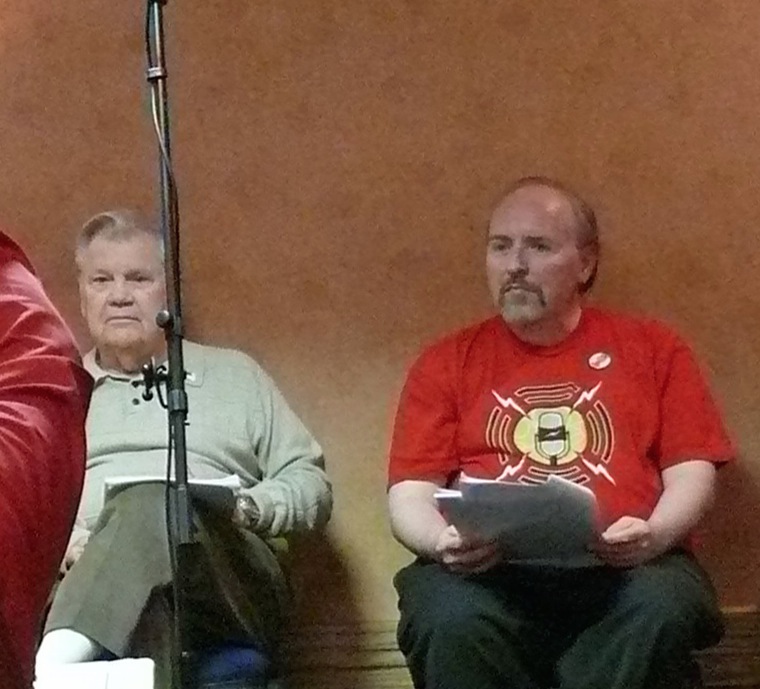 It was inevitable, of course, and I suspected it wouldn't be long after a "Get Well" card was circulated at this year's Nostalgia Expo. The last time I saw Bob Hastings was two years ago, 25 years after the first time. I had been a fan of him literally all my life, having first enjoyed him on McHALE'S NAVY almost as soon as I could watch TV. I was privileged to work with him, talk with him and learn from him a little at a time over the years. Politically, we disagreed majorly on everything, but he didn't care and neither did I. We loved acting and history and talking about the ARCHIE radio show. And he was so quick-witted! I played Jughead twice to his Archie. He had thought it was all over in 2011 when he had cancer but for the next two years he was back in Cincy. I suspected 2013 would be his last visit, though, so I made a point to spend more time with him and thank him for everything. Seen above with me in 2010, Bob was 89 when he passed this week.