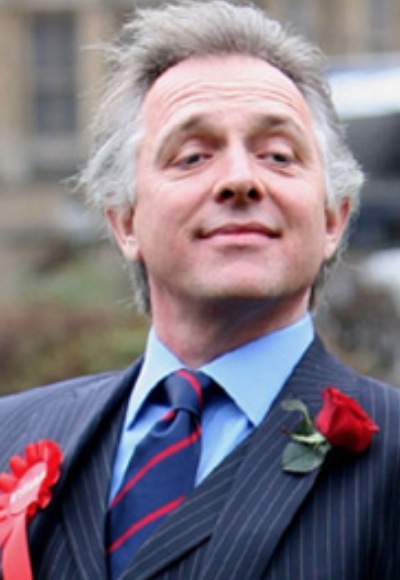 We lost another one today--UK comic actor Rik Mayall. Like most Americans, I first discovered Rik as part of THE YOUNG ONES, the anarchic Britcom that aired on MTV back in the 1980s. I followed him through various other series and shows and movies includimg DROP DEAD FRED,a  film I quite enjoyed (although many didn't). Rik passed today at the far too young age of 56.