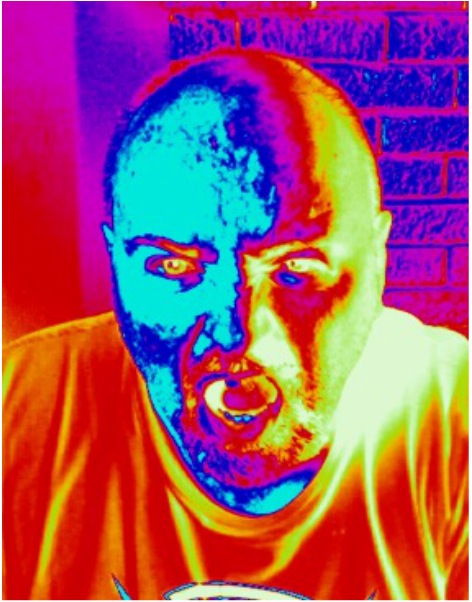 With the 10th anniversary of BOOKSTEVE'S LIBRARY coming up in August, we aren't going anywhere but posts will likely be more intermittent than usual over the next month or so as I race a deadline on a big secret project I've had for a few months now. Our award-nominated FOUR-COLOR SHADOWS will continue to be updated daily as long as possible and our other active blogs, already about once a week, should stay that. I can still be found on Facebook as I keep that open in the corner of the screen whilst I work on the other projects and I will, as I say, be here from time to time as well. News on the project should come later this year. 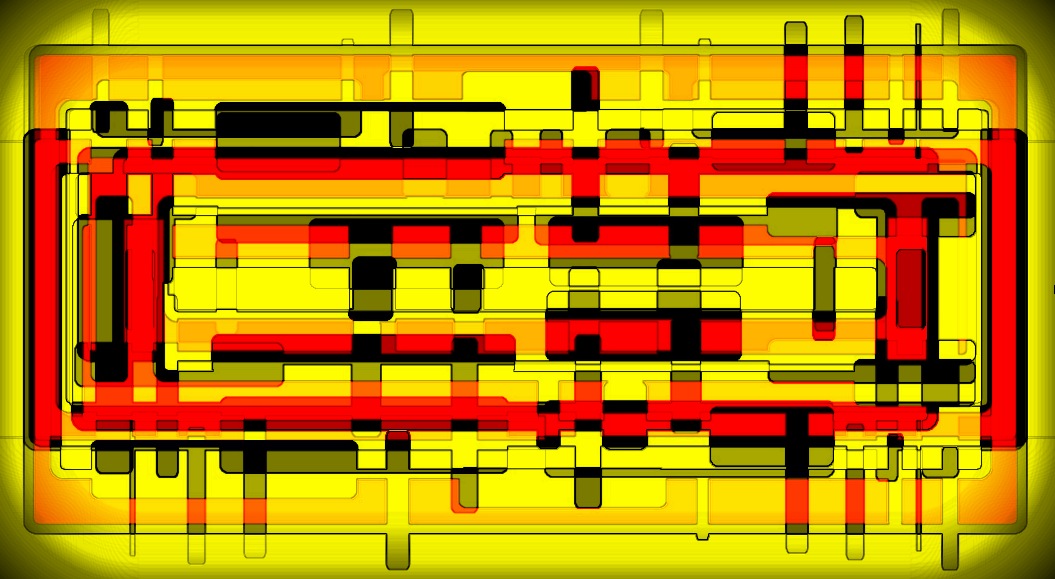 Posted by Booksteve at 7:20 PM