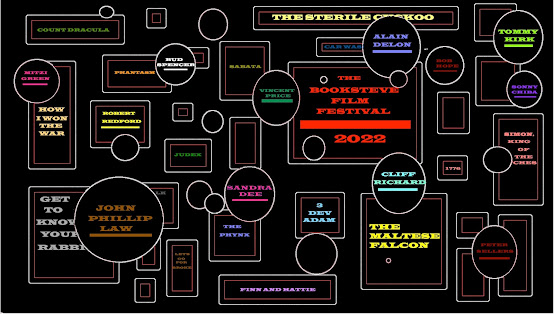 When I started this project I was watching a lot of movies per month but things have slowed to a crawl.
This one was a blast--two hours of mindless cartoon violence with a cool lead and a hammy villain, also a good performance by the little girl from Tarantino's last movie. 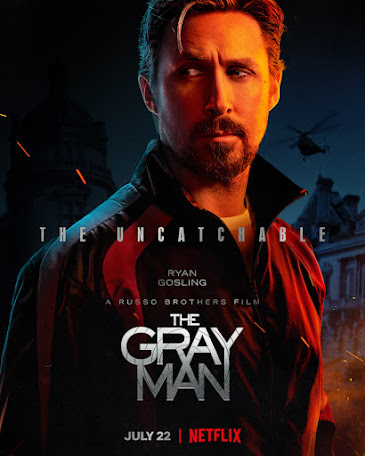 A revisit for this one--a sharper than sharp satire of fame and the desire for it. Kidman's best in my opinion, and a fun performance--and great ending--with my friend Ileana Douglas! 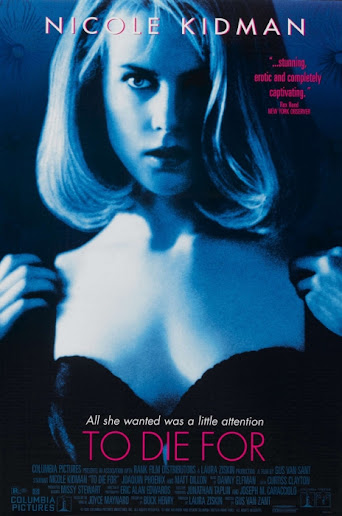 Gould's career fell rapidly throughout then '70s, leading to this fairly standard good guy trying to evade multiple bad guys plot, filmed cheaply with Canada standing in for Harvard. Kate Jackson shows some screen presence in her first big screen role after ANGELS hit big but not enough to help. 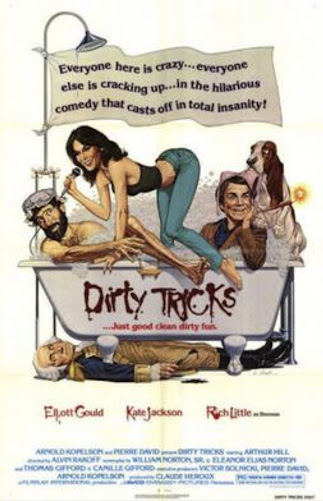 Hadn't planned on seeing this one but glad I did. A great story, fun new characters, and lots of what the young folk call "the feels." 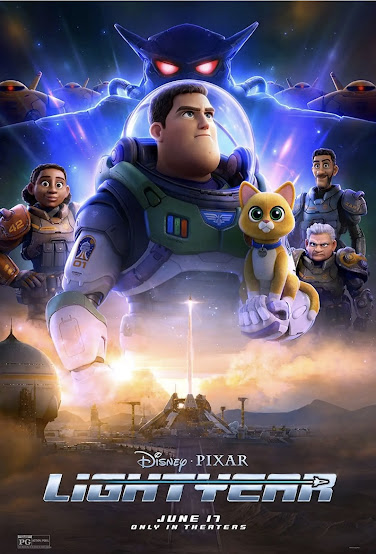 Surprisingly good horror film with more fear than gore, a creepy performance by Hawke, and absolute winning and empowering performances by the two young leads playing brother and sister. 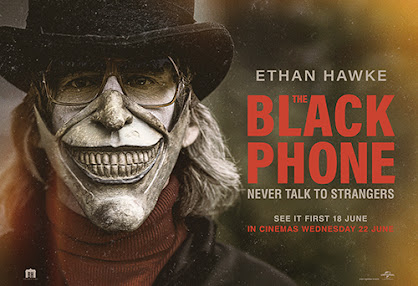