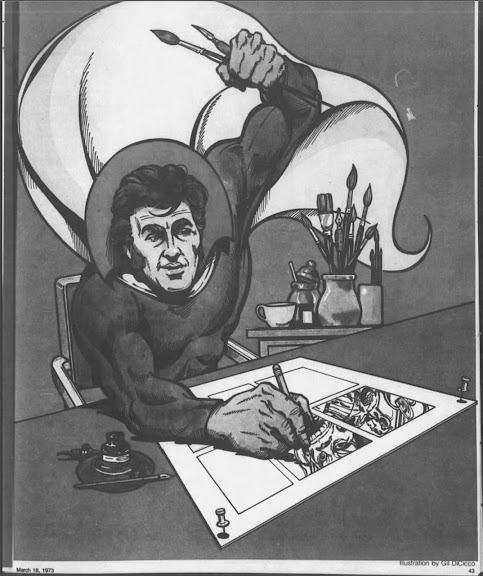 I never met Neal Adams but I saw him in person at cons twice, about 20 years apart. I transcribed three separate late-in-life interviews with him that were recorded by others, and I worked on a book Craig Yoe did with him. I wasn't the biggest fan of his work since about 1980 but I am the first to admit that he was the best in the business from about 1967-1979, both on paper and behind the scenes in his staunch desire to wield his industry power to champion lost causes. 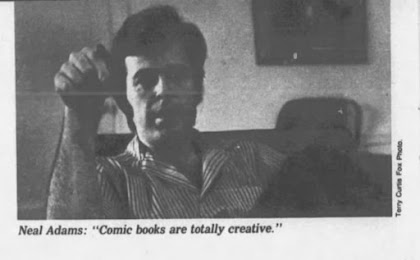 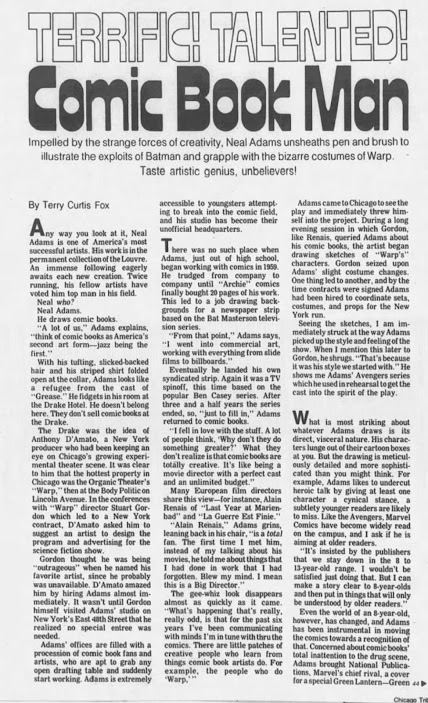 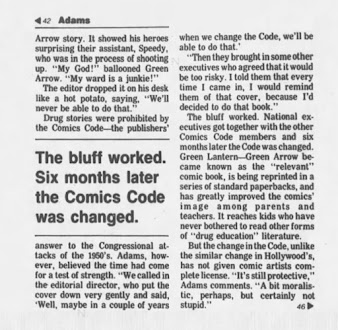 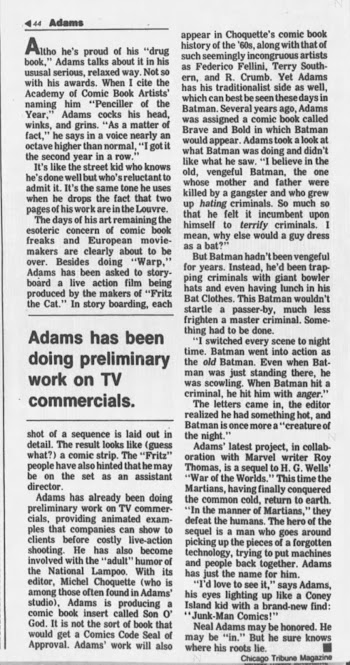 Posted by Booksteve at 3:13 PM