The Star Trek at 55 Roundtable 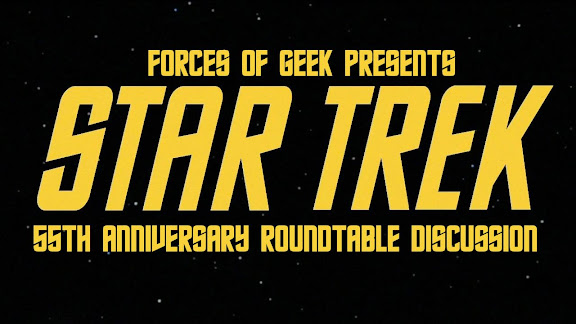 I was pleased and honored to be involved with this.

Today, we’re celebrating the legacy of the Original Series with several people who’s life and careers have been influenced by the series.

I’d like to personally tribute today’s discussion to Bjo Trimble, who with her husband, John, were responsible for not only leading the “Save Star Trek” campaign, but also were instrumental in helping establish science fiction fan conventions. Bjo is also the author of the Star Trek Concordance and her memoir, On the Good Ship Enterprise: My 15 Years with Star Trek.

Bjo enthusiastically wanted to be a part of this, but is dealing with some health issues and wasn’t able to participate. Bjo, we wish you could be here; live long and prosper.

I’d like to introduce the participants and the discussion will span over several pages.

https://forcesofgeek.com/2021/09/forces-of-geek-presents-star-trek-55th-anniversary-roundtable-discussion.html?fbclid=IwAR0eqwsI94GLkrvIjMfZ_PfYadRFcI5TEzIrIPXptM2k-RXQOebq6lvdKE4
Posted by Booksteve at 4:47 PM