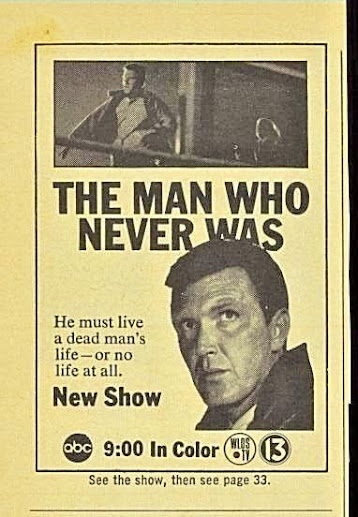 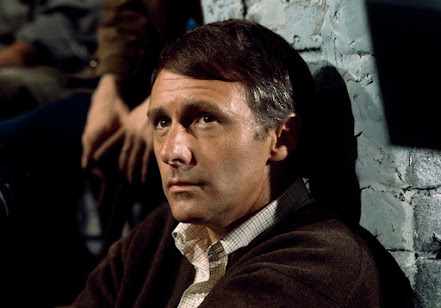 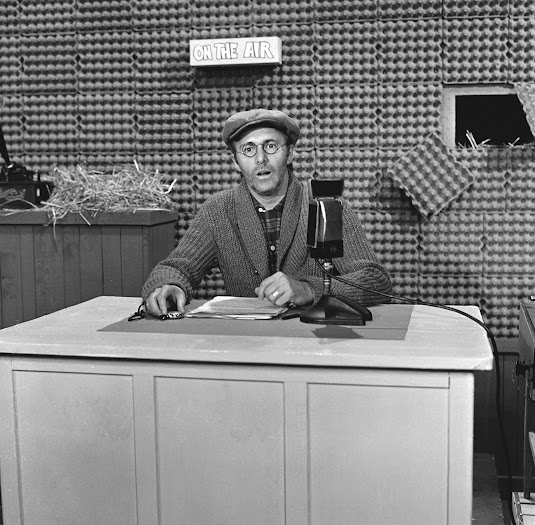 Don Harron didn't do too badly for himself, though, as just a few years later, he appeared for the first time as Charlie Farquharson, a role that would make him quite famous in the United States over that country-corn series' long and successful run on network, in first run syndication, and in perpetual reruns! Of course, I doubt most Americans could pick out the REAL Don Harron in a crowd! :P
Posted by Booksteve at 8:46 PM