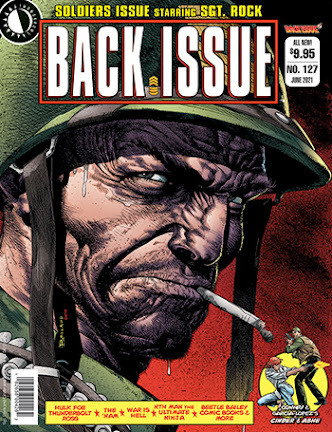 For those who like my writing, I have no less than four articles coming up in issues of BACK ISSUE starting mid-summer of 2021. The above issue features my piece on BEETLE BAILEY comics from Gold Key, Charlton, Harvey, and Dargaud. 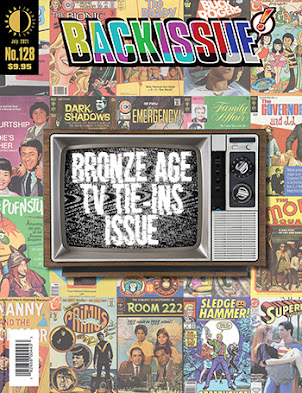 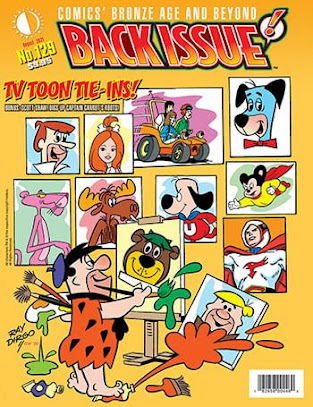 This one compares the BULLWINKLE AND ROCKY comics from Gold Key, Star Comics, and Blackthorne to the original Jay Ward cartoons. 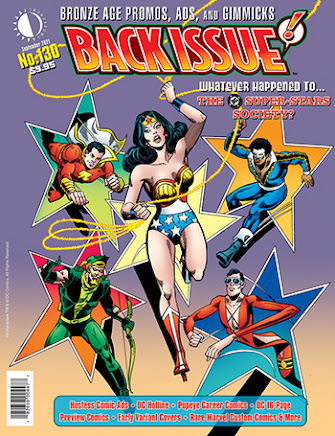 And here we discuss the DC Hotline gimmick from the mid-1970s, in an article expanded from an early blogpost on this very blog!
You can pre-order all of these issues now here.
Posted by Booksteve at 9:07 PM