THE MAN FROM U.N.C.L.E. was a popular and influential television series starring Robert Vaughn and David McCallum that grew from a project actually created by James Bond creator Ian Fleming. It   was both a reaction to and at the same time a bit of a spoof of the 007 movies. It ran on US television for several seasons in the mid-1960s and even begat a vaguely Modesty Blaise-inspired spinoff entitled (Duh) THE GIRL FROM U.N.C.L.E. which starred Stefanie Powers. For a while, secret organizations with initialed acronyms were EVERYWHERE in popular culture.

In other parts of the world where the TV series was not shown, however, the producers released no less than EIGHT Man from U.N.C.L.E. feature films! In actuality, these were two part episodes, at least a couple of which contained extra scenes not shown on TV that were (very slightly) more explicit.

I believe a couple at least were released in the US as well as I have vague memories of catching one on the big screen myself as a child.

Here we see a selection of poster art for all eight films as spotted online. 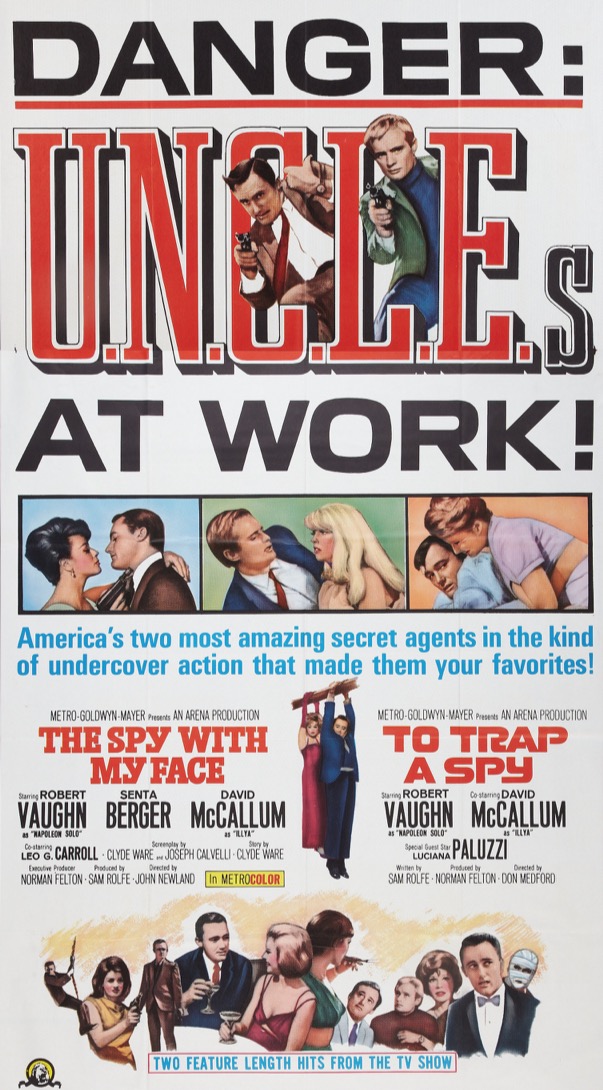 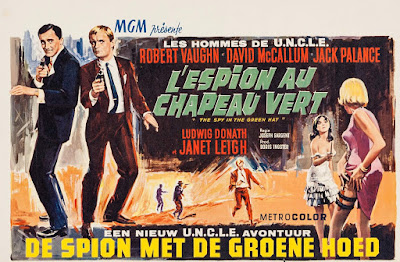 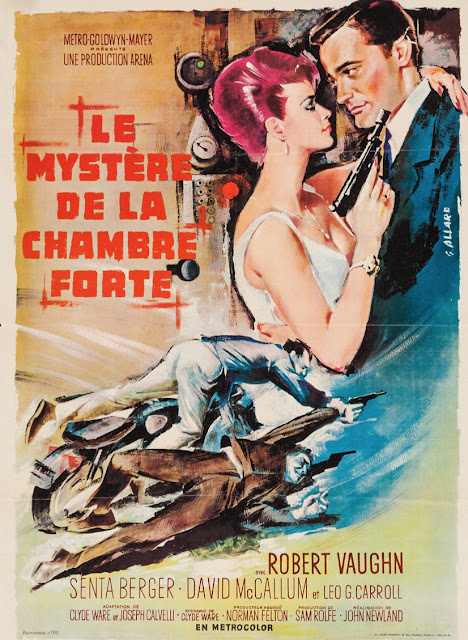 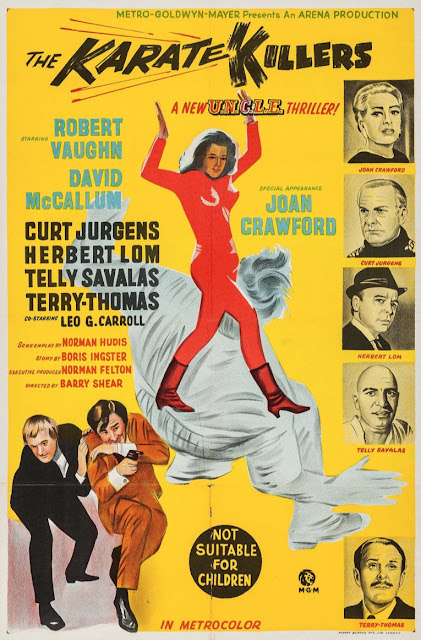 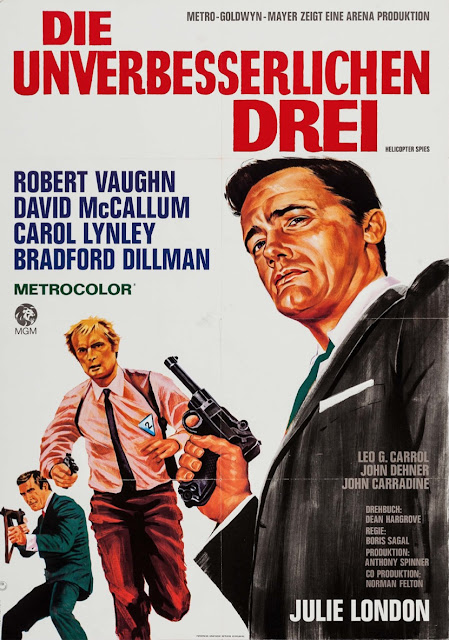 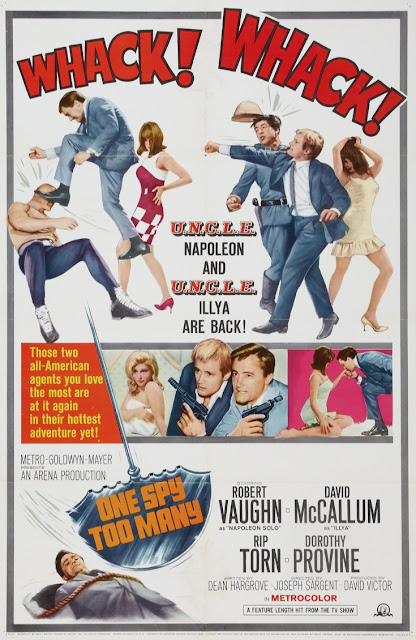 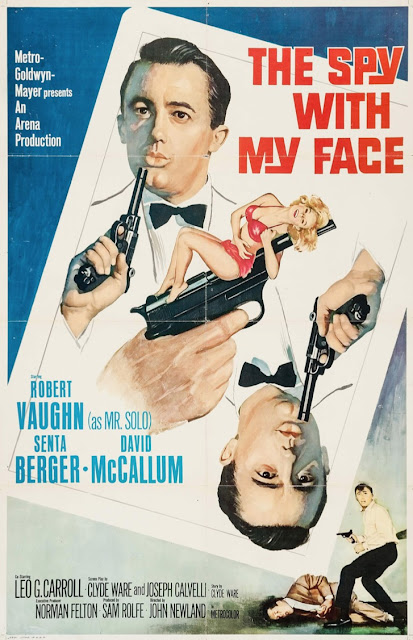 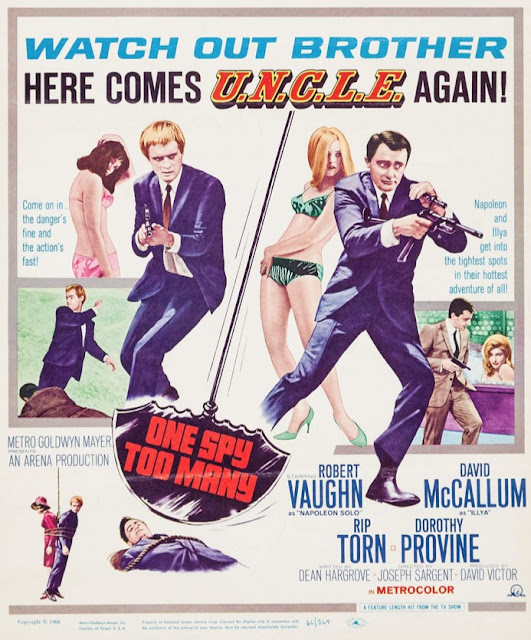 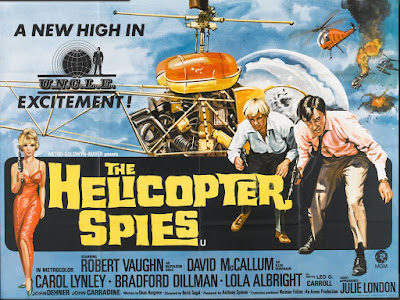 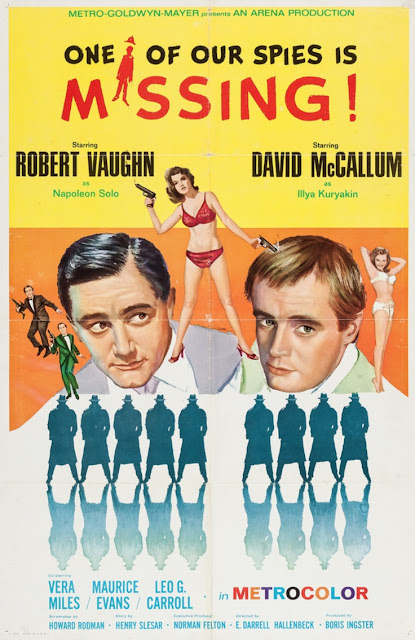 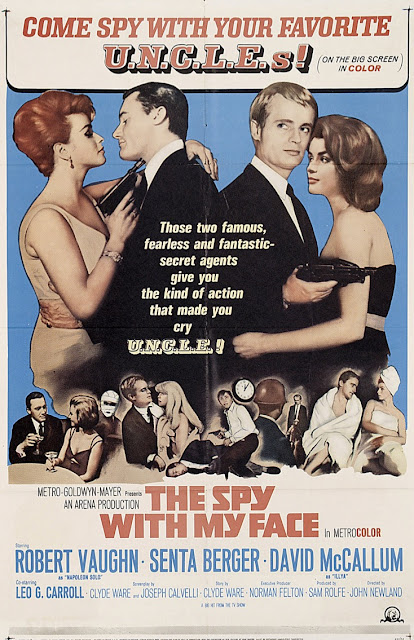 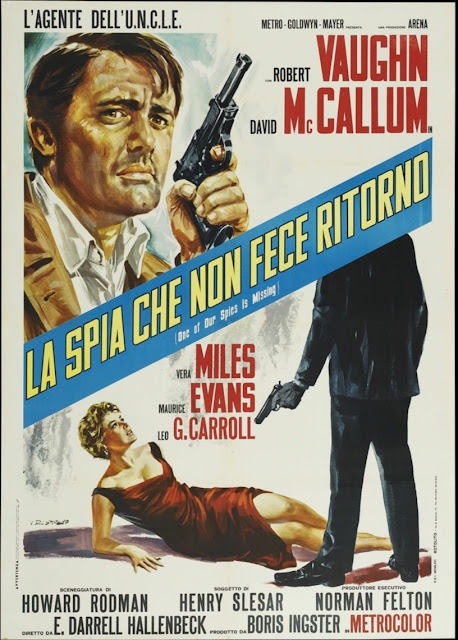 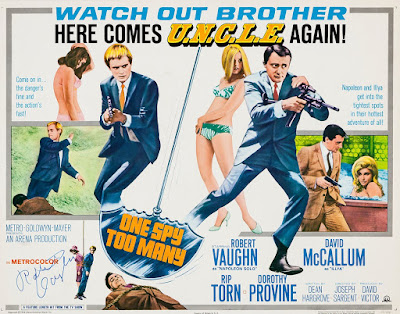 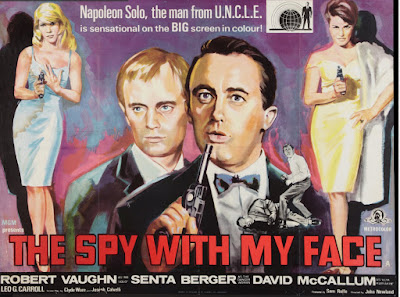 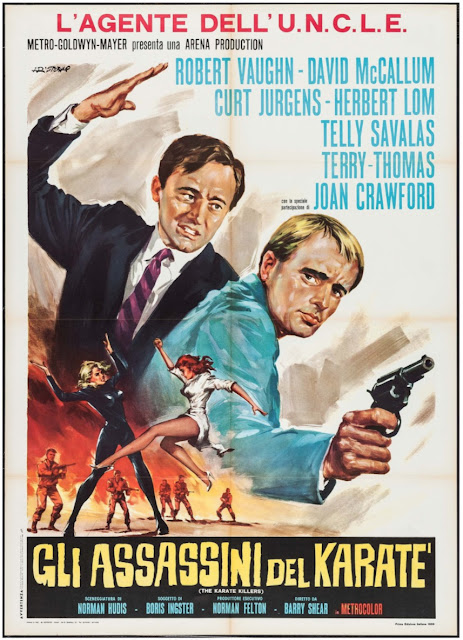 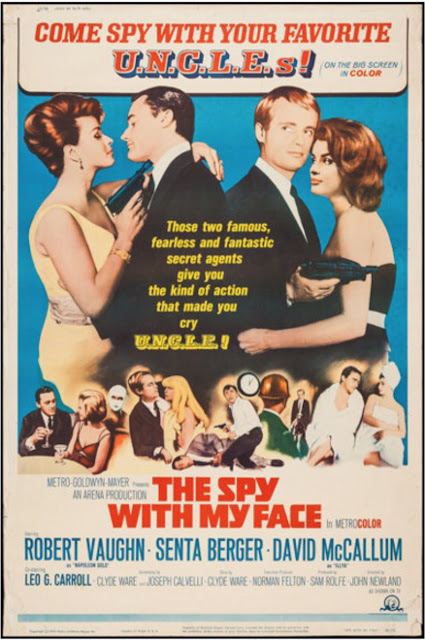 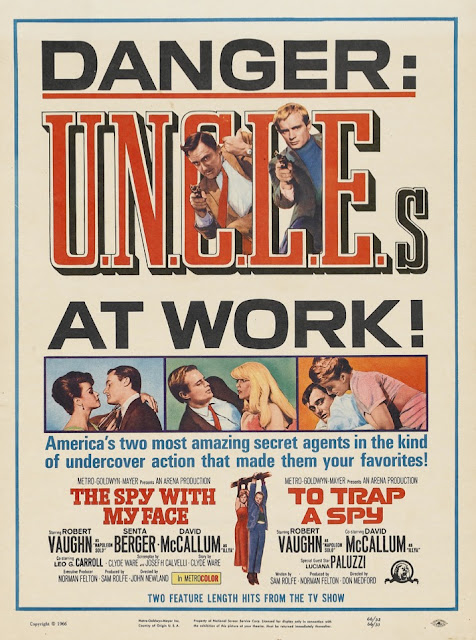 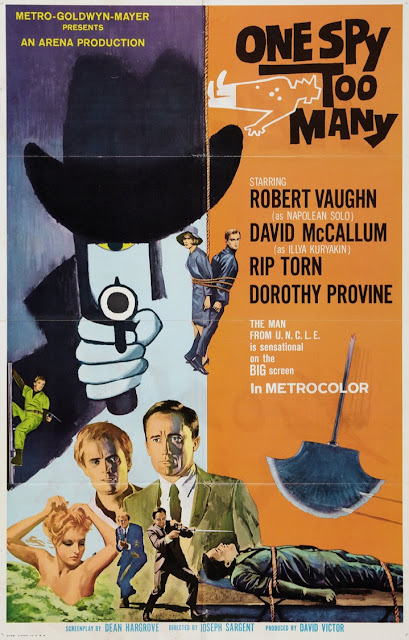 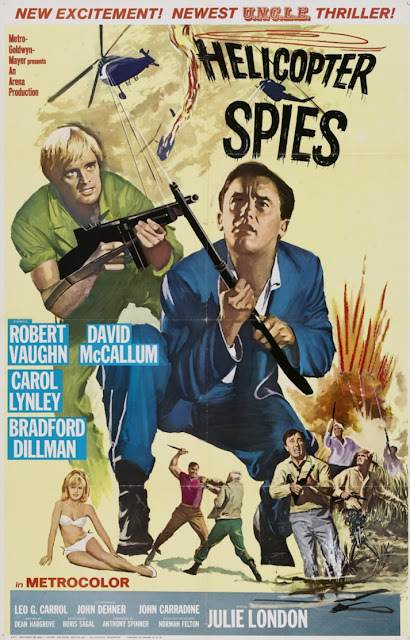 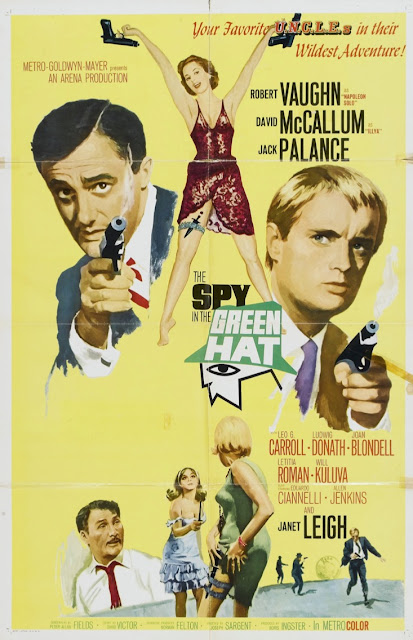