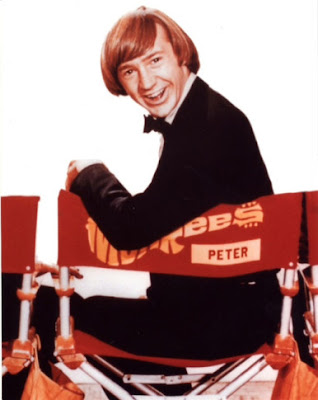 I never got to see the Monkees perform in person--not even any individual Monkee or combination thereof. That never stopped me from enjoying their TV series and their music. One of the first LPs I ever bought was THE MONKEES' GREATEST HITS. As recently as last week, I was watching a 1967 MONKEES episode on Youtube and as recently as last month I was listening to Monkees classics in my car. The 2018 Monkees Christmas CD is on a shelf right behind me as I write this.

So to say Peter Tork was like family that I never actually met is not much of an exaggeration.

Peter was always the odd man out. He didn't sing lead on many songs, he played banjo better than bass, they couldn't even get his name right on the show's opening, and he was the first to quit the group. 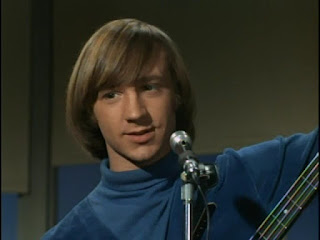 That said, he was an integral part of the group and forever after a Monkee even during the times he would have preferred NOT to be. He had problems over the years--legal, medical, etc. but he remained loved and admired by fans and was by all accounts a favorite in the many live concerts he performed in with various combinations of the other three Monkees. 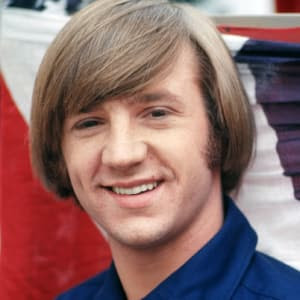 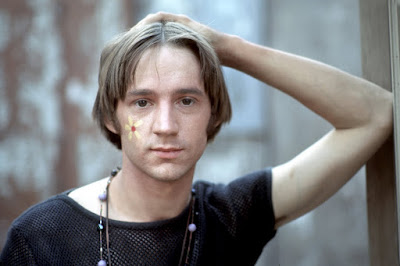 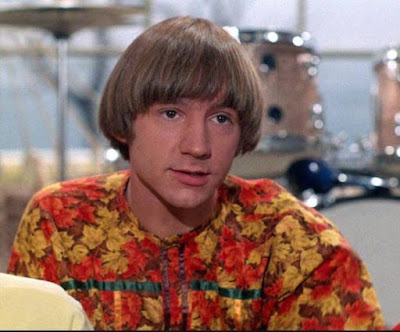 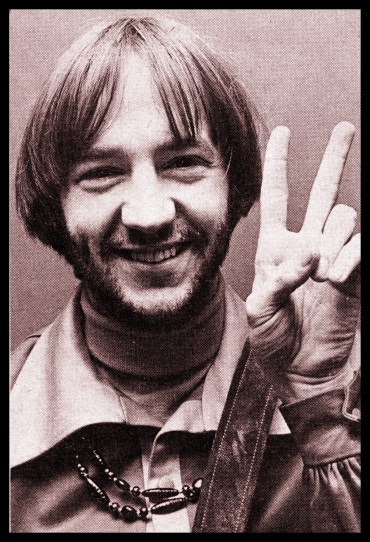 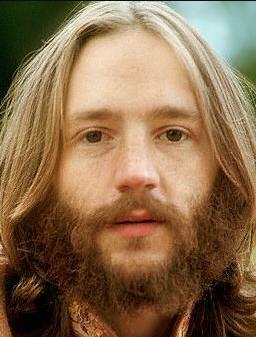 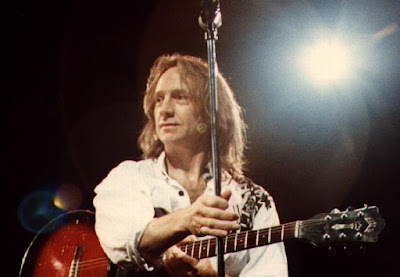 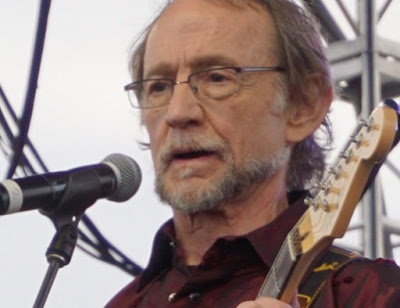 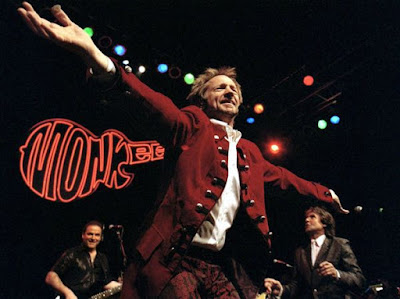