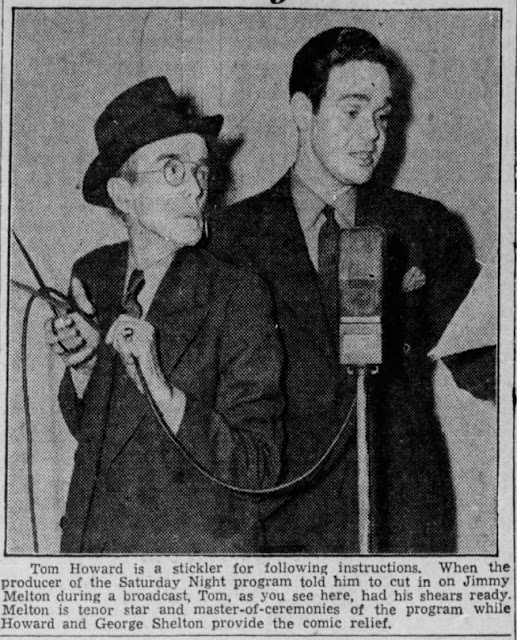 For nearly 25 year I've had the autographs below as part of a selection of NBC autographs including Jack Benny dating from 1933. Recently I ran across the above photograph dating from a few years later, featuring the two folks whose signatures are below. Howard was a film comedian in short subject swho eventually became known for hosting IT PAYS TO BE IGNORANT. The personable Melton was an opera star and at one time the tenor on Benny's show. He also had a brief leading man career in film musicals. 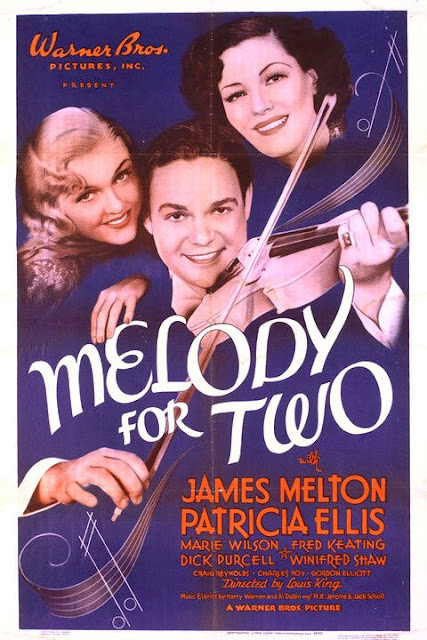 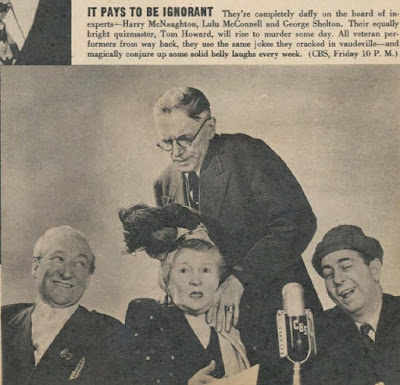 Posted by Booksteve at 7:11 PM