Riverdale and the CW 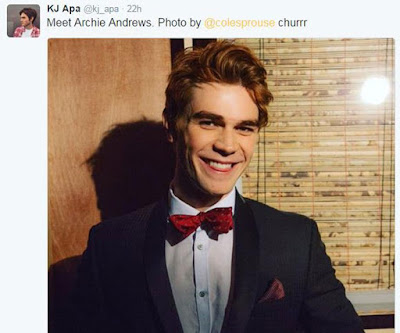 Over the past few years, I've developed quite an appreciation for the classic, iconic characters of Archie Andrews' fictional Riverdale. Since 2010, I've worked in one capacity or another on no less than six books connected with the history of Archie, doing everything from research and interviews to ghostwriting!
Even before that I was a longtime fan, having been introduced to the Archieverse by my cousin when I was 8 years old. I still have my cherished Archie Club pin and "press" credentials.
When the company decided to modernize the characters looks a few years back, I didn't mind.I understood that sometimes one has to make changes to stay relevant. I spoke with more than one Archie creator, though, who told me they truly hated those changes.
And now, the comics have changed yet again, with writer Mark Waid and various artists retooling the iconic characters in such a way that this time they're working even better than before.
But now comes the CW.
There have been numerous attempts at a live-action Archie TV series beginning with an early sixties sitcom pilot. In the seventies, following on the heels of the successful cartoon versions and the imaginary but mega successful pop group, there was even a musical variety pilot.
But the one that finally made it to series is RIVERDALE, coming this fall on the CW.

I was worried when initial reports said to think TWIN PEAKS meets DAWSON'S CREEK.
I was REALLY worried when I found out that the Archie character in the series is said to be having an affair with Ms. Grundy...and that THIS is Ms. Grundy!!!!!! 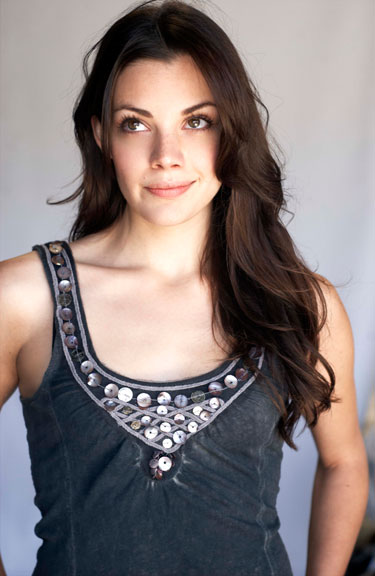 It's looking and sounding more and more like a MAD or NATIONAL LAMPOON parody rather than actually ARCHIE but it is what it is.

And it's headed your way. 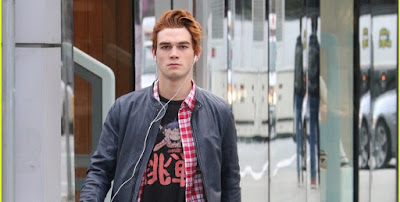 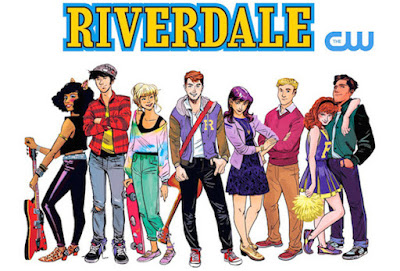 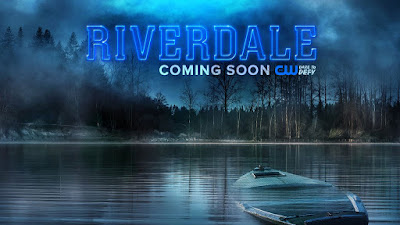