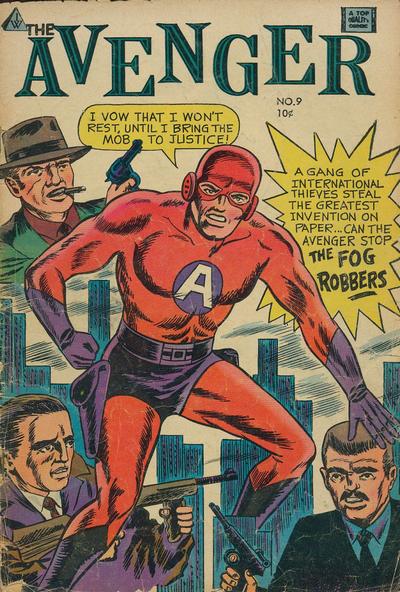 The short version of the IW/Super story is that one Israel Waldman bought a ton of printing plates from old comic books in the mid-1950s and somehow thought this gave him the right to reprint the otherwise copyrighted material and trademarked characters therein. So he did for about 6 or 7 years! There weren't a lot of covers in what he bought, though, so he commissioned many new ones, some of the best/worst of which are seen here. Artists he used included John Severin, Joe Simon, Jack Abel, the Andru/Esposito team and Sol Brodsky. Nearly a decade later, Brodsky would, in fact, team up with Waldman to create Skywald, publishers of NIGHTMARE, PSYCHO, and the like. BrodSKY and WALDman, get it? Skywald would continue reprinting from those old plates Waldman bought! 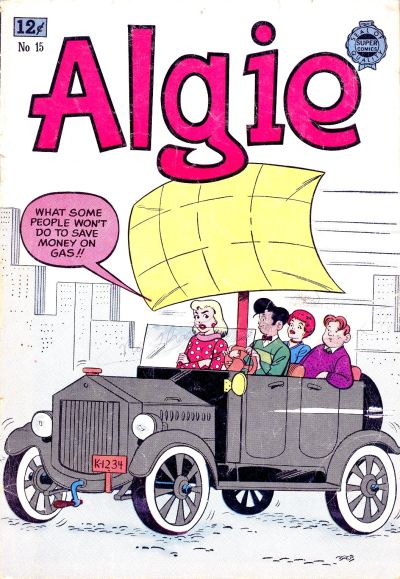 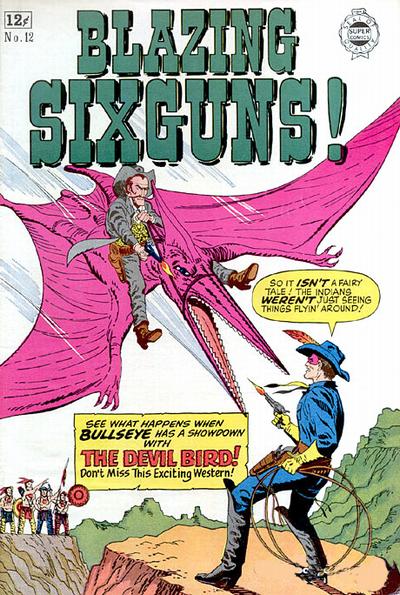 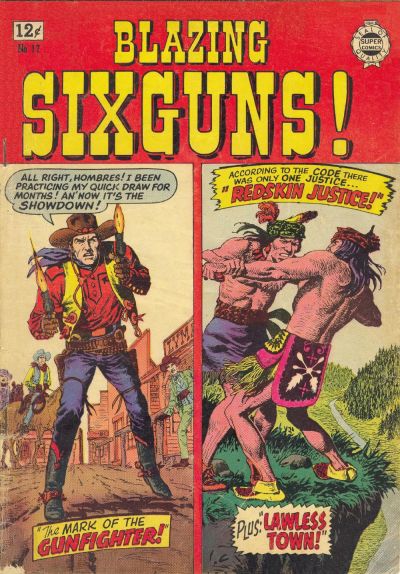 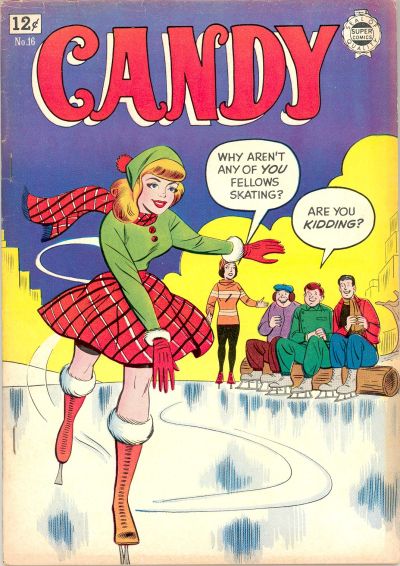 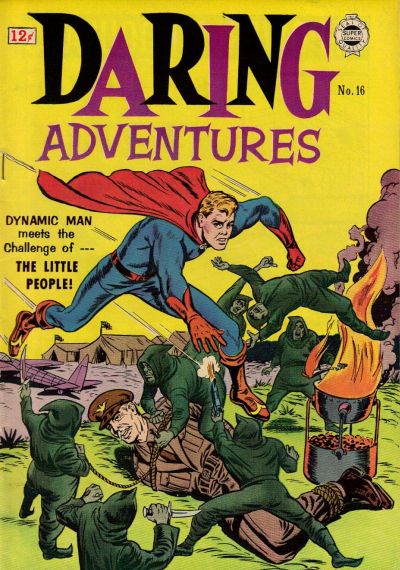 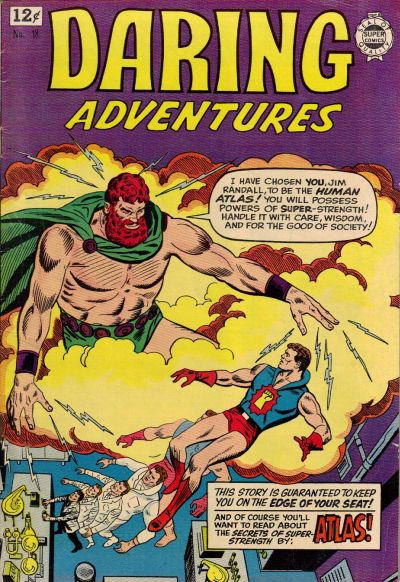 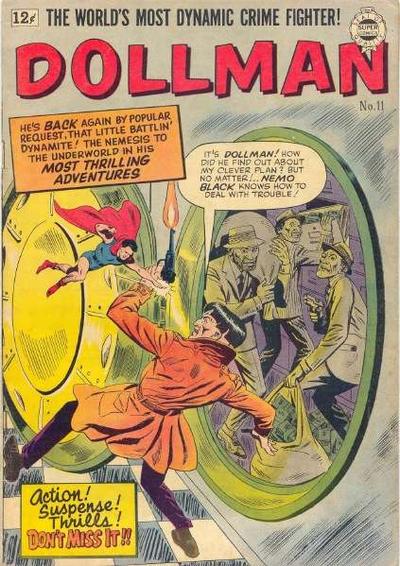 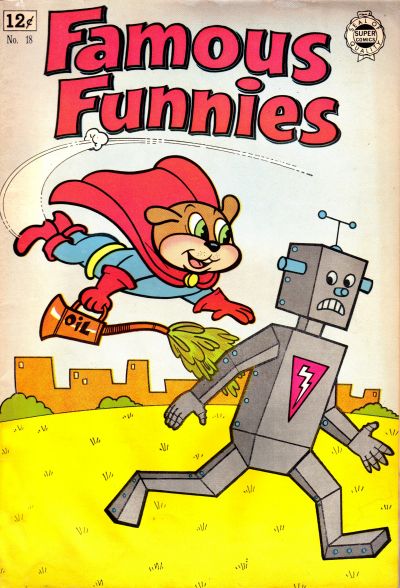 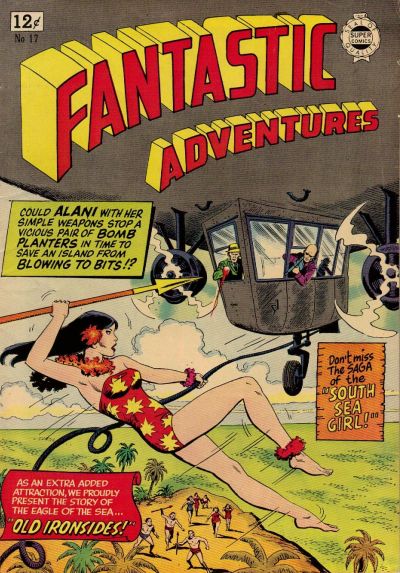 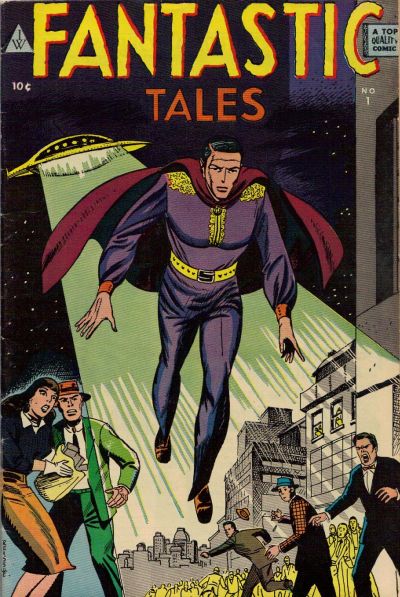 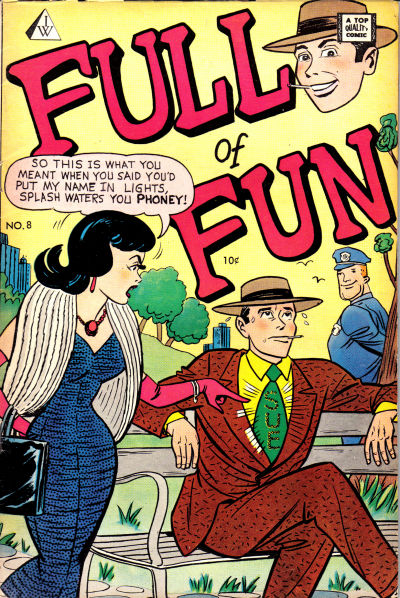 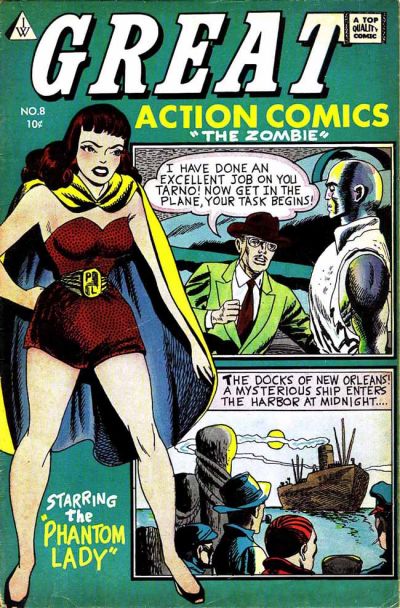 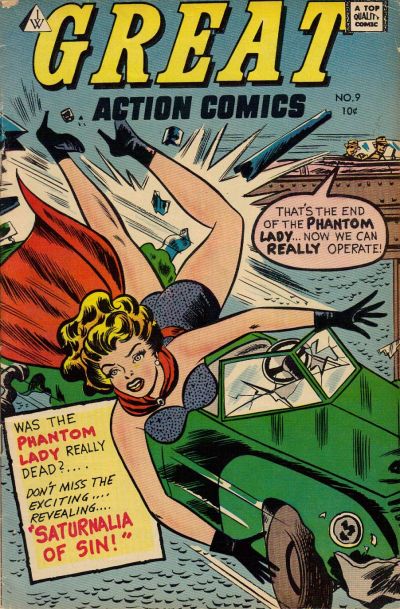 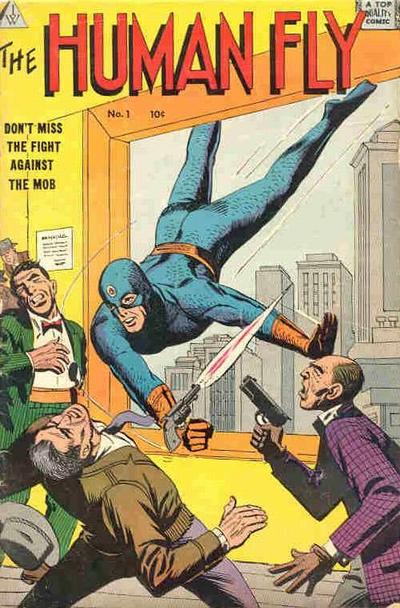 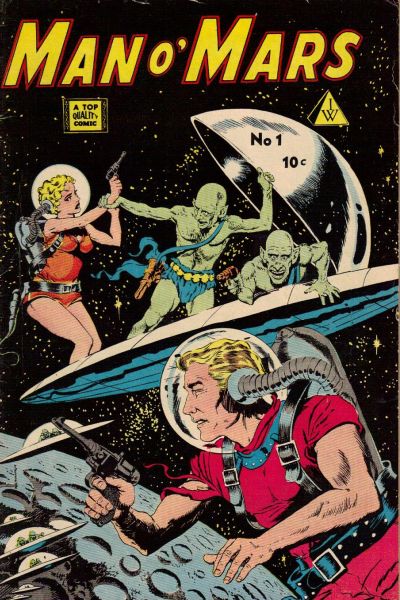 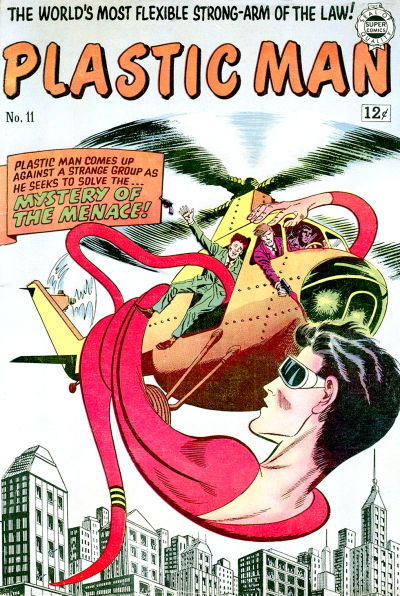 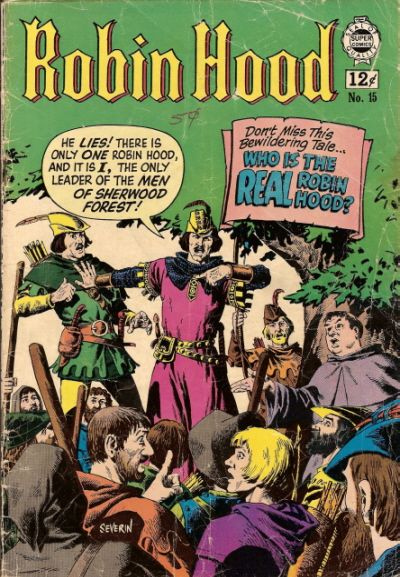 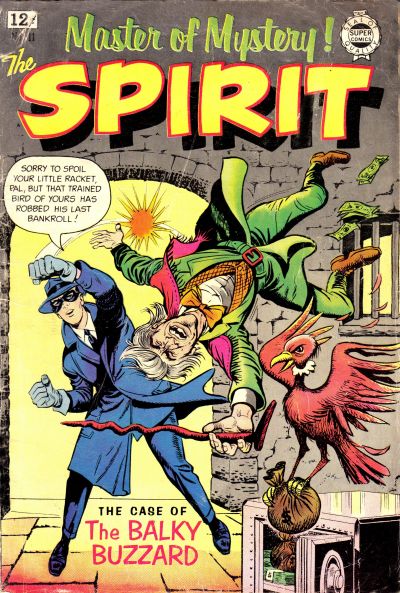 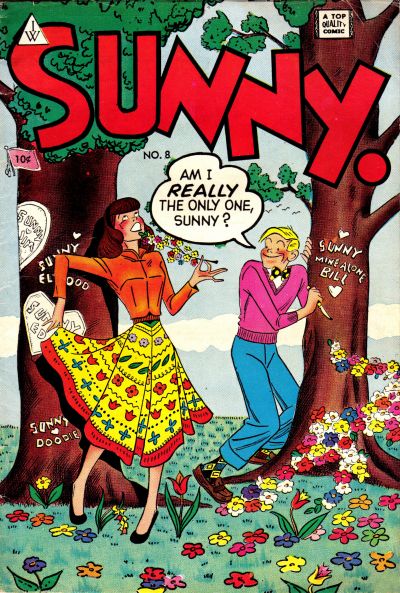 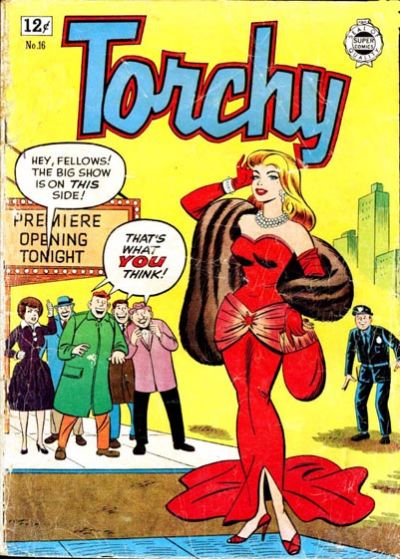 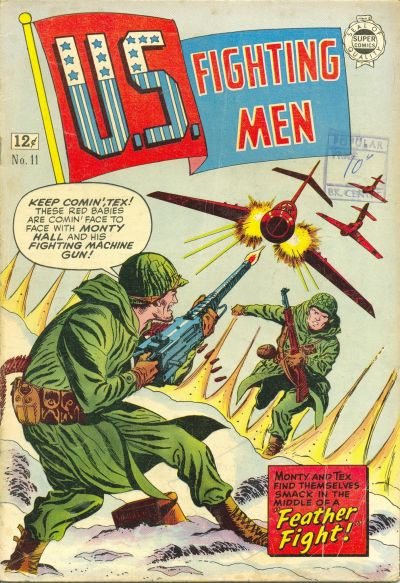 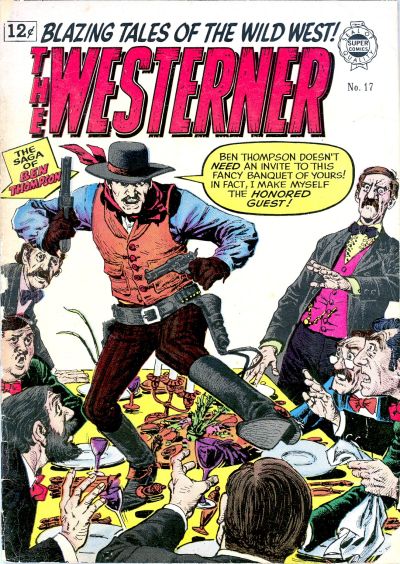 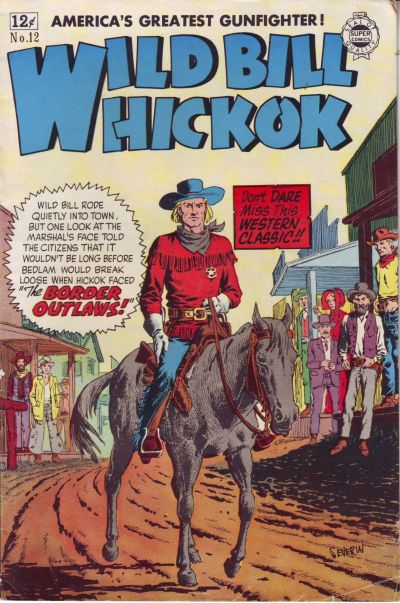 Posted by Booksteve at 6:47 AM