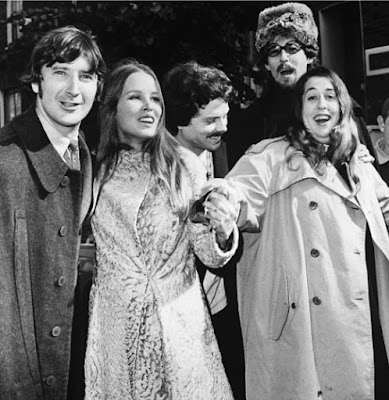 It's safe to say that Cass Elliott was one of the most influential stars of the 1960s. She may not have looked the typical hippie chick like her compatriot, Michelle Phillips, but she really was, complete with all the sex and drugs and rock and roll. Cass knew everyone and was instrumental in bringing together Graham Nash with David Crosby and Stephen Stills. While her place in rock history is secure and her reputation as one of the great voices of her time persists, it's easy to forget that the former Mama Cass had gone pretty darn mainstream for the several years before her untimely 1974 death. Not only did she appear on various TV variety shows and the Krofftt's PUFNSTUF movie but she even had her own TV specials! 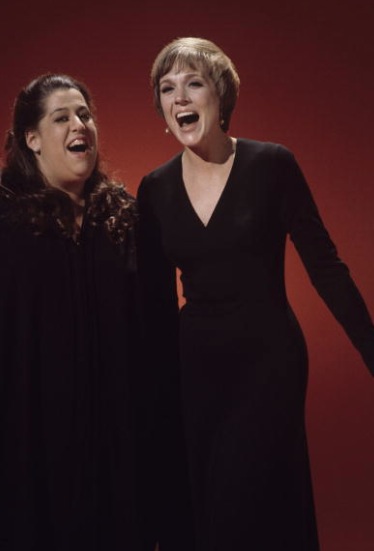 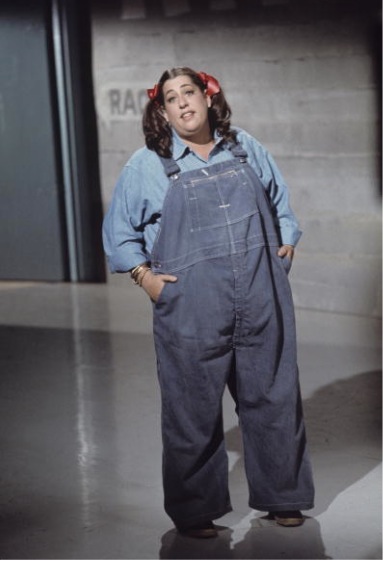 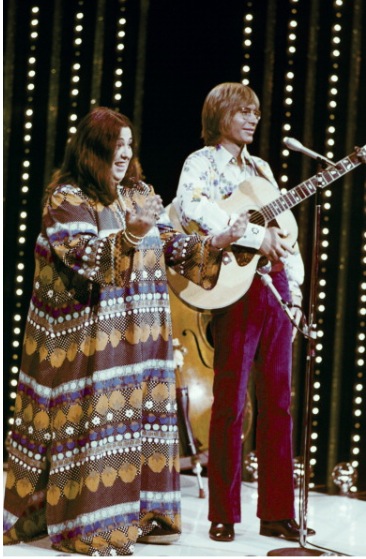 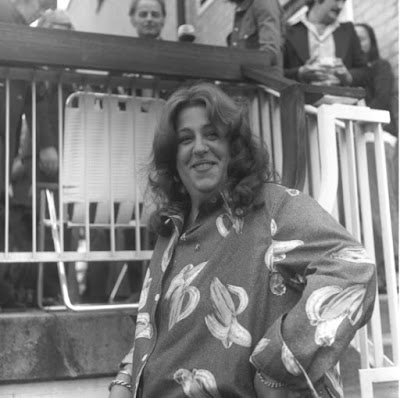 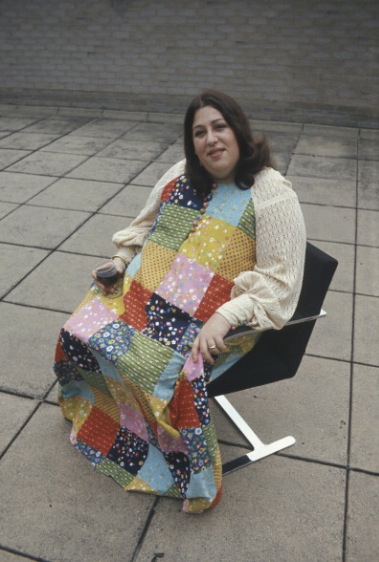 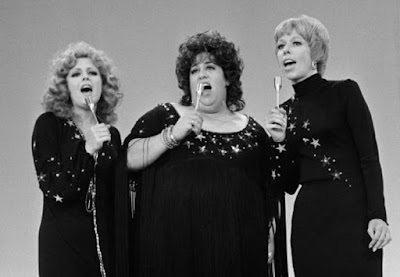 With Bernadette Peters and Carol Burnett 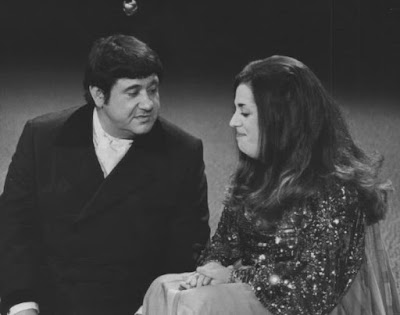 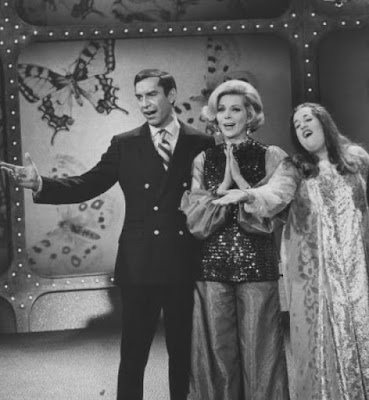 With Martin Landau and Barbara Bain 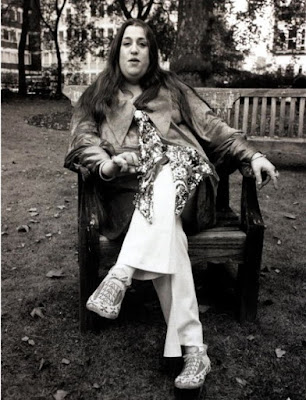 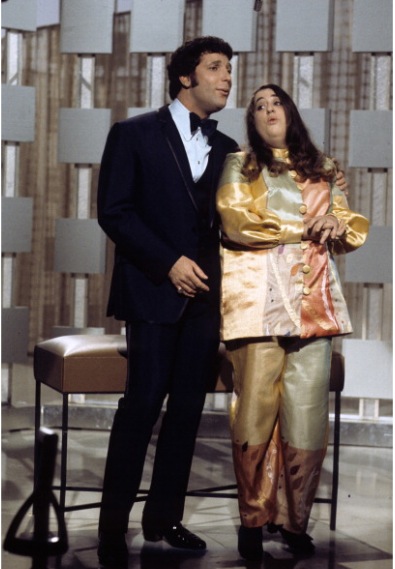 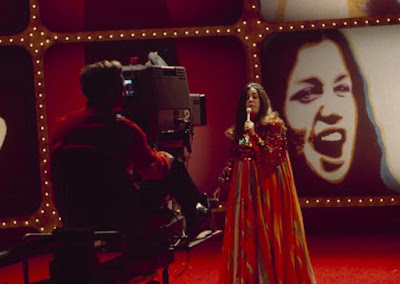 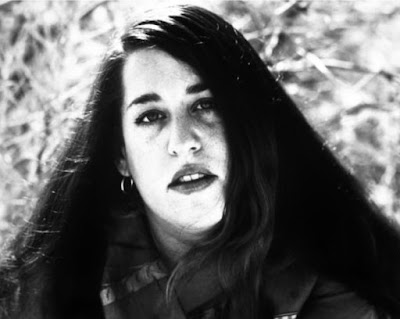 Posted by Booksteve at 8:28 AM