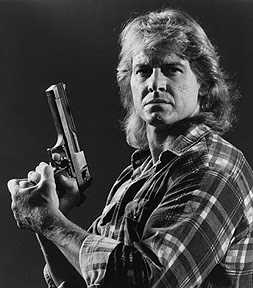 My wrestling phase was really back in the early seventies with Bob Brazil and the Stomper. But I did slip back in a little a decade or so later and always liked the over-the-top antics of Rowdy Roddy Piper, also later the star of the flop--but now classic--THEY LIVE from John Carpenter. Piper passed last evening of cardiac arrest. R.I.P. 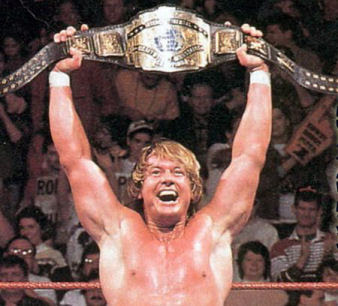 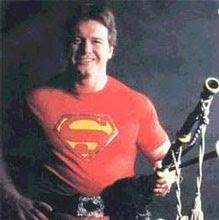 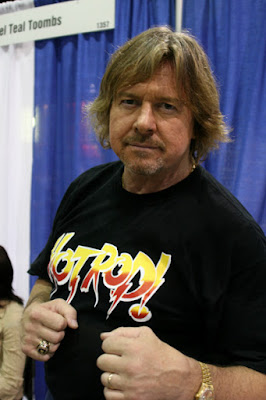 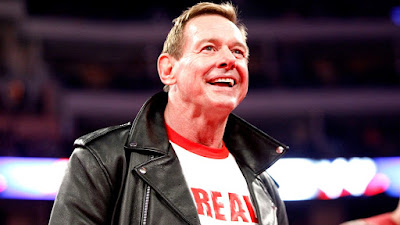 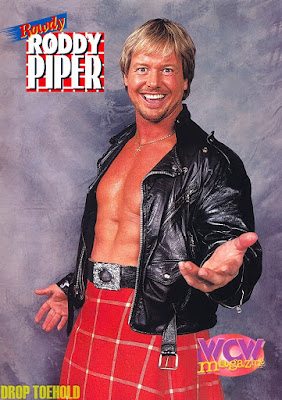 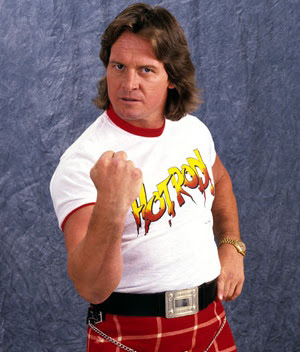 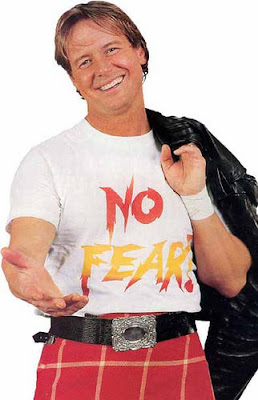 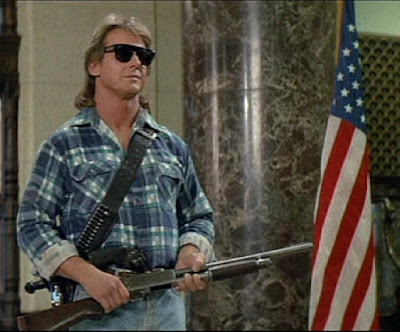 Posted by Booksteve at 8:05 PM