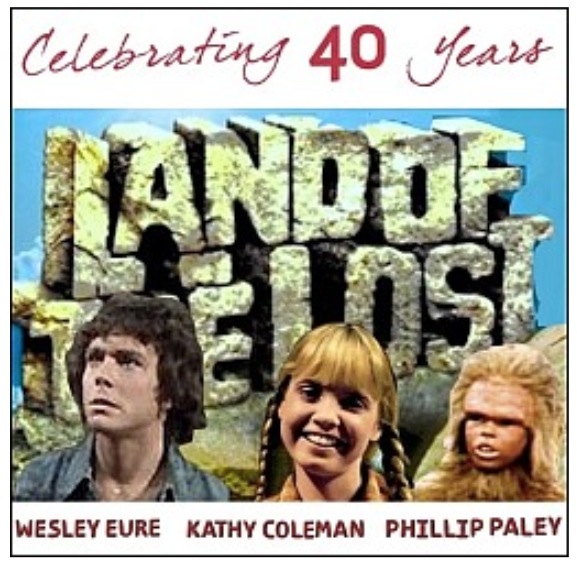 I won't be there but this weekend, Kathy Coleman will be in New Jersey at the Chiller Theatre show. It'll be her first time signing copies of our book and the first time fans will be able to get  their copies signed! Also present will be her co-stars, Wesley Eure and Phil Paley, all still celebrating the 40th anniversary of the first season of LAND OF THE LOST.

http://www.chillertheatre.com
Posted by Booksteve at 11:00 PM